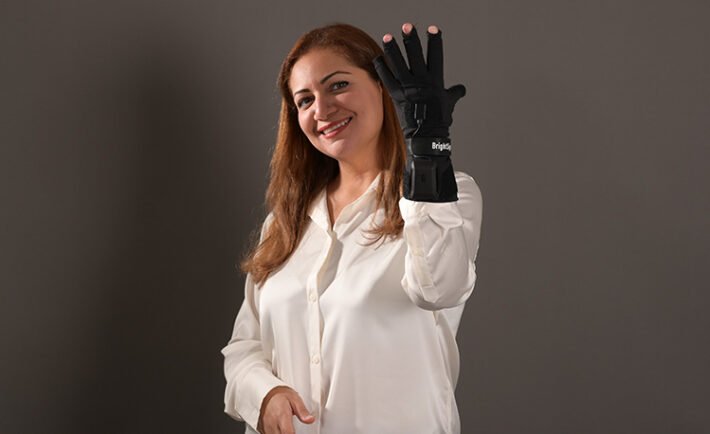 An interview with innovator and technologist Hadeel Ayoub.

Boosting female representation in technology has been a key goal of Saudi Vision 2030, with the country’s innovative minds at the helm of the quest. 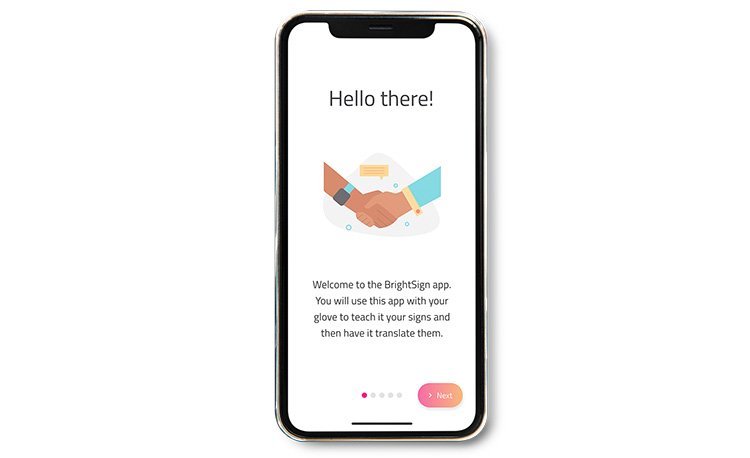 We had the honor of interviewing one such great mind, Hadeel Ayoub, founder and inventor behind Bright Sign, a company developing assistive technology that empowers speech-disabled individuals via a smart glove that decodes sign language through a mobile application.

A former medical school student, Hadeel has always wanted to improve the lives of others. Instead of becoming a doctor, however, she realized being part of the healthcare innovation sphere to develop tech solutions is how she’d best be able to help. As we started our conversation, Hadeel had the brightest smile that lit the room. 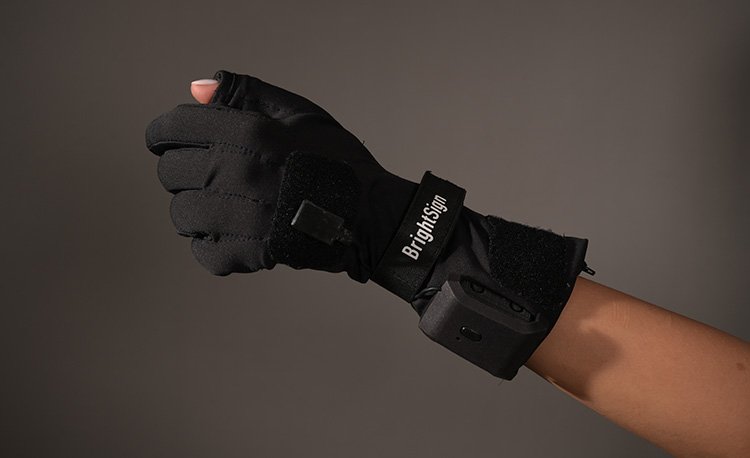 We began with a simple question

How did she advance her journey into technology?
Hadeel shares, “I was focusing on digital design and creating virtual spaces, thinking of a way to sell my designs to clients and show them what it looks like in reality before I spend any time building it, but the more I used the design software, the more frustrated I became with the tools and menus. This made me think, ‘How can I fix this?” adding, “The natural progression from that is studying coding and programming to write my design software. I believed that it was time for designers to write design programs.”

How does one begin with design and wind up at the precipice of assistive technology?
Hadeel stated “It’s not that far off, “I was only studying things relevant to the design world at that time. Then I wanted more.
I wanted to interact with the software on it to be able to manipulate whatever it is I’m doing in the software within a 3D space.” 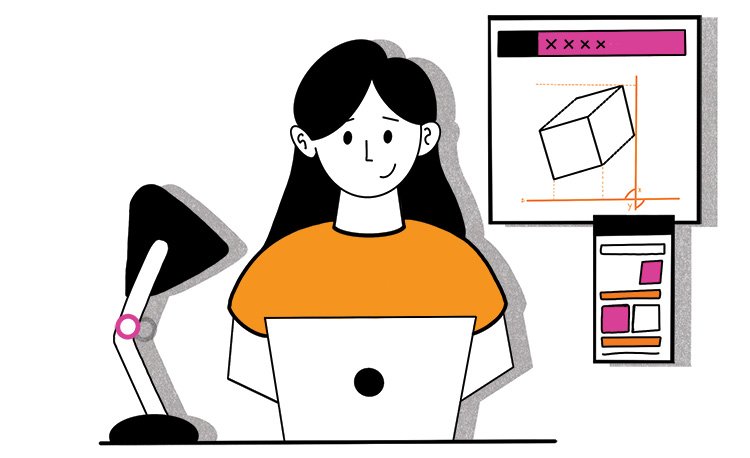 Hadeel adds, “This was when I started looking at gesture recognition. How can a computer understand what my hand was doing in 3D space? I started looking at data gloves, sensors, visual recognition, etc. Everything kind of led me to the other. I never actually decided to go with the tech; you could say tech chose me in a way,” she said with a wide grin.

It all started when IBM chose Hadeel to represent her university at a global hackathon in South Korea. 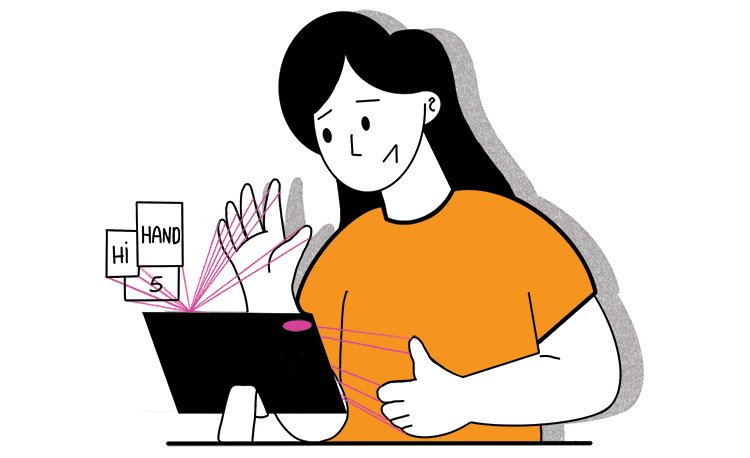 “BrightSign started when I was doing gesture recognition programs to translate hand movements in 3D space. It was called artificial intelligence for social care therefore whatever I did need to have an output on the community. Because my program already worked to translate hand movements, I could tell it what I wanted it to translate. So I tried sign language because I spoke sign language.”Adding “And it was very quick, it picked it up, it was accurate, right from the beginning, I added letters, and then words and then sentences, and then like a full conversation. And then I started adding in different languages. So I started having the Glove translate to Korean, French, English, and Arabic,” with a subtle, proud smile, Hadeel added, “I won that global competition.”

When the hackathon ended, the invention garnered international attention, getting featured in Forbes, Guardian, Financial time and Discovery Channel, “BBC got me on their BBC One Show, which is primetime TV, for a two-minute segment Live on TV. That also meant that many people now knew that there was this glove that translates sign to speech and this is when people started getting in touch asking us how they can get what we had for someone they know.” 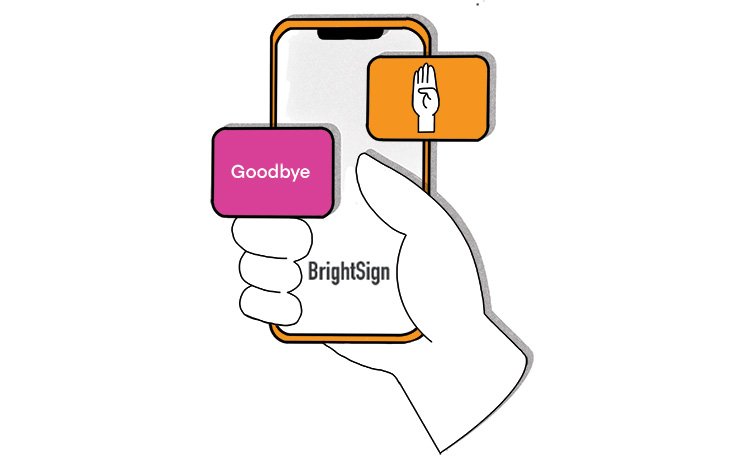 What are the other possible applications of the bright glove?
Hadeel replied, “These are what we call the parallel markets. For example, we’re doing it for divers underwater to communicate. That’s one of the things on the roadmap, where we’re also working with defense contractors. So there are a lot of different parallels.”

The next step for Hadeel was to transition her invention from an academic project to a commercial endeavor– a shift that always proves to be challenging for STEM innovators. “I had to develop 11 different cycles of prototyping, software hardware design until I got something that is acceptable, and I can test it,” she says. 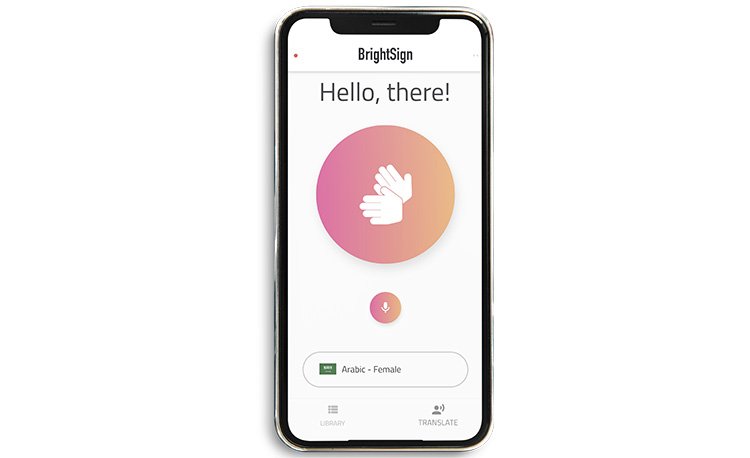 “I tested it with schools with special educational needs programs for students who are either deaf or can’t speak.” When you have that kind of proof and take it to an investor who understands the need, someone will pay for it if it works. Hadeel’s experience is slightly different: “I didn’t approach investors with an idea, then with a prototype. I had something ready and proven.” The journey was arduous, but eventually, Hadeel got Bright Sign Glove out in the market. 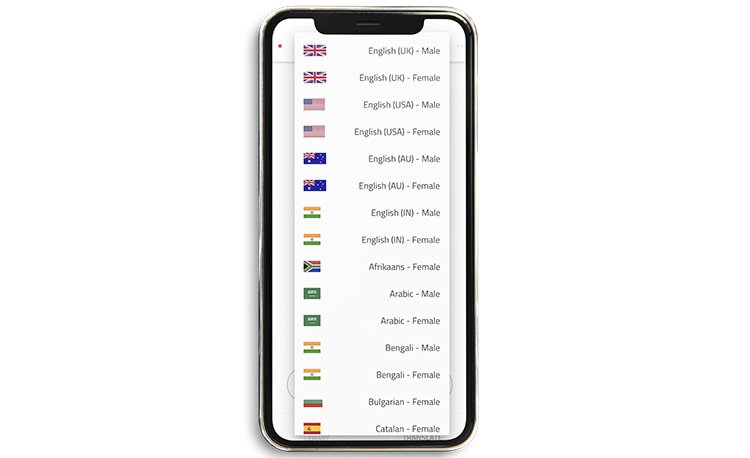 “I set up the company in London two years ago, I brought on a co-founder, and together we took it to market. My co-founder and I traveled between two countries to sign off distribution deals. So in every country, we need a distributor familiar with the system technology space who knows what healthcare innovation looks like. So we now have six European countries sign off. We’re in Saudi, of course, and liaising with the government to see how we can make things work. For now, the primary application focus here is Education.” 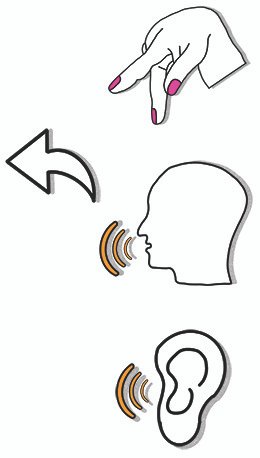 What does the future of BrightSign look like?
“I guess my roadmap would be expanding, penetrating new markets, my ultimate goal is to make a great design much cheaper, so that I can enter less developed market markets such as  Africa, India, Asia, even Egypt, at the majority can’t afford this; South Africa, South America, for example, with one glove you can buy a car.”

“Even if I find a distributor, there’s no way I can access it, except if I reduce my prices. So that’s next. Once you scale up anyway, organically, when your units multiply, the cost should equally be reduced. So my ultimate goal is to be able to offer it at half the price so that I can access even more.”