Emad Aldoghaither and Ahmed Jadallah, the talents behind Semaphore.

What got you into game developing?
I started playing games at the age of 4 and developing games at the age of 5 (That’s not a typo!) When you play a game like the classic Prince of Persia on good old DOS you start thinking about ways where you can build your own games and tell your own stories. The answer to that is of course that you need both the artistic and technical sides and so I started using programming languages such as Qbasic back at the time and art packages such as 3D Studio and worked my way through several small prototypes. This became a passion/obsession that guided my education and interests and resulted in choosing this field as a career path despite not having games as an industry in this region.

What’s the story behind the name Semaphore Lab?
In computer science, a semaphore is a variable or abstract data type that is used for controlling access, by multiple processes, to a common resource in a concurrent system such as a multiprogramming operating system. We felt that it’s a technical term that would be intriguing to use the name of the company. 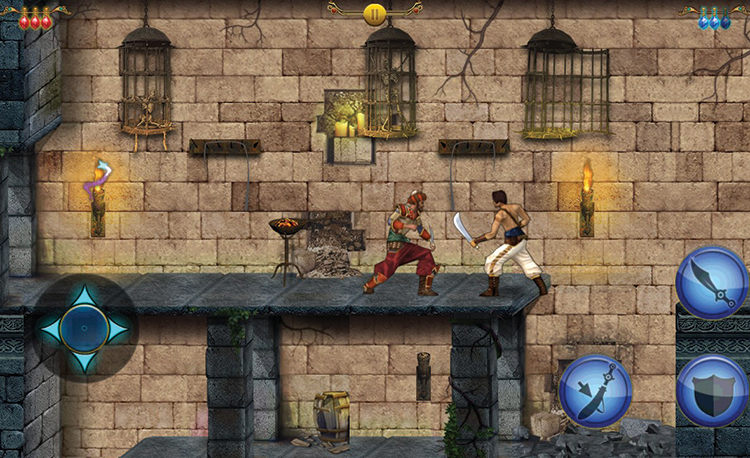 What games has Semaphore developed far?
We released our flagship project, Unearthed: Trail of Ibn Battuta, back in 2013. Unearthed is an episodic third person action adventure game set in modern day Middle East and tells the story of brother and sister team, Faris and Dania, who are on the trail of a mysterious secret relating to the famous Muslim explorer Ibn Battuta.

The first episode was released on 10 platforms ranging from mobile to PC and even on the Playstation 3 as the region’s only locally developed action game on consoles and was released in 21 languages in order to spread our culture to the biggest audience possible. This includes languages like Japanese which means a lot to us since a lot of us grew up watching Japanese dubbed cartoons and playing Japanese games. 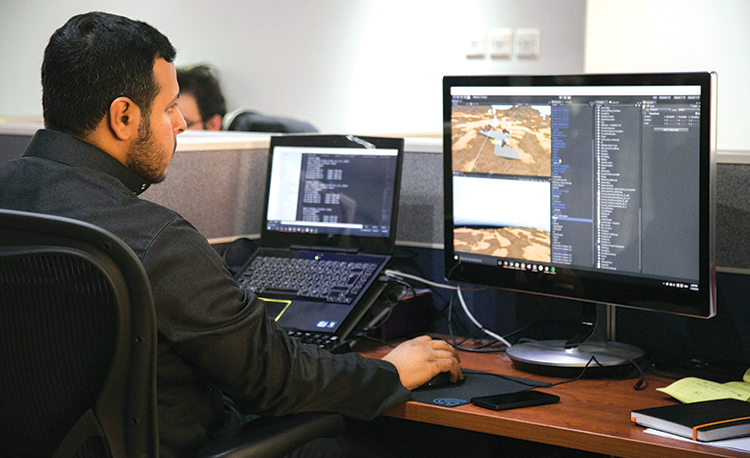 You used American voice actors in the English version of Unearthed. Was it hard to find Saudi or Arab ones that have the ability to speak English? If yes, is that something you would look into if you could find the talent?
We wanted to tap into AAA level voice talent for the game and so we worked with Troy Baker (The Last of Us, Bioshock Infinite) and Tara Platt (Naruto, Charmed TV Series) and David Lodge (Call of Duty Modern Warfare 2, World of Warcraft) to deliver the best performance possible and they did.

For our upcoming episodes however, we will require the use of full performance capture where we capture the voice, facial, body and fingers of an actor and not just the voice. And so we are currently on the look for potential candidates who can ideally do both the Arabic and English performance and be available in Riyadh for the mocap process. 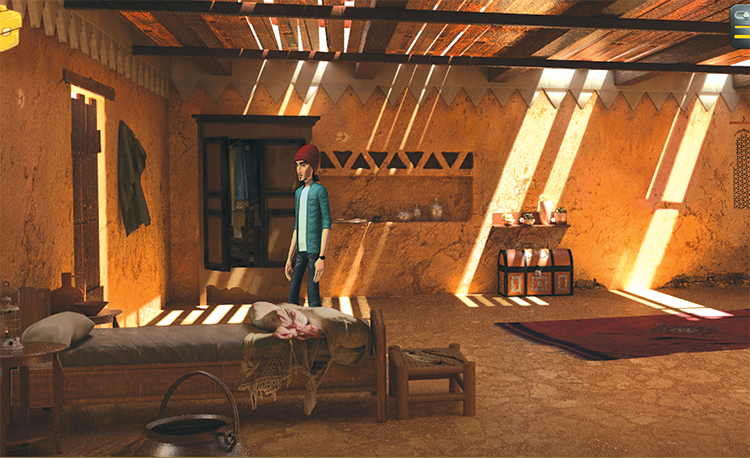 Any thoughts on the game developing scene in Saudi Arabia?
We lack game development specific fields in the local universities and we work as much as we can to help in this regard. One important aspect is that we work with individuals who finished developing their games in order to port them and publish them on consoles such as Xbox One, PS4 and PS Vita. A recent example of this is a game called Gravity Error developed by 17 year old Faris Mohammed who was still in high school when he published it and we are currently bringing it to PS4. 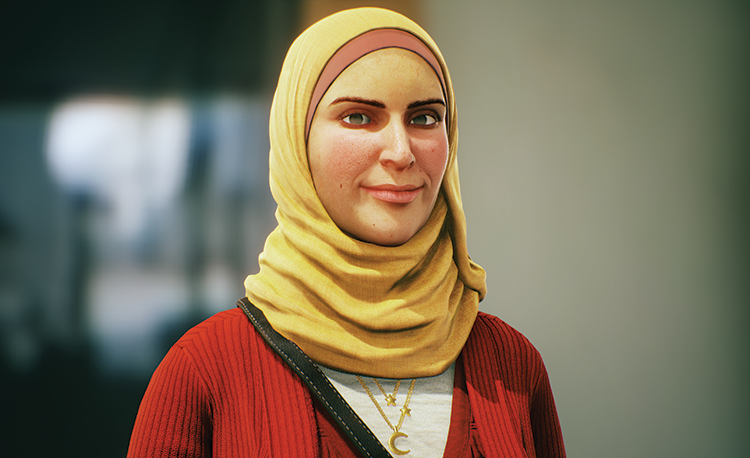 You were part of GCON this year. Do you find it important to support female gamers and the female gaming community here?
Of course, we work with many talented girls in both programming and art and know there is a big community of girl gamers that is as big as boys and we support this ever growing community. 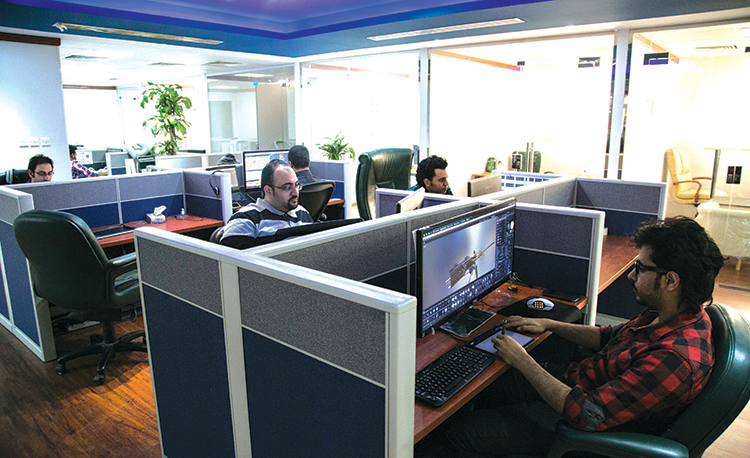 What advice would you give to an aspiring game developer?
Pick the genre you really love because that is what will keep you fuelled to work on your game day and night (and believe me, you will be working on it day and night).

Decide if your skills are better suited for art or programming and then find other team members who can help you in the other field.

Finally, plan out your game in advance both in terms of the development and execution and in terms of marketing and how you are going to make money out of it. Plans change all the time and that’s fine, but starting with a written plan will keep things in perspective for you.