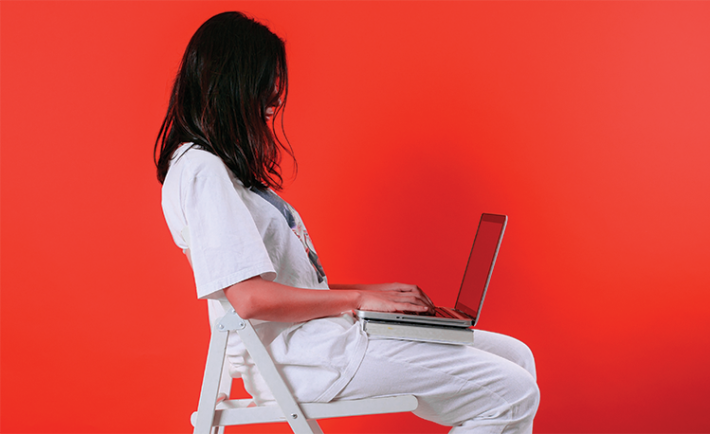 Uncomfortable conversations at the office bring us together, I guess?

Not all heroes wear capes, some follow office dress code and go by the name ‘Human Resources.’ We all have a love/hate relationship with HR and we know it. They force us to follow office regulations and more often than not when we aren’t on our best behavior, we end up not getting our full salary. Ironically, it always comes to our surprise at the end of every month, although we already know that we weren’t following protocol, but we like to blame it on HR, don’t we? However, this time we decided to focus on why we appreciate HR so much, because let’s admit it, they save us from many uncomfortable conversations we try to run from concerning some fellow coworkers. Here are some sore topics we usually don’t have the guts to say, but have to address one way or the other. 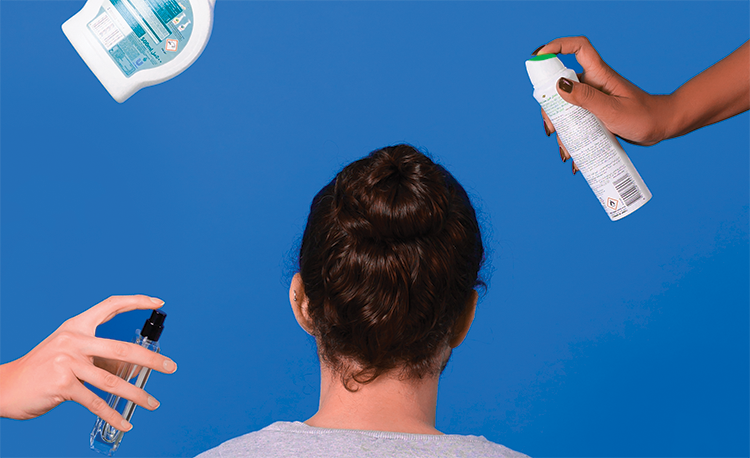 We’ve all been there. We’ve had that one employee who doesn’t take care of his/her hygiene and therefore makes our stay at the office agonizing. It’s a very sensitive topic to tackle because let’s face it, we can’t just go up to a person and tell them they reek, it’s not proper etiquette.  An HR Manager from a reputable multinational in Jeddah shared with us his encounters regarding this matter and here’s what he said. “You’d be surprised at how many hygienic complaints I receive from different departments. I usually instantly send an email on the importance of maintaining hygiene.” But sometimes an email doesn’t work as well as we think. He continued, “I’ve done several workshops and requested certain people’s attendance so they know how to take care of their hygiene.” This is usually awkward because it discreetly discusses the elephant in the room and we hope they can take a hint.

He added, “I’ve even had to sometimes address a person directly, when all else fails, because it’s more awkward if a team member goes through it alone.” We assume that’s when silence speaks louder than words at the office afterwards. It’s dreadful, but someone’s got to do it, right? 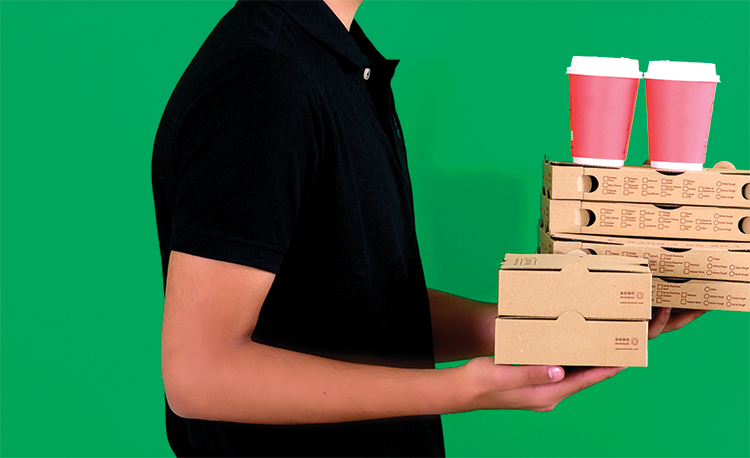 Turning down a requested salary increase

It’s awkward enough asking for a raise, but being the person who has to turn down that request sounds excruciating. A multinational HR Manager told us that this is one of the most uncomfortable experiences he’s had to go through at work. “I like to keep it as formal as I can, even when sometimes they deserve the raise, it’s not always my call to decide,” he said. “I usually say due to budget constraints we can’t do so at the moment, but I suggest analyzing their performance and seeing where they can improve for further notice,” he added.

We also asked some employees what it was like being on the other end of that conversation and they all shared one feeling: awkwardness. One employee told us the conversation she had with HR the other day and how well it didn’t turn out. “I had to ask for a raise last month and this is what I said: I was wondering if there are upcoming plans to increase my salary as we’re entering a prosperous new year.” She chuckled in embarrassment then added, “After I left, I asked myself why I chose to use the word prosperous and why didn’t I just directly request my raise?” We know what that feels like. It’s much harder than it seems. 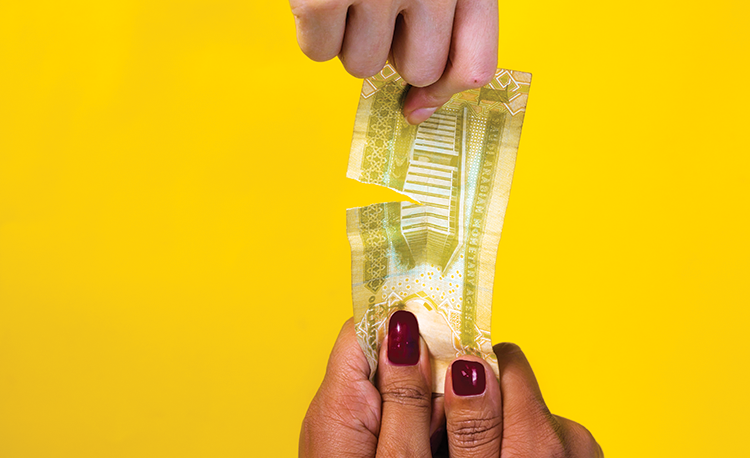 That one person who never pays their lunch

In almost every office, we have that person who doesn’t pay back their lunch. It gets pretty awkward because workplace relationships are sometimes fragile. We spend more time with them than with our own friends, and ironically we’re not that close sometimes. Out of many annoying habits some coworkers have such as microwaving their fish plate and talking loudly on the phone, never paying back their lunch takes the cake.

Thinking of what to order for lunch is one of our main inspirations at work. Food motivates us all, so why burden us with financial concerns when we literally only want to enjoy the meal we ordered and paid for? Letting it slide a couple of times is one thing, but sometimes it can mount to the point where buying lunch becomes an expectancy rather than a favor or gesture. First you can start by saying “It’s fine I got lunch today, tomorrow is on you.” If they don’t take the hint, then build up the courage to have “the talk” with them and speak up frankly, because it’s not being stingy or anything, but we all have duties and responsibilities that don’t include paying our coworkers’ lunch every time.

How do you refuse an “inshallah” deadline by one of your teammates? In Arabic culture, inshallah is usually just another polite way of saying no. We can all plead guilty to that statement at a certain point in time. We asked our Editorial Manager how she deals with these situations and her answer was quite direct. “If they pull the ‘inshallah’ card on me, I say yes of course inshallah, but it has to be sent to me by this specific date. If it’s not submitted by then, I give them another close deadline to it, and if that still doesn’t work, I re-assign the work to someone else and give them a warning. Nobody got time for that!” So if you’re ever put in this situation, that’s one way to do it.

Now it’s your turn! We want to hear out an awkward situation you encountered with a coworker before. Let us know if you went through something similar or if you’ve had an even more cringe-worthy moment in need of sharing. send us your response on social@destinationjeddah.com  and we’ll feature the most interesting ones on @destinationksa.