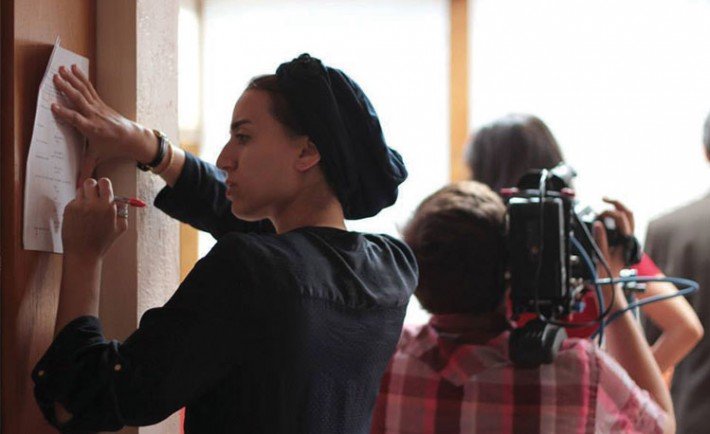 Maram Taibah, Abdulrahman Khawj and Nada Al Mojadedi are powerfully paving their ways in the Saudi and international film scenes.

Dubai’s International Film Festival last December shed light on important Saudi talents. These young filmmakers are venturing into somewhat novel territory in the Kingdom and are offering some food for thought.

Film – “Munukeer”
“Munukeer” (Arabic for nail polish) is a short film set in 1970’s Saudi Arabia. It depicts the life of a married couple in KSA who try to break the routine and bring passion into their lives by organizing a romantic trip to Cairo.

Writing vs. Directing
“When you’re the writer, you need to learn to be very patient with your own creativity as it is the most spontaneous and untimely thing… Directing requires physical exertion as you need to be on set very early and you leave very late… You always have to be on your toes because people will be coming to you for decisions.”

Favorite Thing About DIFF
What I liked best about it was the connections I made with other artists, not only on a professional level but also on a soulful one.

Celebrities You Wish to Work With
Julie Andrews 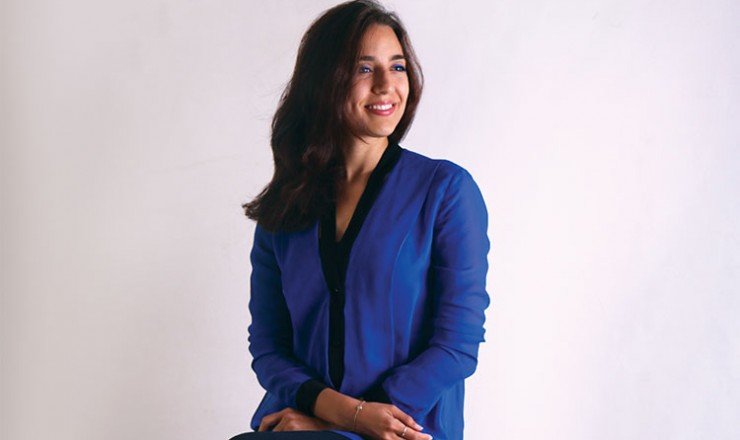 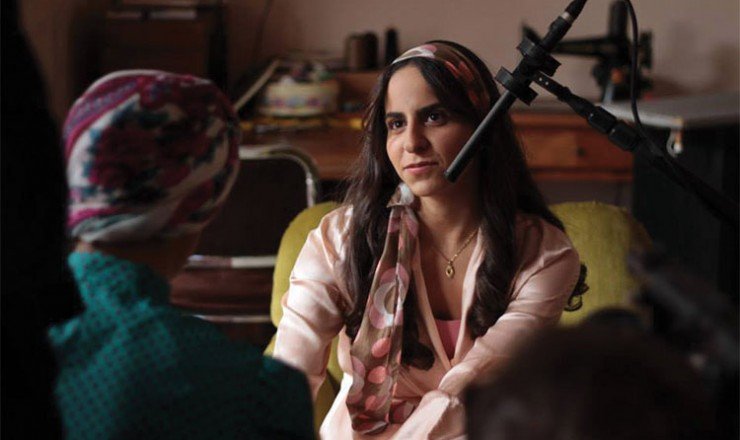 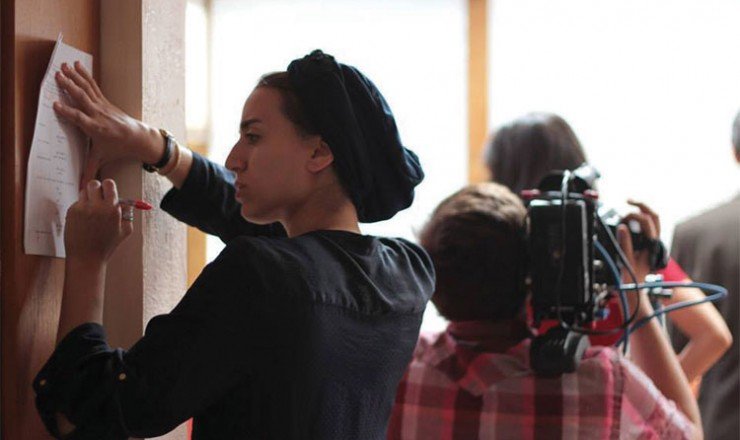 Film – “I Am”
“I Am” poses the ever-baffling question “Who am I?” Working on building a home for “the perfect human,” Adam, an architect student, deconstructs the idea of a perfect human being.

Difficulties
“The biggest one was planning the shoot, because it has a lot of repetitive shots and no dialogue whatsoever.”

Wow Moment at DIFF
“I was watching a French film at the festival called ‘Macadam Stories’. In the movie, a young American astronaut who doesn’t speak French, tries communicating with an older French woman who doesn’t speak English. Without talking they understood each other and connected. I sat there thinking, that’s exactly what cinema is; that’s what stories can do. It can make very different people understand each other.” 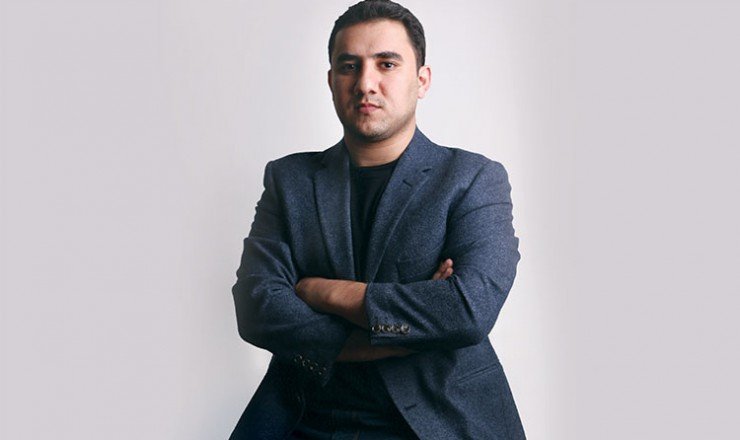 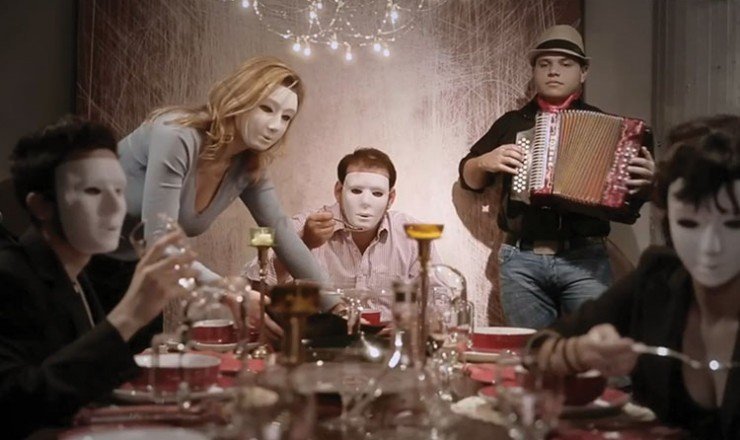 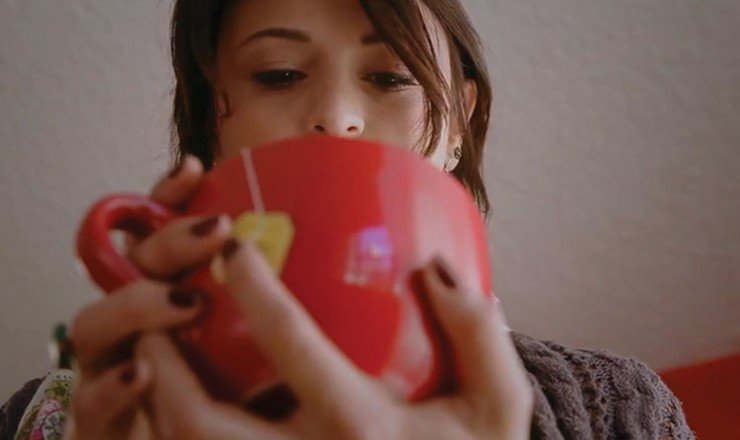 Favorite Movie
Oh I can go on forever.

Film- “Zaina’s Cake”
Zaina is a fresh college graduate living in Saudi whose life changes when she decides to start her own baking business.

Inspiration
“The movie was inspired by the social media generation and local Instagram businesses combined with my absolute love for food films and love stories.”

Message Behind the Movie
“There’s hope.”

DIFF to You
“​It’s a great honor and privilege for any filmmaker to participate in an international festival with their first film, I’m grateful for having this opportunity and for having festivals like DIFF in the Middle East that appreciate and recognize this art form.”

Celebrities You Wish to Work With
​Sayyed Rajab 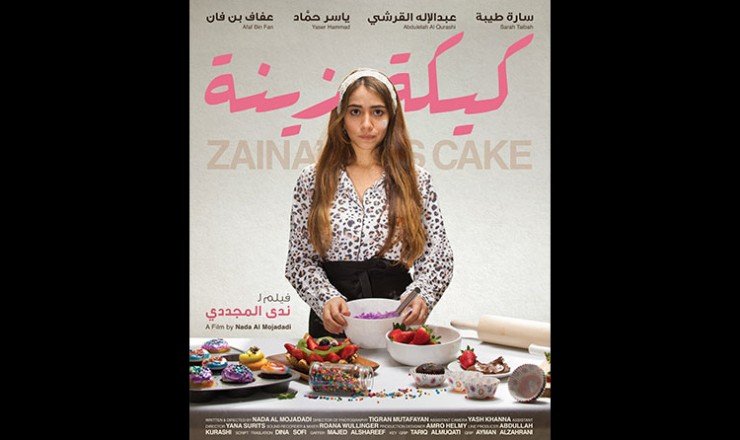 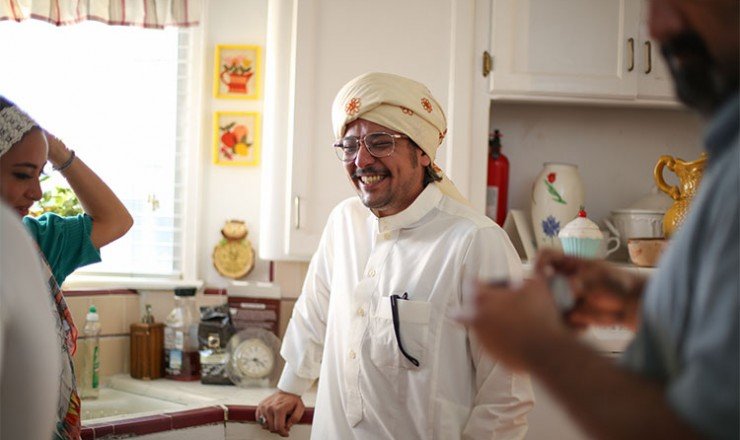 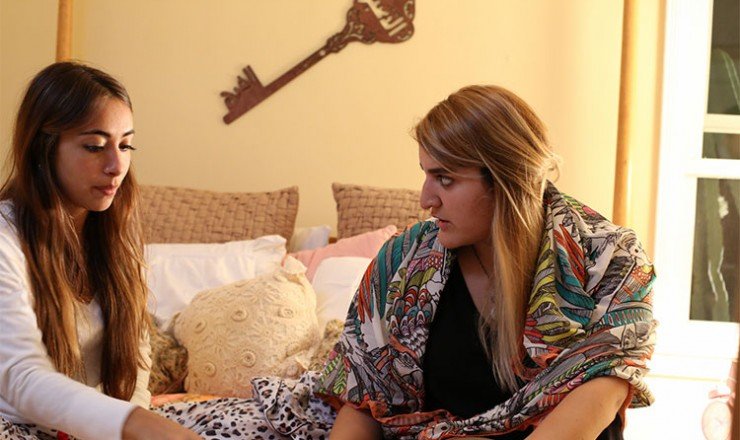 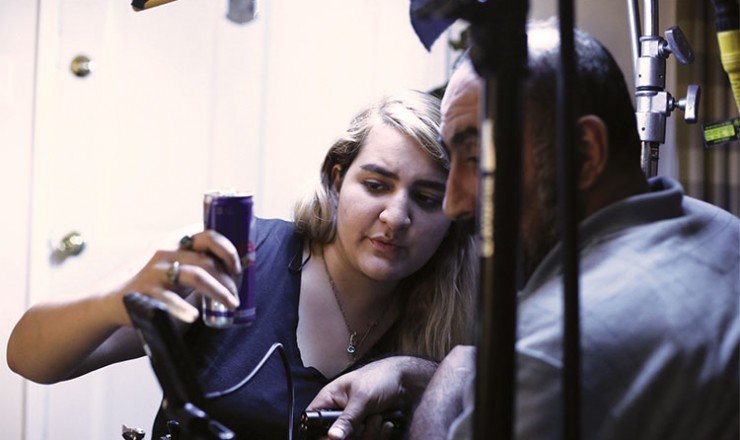