Maldives Olympic Committee in collaboration with Jeddah United Sports Co. organized a 3-day visit to the Maldives to play basketball games. Maldives Under 20 Women’s Basketball team and Jeddah United Under 20 Women’s Basketball team played two challenging games in Male’ City where both teams performed exceptionally well in the matches, ending with Jeddah United claiming victory in the first game, 68-52 and second game, 45-39. Captain Fahda Alsolaiman in the first game, and Deema Fatany in the second game scored the highest points.

Lina Almaeena, the head of the delegation and CEO of Jeddah United Sports Co. said, “We are so happy with the friendships we built in Madives. We have learnt so much and realized how the Maldives and Saudi Arabia have a lot in common as Muslim countries. We would like to thank the Maldevian Olympic commission for their hospitality, appreciate our government for opening the Saudi embassy recently in Male, and the direct airlines of Mega Maldives from Jeddah to the Maldives which made it an experience of a lifetime.” The Women’s Commission of Maldives’ Olympic Committee arranged the events. “Sports are the epitome of hard work and dedication, opportunities like this will make the athletes reach the pinnacle of the sport,” they stated. 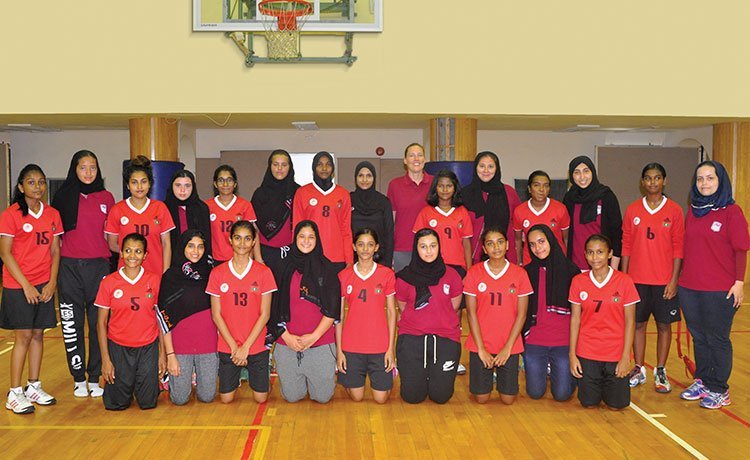 Fahda Alsolaiman, captain of the U20 team added, “The fact that a private club has won a national team is a big accomplishment. We hope to be able to represent our country in the manner it deserves.” 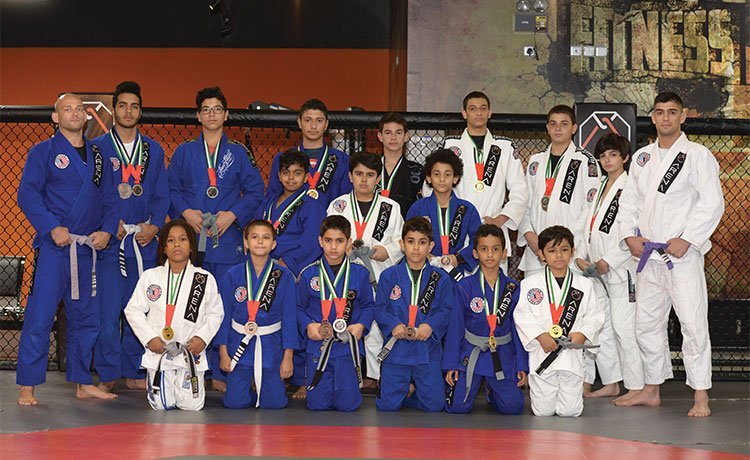 Once a year the best Brazilian Jiu-jitsu athletes from around the world come together in Abu Dhabi for the World Jiu-jitsu Cup. Over 6000 competitors head to the U.A.E, enticed by the DH 2.5 Million prize money. This year marked the first youth team from Saudi Arabia, team from Arena Heroes Jeddah, part of the Arena Group competing for the first time. Seventeen students from the Jeddah Heroes were selected with 14 being Saudi. Twenty-one medals were achieved throughout the two days of competition. Youth Program Manager, Jon Dean stated, “the success of our boys shows the importance of expanding the program within Saudi Arabia and creating supportive partnerships so more children and teenagers can experience one of the greatest sports for physical development, self-confidence and discipline.”

Program students who proudly competed in the championship included: