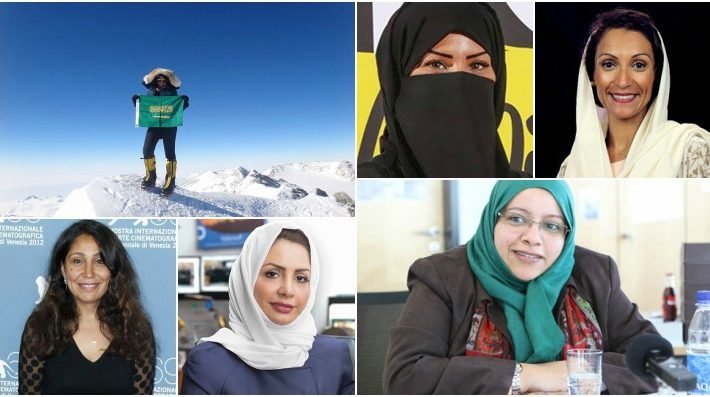 September 26th, 2017 made history in Saudi Arabia and the world, when King Salman lifted the ban on women driving.

Few years prior in 2011, King Abdullah had granted women to vote, stand for local elections and to participate in the Shura Council. We need to honor Saudi’s womanhood: the challenges, the odds and reaching what thought to be beyond limits. 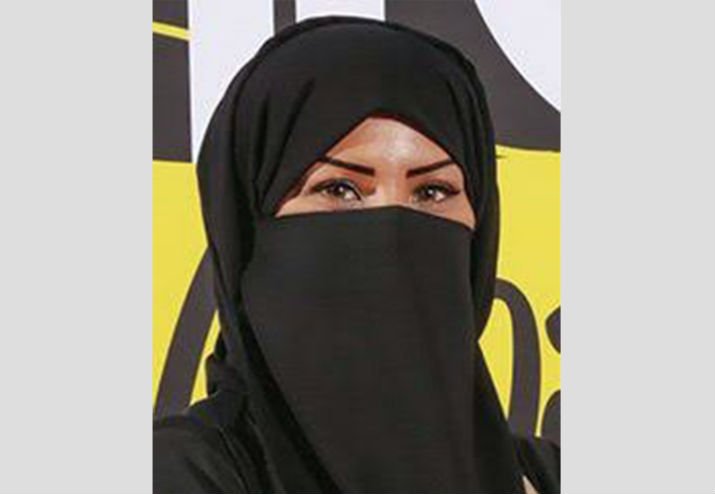 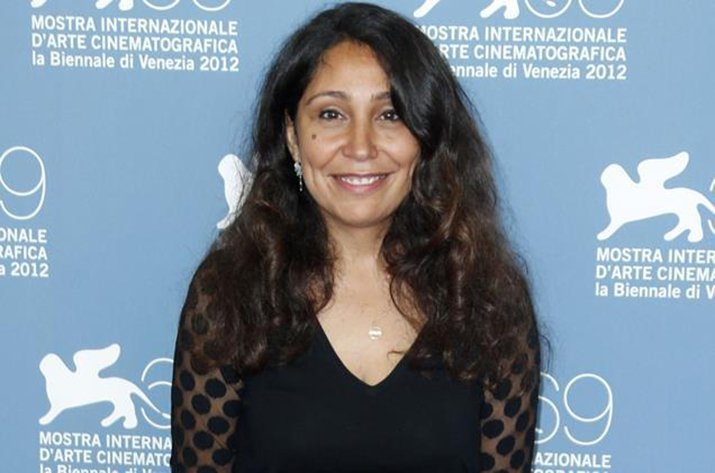 Known as the first Saudi filmmaker, she was able to enter the Oscars for her movie ‘Wadjda’ to make it Saudi Arabia’s first entry. 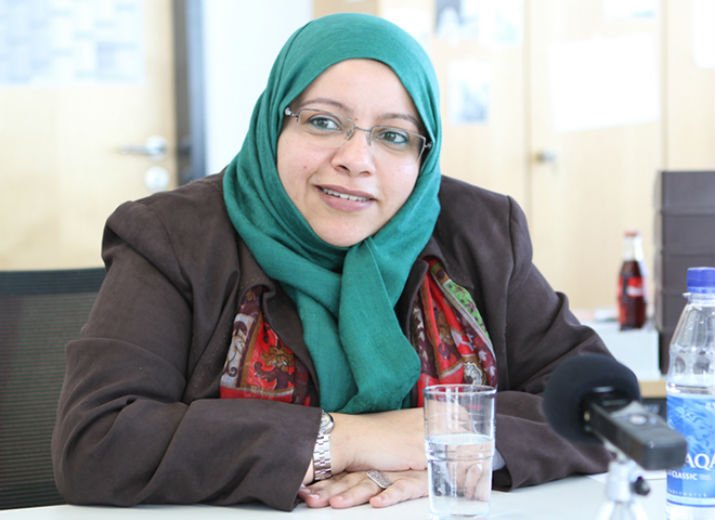 2014’s Saudi Gazette new editor-in-chief to write her name in history as the first female ever to take control over one of Saudi Arabia’s newspapers’. 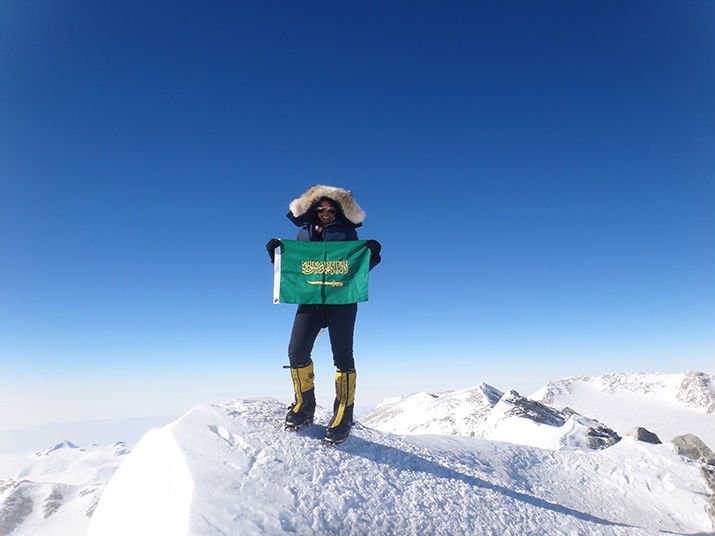 Conquering many mountains including Mount Everest, the first female and the youngest Arab who raise the green flag of ours. 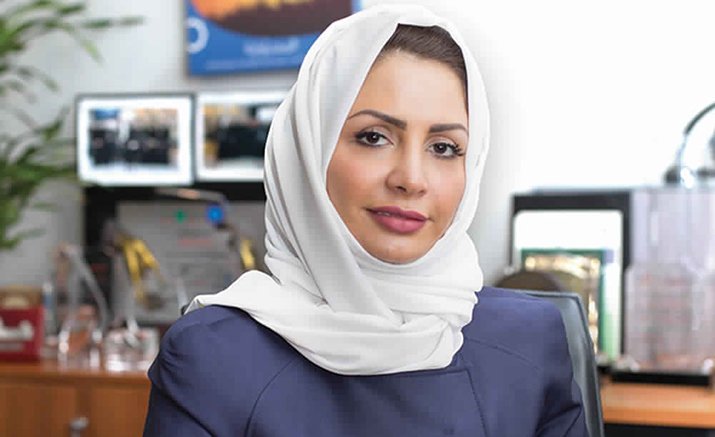 The first Saudi woman executive of Dammam Airport, not to mention the head of Businesswomen Center at the Eastern Province Chamber of Commerce and Industry. 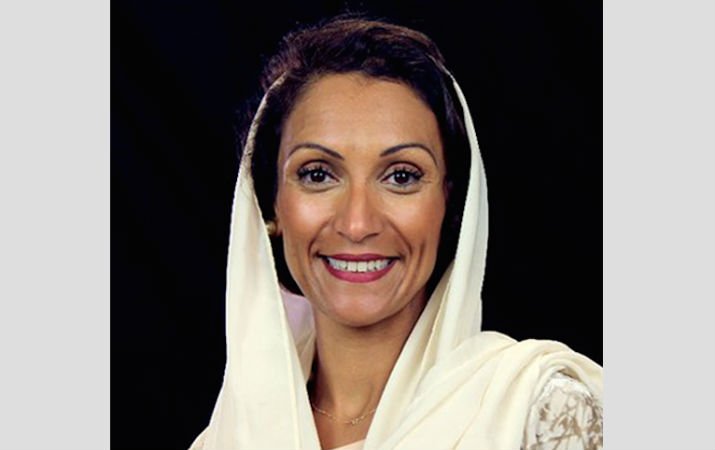 Working abroad and getting on the top of the game to be the first spokeswoman ever for the Saudi embassy in Washington, US.