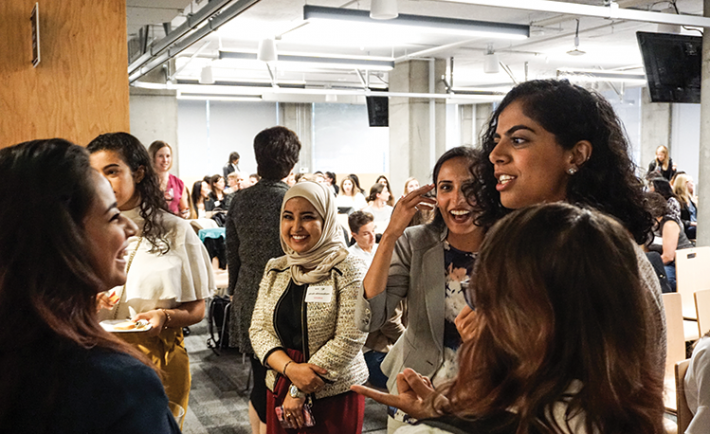 Investing in women-led startups, from Saudi Arabia to Silicon Valley.

At the Invested event in San Francisco, female Saudi students were given access to tools, resources, funders, and tech giants from Silicon Valley and the Arab world, to help them succeed with their business ideas.

Spark, San Francisco’s largest community of young philanthropists invested in gender equality, and Blossom, the first accelerator for female founders in Saudi Arabia, recently partnered on Invested, a women & entrepreneurship empowerment event, to both inspire and equip the next generation of female leaders.

“Female founders received only 2% of venture capital (VC) dollars in 2017, and only 9% of venture capitalists in the US are women,” explains Amanda Brock, the Executive Director of Spark, stressing on the need to support even more women in the tech world.

Invested set out to give female Saudi students across California access to tools, networks, and resources that would help them succeed with their big ideas. The attendees met with and heard directly from women who have been changing the entrepreneurship game globally.

The event featured dynamic, educational and confidence-boosting TED-style talks, mentorship opportunities from leaders in the field, and strategic networking activities with founders, funders, tech giants, and leading accelerators and incubators from Silicon Valley and the Arab world. 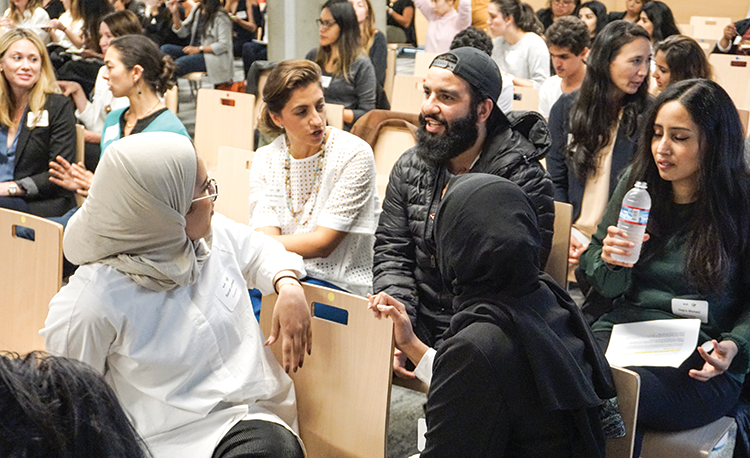 Emon Shakoor, the CEO and Founder of Blossom and one of the youngest Saudi entrepreneurs in the Kingdom, expressed her excitement and optimism for Invested, and many more events like it to come. “One of the first and best ways I learned about entrepreneurship was through an event in California. It was the best event of my life; it changed everything for me,” she said.

Spark and Blossom are not alone in their mission to prop up current and future female leaders and entrepreneurs from Saudi Arabia. They received tremendous support from sponsors including Google, Silicon Valley Bank, Nour Nouf, SEDCO Holding’s Rowad Riyali, Beauti, Trinet, Saudis in USA, and SACM.

Shakoor confidently affirms, “Today, 70% of Saudi Arabia’s population is under the age of 34. There are more Saudi women graduating college, more Saudi women starting businesses, and research shows that the most successful companies have at least one female founder on the team. This year, Saudi women are not only driving cars, they are driving economies and are paving the way for Saudi Arabia’s future.”