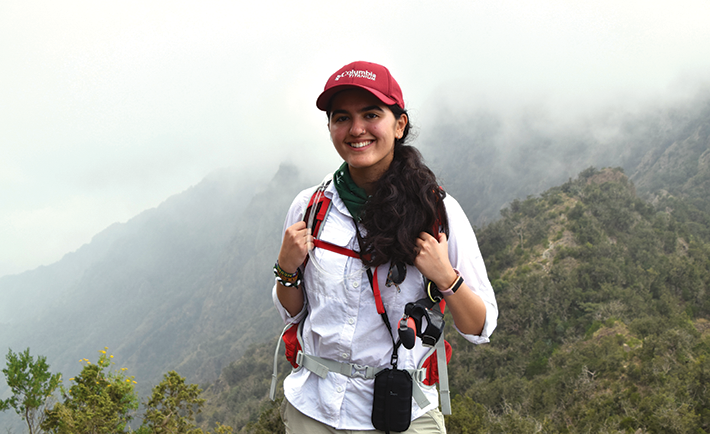 A journey of a thousand miles begins with a single step.

Public health student Anoud Mutlaq was stalling the inevitable – studying during finals – when she decided to start hiking. Ultimately a group activity, she didn’t let her solo status get in the way of her procrastination. Her first trek was with a group in an area close to Riyadh, and it was love at first step. Like an excited kid with a new hobby, Anoud asked if she could become a volunteer guide for the group, but her lack of experience got in the way. 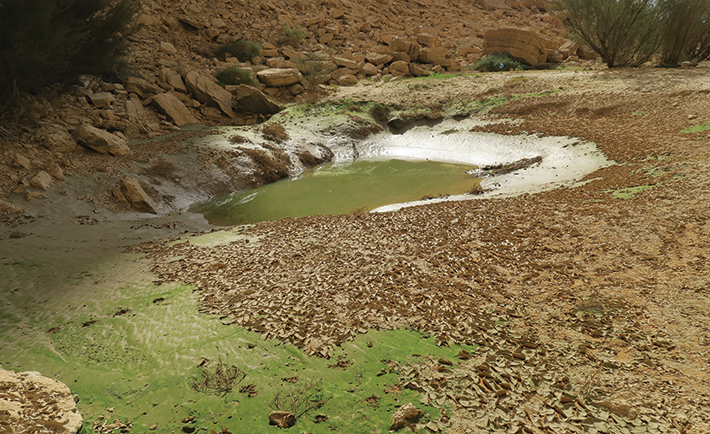 From her first trip in Dec. 2016 up until April 2017, Anoud put her money where her mouth is and gained the experience she needed to officially be named a guide. And what does a person do after they achieve a goal? They set a new one. Anoud had her eyes set on trekking the Himalayas to the Everest base camp.

Following traditional Saudi norms, Anoud had to get permission from the highest gatekeepers in the Kingdom: Mom and Dad. Arguing her case and addressing what she anticipated as their main concern of safety, she was met with a response she hadn’t expected. “If it’s safe for my daughter, it’s safe for me,” her mother had said, before she joined her. 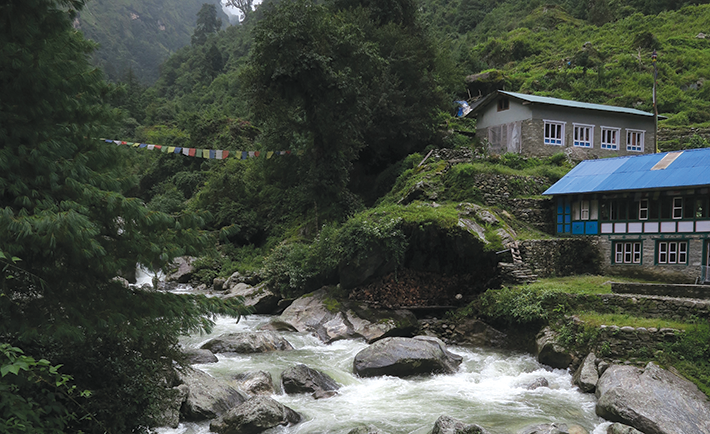 From there, the two pushed each other to train and prepare for the trip. A month after Ramadan, they started their two-week journey to Nepal. Kathmandu was their first stop.

Up to this point, Anoud had never gone backpacking, aka  “slumming it,” and it made her anxious. After getting over her butterflies, they headed to Lukra, a village 2,000 miles above sea level, to begin their hike to Everest’s base camp. 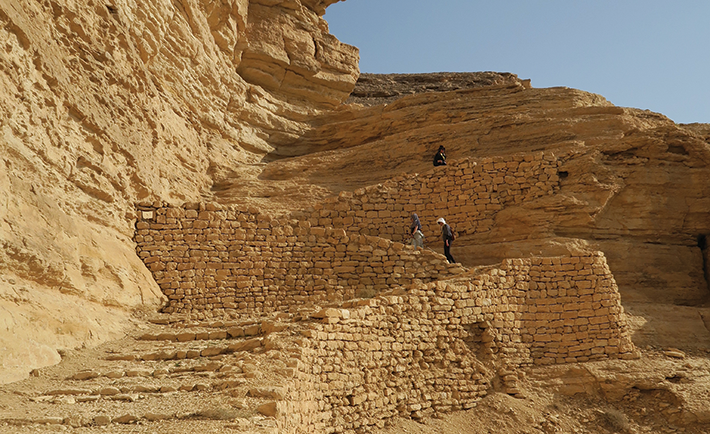 Edge of the World, Riyadh

The hike is approximately 7-9 hours long in a hazardous and cold environment, yet the most dangerous part of their trip was the flight before it, when they landed on one of the shortest runways in the world. Everything was worth it when the two women reached the base camp, as Anoud’s own feelings of accomplishments were overtaken by her mother’s. “It was a new chapter,” Anoud explained, for both of them. 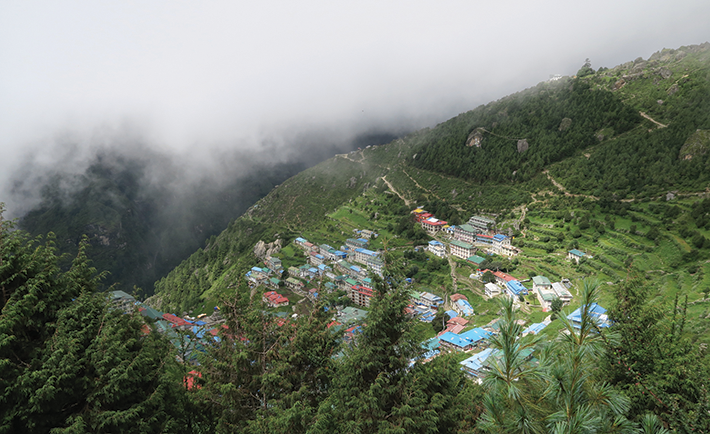 A view of Nepal

The highlights  for Anoud were the hardships and the rewards. Because of this trip, she was faced her worst fears: stepping out of her comfort zone, skipping showers, and bugs. Her rewards were the incredible vistas she saw along her hike – beautiful pieces of nature that can’t be recaptured or reproduced. 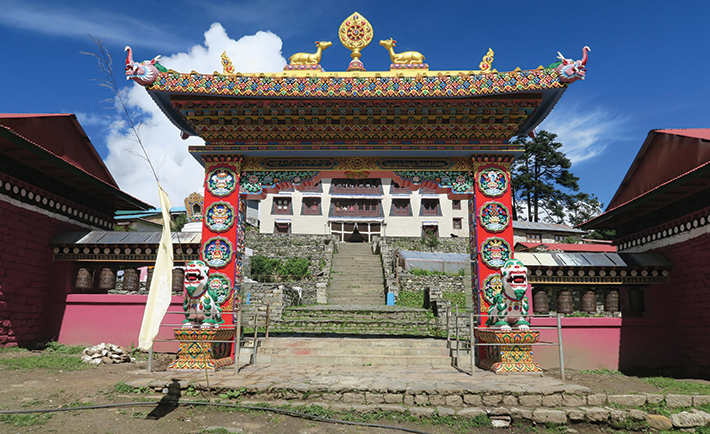 “No other sport offers the same peace of mind.” She explains that hiking is about the process, that the point is to live in the moment, and that she hopes people get a chance to experience it for themselves. 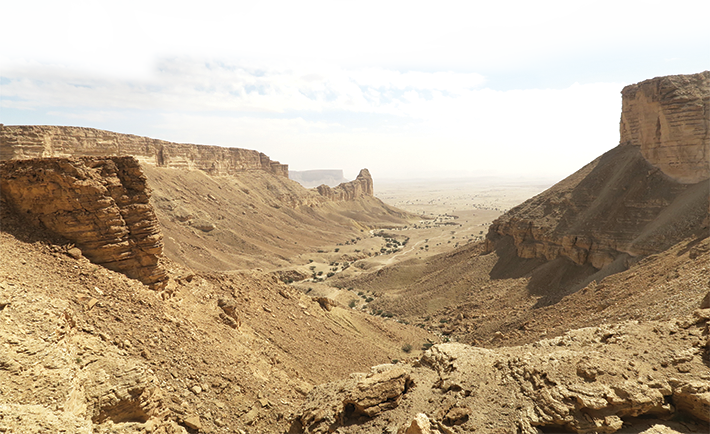