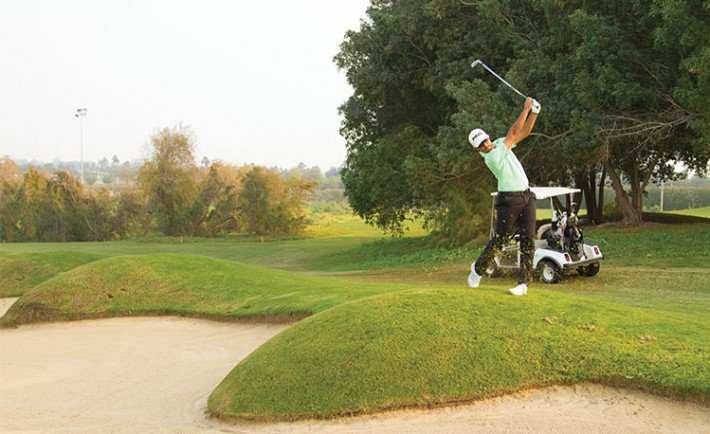 We hit the fairways with Saudi golfer, Othman Almulla.

How did you first get started with golfing?

This is actually one of my favorite stories. I grew up like any other Saudi teen, having love for one sport: soccer. I’d play any chance I could get, to the point that I was training on AlNahda Football Club’s under-16 team. Unfortunately, my grades took a small hit and that was the end of that for my parents. I was told that I could enjoy my summers any way that I wanted but I could no longer play soccer. So I decided to try something new and joined some of my expat friends in Saudi Aramco to play the sport that would shape my life thereafter: golf.

What kind of training does golf involve?

Well, the beautiful thing about golf is that it caters to everyone interested in playing, from the beginner who can only enjoy it during the weekends, to the elite player that wants to push their own games to the farthest reaches. The latter would be a more intense program of golf training, 5-6 times a week for hours at a time. Although golf isn’t the most physical game, flexibility and core training can only help improve your game.

Who are your team members? 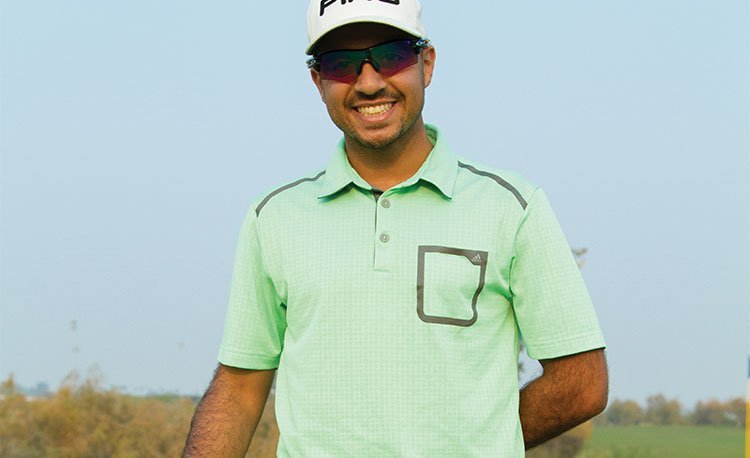 What is your most memorable golfing moment?

Golf has been very good to me and I’ve had lots of memorable moments. But if I had to choose one it would have to be when I won the Red Sea Pan Arab individual championship in Egypt. It was the first time a Saudi had won the tournament, and after receiving the trophy at the prize ceremony they played the Saudi national anthem and raised the Saudi flag. There is nothing more fulfilling than representing my country and it’s such an honor to achieve results that become a part of Saudi’s history.

Oh that would have to be the Royal Melbourne Golf Club in Melbourne, Australia. Definitely.

What keeps you motivated?

Generally I have short-term and long-term goals that keep me going. But my main motivation is my family; having them join me for tournaments and travel around the world with me keeps me focused and puts me in the right environment to achieve my goals.

What advice would you give to young Saudis interested in learning to play?

Go out and try the game! Golf has a lot of misconceptions in the region, especially the stereotype of being an old or rich person’s game. Through my own experience, I believe that golf is a true reflection of life. The game teaches you patience and strength and a strong sense of belief in yourself.