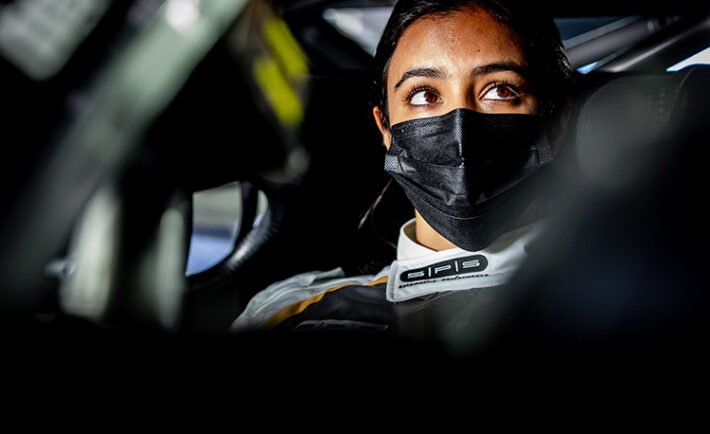 The Jeddah-born driver is to line up at the International GT Open season-opener in Portugal this weekend for SPS Automotive Performance.

Saudi female racing star Reema Juffali is looking forward to competing in her first full season in a GT3 series when she lines up in this weekend’s International GT Open Championship in Portugal. Juffali will again be part of the SPS Automotive Performance team for the season-opening race in Estoril – her first competitive outing since finishing an impressive second place in the GT3-AM class at this year’s Dubai 24 Hours race in January. 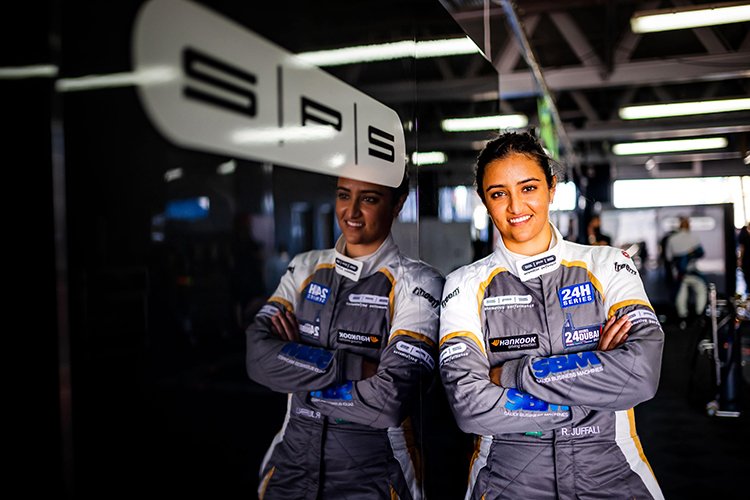 She will alternate at the wheel of the Mercedes-AMG GT3 car #18 with British team-mate Adam Christodoulou, an experienced GT3 driver, and winner of the 2016 Nürburgring 24 Hours. With a strong field confirmed for the competition, Juffali is embracing the challenge on the track by putting her skills and abilities to the test in GT racing and is raring to go. Juffali, who was the official race ambassador for the inaugural F1 Saudi Arabia race in 2021, said: “It’s going to be great being behind the wheel again with SPS Automotive Performance this weekend in Estoril for the opening round of the GT Open Championship. It’s been a couple of months since my second-place finish at the Dubai 24 Hours earlier this year, which is one of my proudest achievements to date.”

She added: “GT racing is something that I’m really excited about and like every race that I have taken part in, every competition will provide challenges and opportunities to learn and the International GT Open Championship will be no different. I know that I need to be at the top of my game as there’s some strong competition but I’m excited to get started.” SPS Automotive Performance, winners of the International GT Open 2018 Pro-Am Championship, will also field another Mercedes-AMG GT3 with Swiss duo – Dexter Müller and Yannick Mettler sharing driving duties of the #54 car