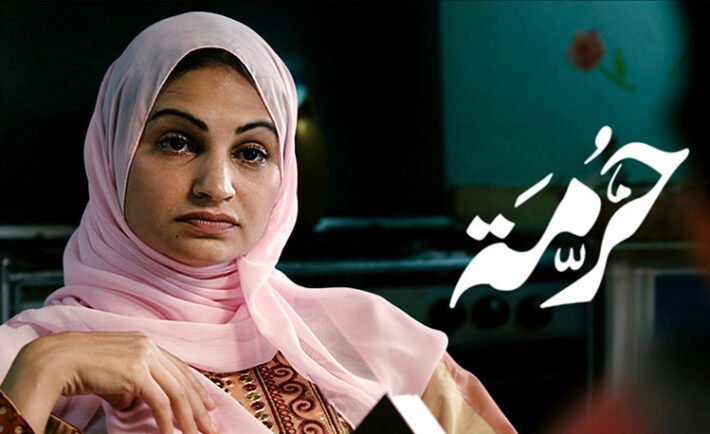 Netflix is releasing a specially curated collection of 21 Arab films on July 7 by women filmmakers spanning various genres, including documentaries, drama, and romance, via a dedicated collection on the service titled ‘Because She Created’.

The collection includes the works of critically acclaimed Algerian, Egyptian, Jordanian, Kuwaiti, Lebanese, Moroccan, Palestinian, Saudi, Sudanese, Syrian, and Tunisian directors, and celebrates the creativity of the Arab world’s greatest female storytellers. While these stories are distinctly and authentically Arab, the themes will resonate with women across the world, uniting women from all walks of life through beautiful and poignant content. 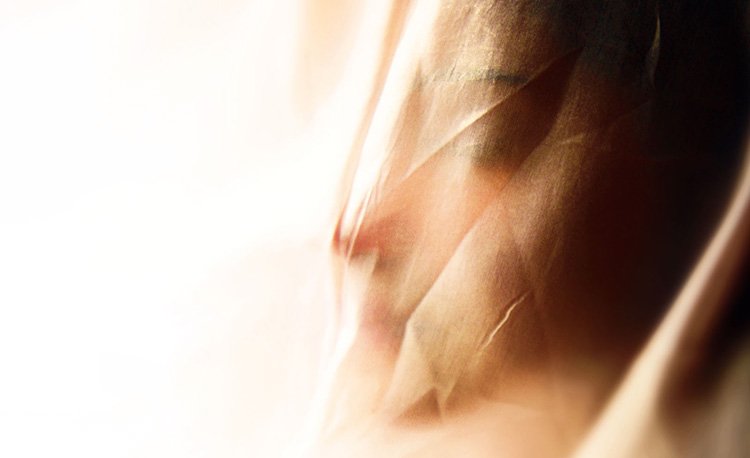 Cinematic masterpieces like ‘Let’s Talk’ by Marianne Khoury invites viewers to dive into the life of her late uncle and Egyptian Director Youssef Chahine, Nariss Nejjar’s ‘Stateless’ reflects on North African history from a female perspective, Suha Arraf’s ‘Villa Touma’, Leyla Bouzid’s ‘A Tale of Love and Desire’, Fatma Zamoun’s multi-character drama ‘Parkour’ and Suzannah Mirghani’s ‘Al-Sit’ – all bring fresh, unique and underrepresented narratives to life, placing the female perspective front and center. Other films include ‘Sanctity’ by Saudi filmmaker Ahd Kamel, ‘Bint Werdan’ by Kuwaiti director Maysaa Almunin, ‘Sleepless Nights’ by Egyptian filmmaker Maggie Morgan, ‘The Room’ by Algerian filmmaker Latifa Said and ‘Selma’s Home’ by Jordanian filmmaker Hanadi Elyan, among others. The collection aims to give more people a chance to see their lives reflected on screen and entice new audiences to discover the work of female storytellers from the Arab world. 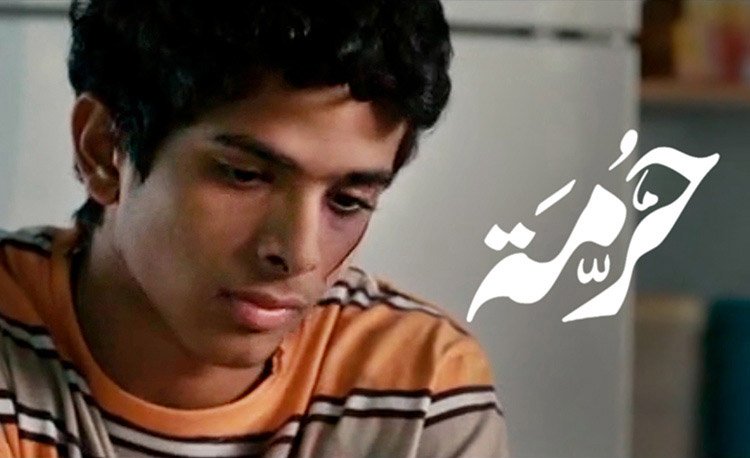 Nuha el Tayeb, Director Content Acquisitions, Netflix (MENA and Turkey) says, “We’re proud to be telling more stories by Arab filmmakers that can resonate with women from all walks of life and from around the world. More women behind the camera also has a ripple effect on women in front of it and the stories in this collection showcase the work of Arab women filmmakers in the region. Together, their voices provide inspiration for the wider creative community, while highlighting the importance of equitable representation in storytelling, and why it matters.” 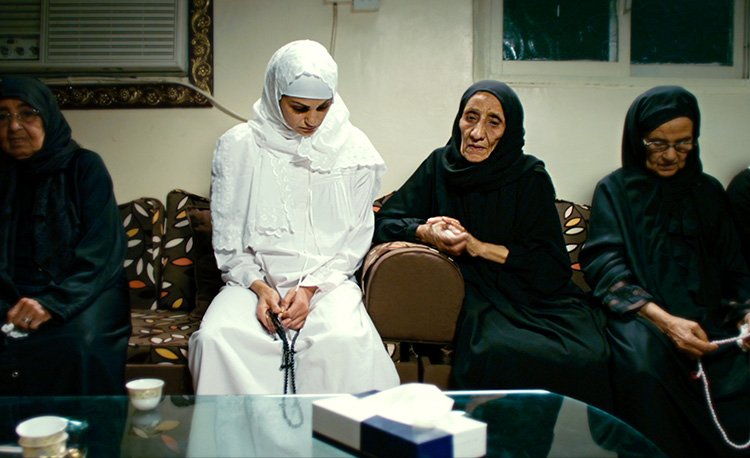 Netflix launched the ‘Because She Created’ platform last year as a virtual panel discussion hosting Arab women filmmakers to talk about the evolving role of women in the Arab film industry. Following its success, Netflix also teamed up with the Cairo International Film Festival to host the second edition of Because She Created as a fireside chat with renowned Tunisian actress Hend Sabry. The ambition with this collection is to showcase the work of some of the most influential filmmakers from the Arab world so that more stories made in the Arab world can be loved globally. 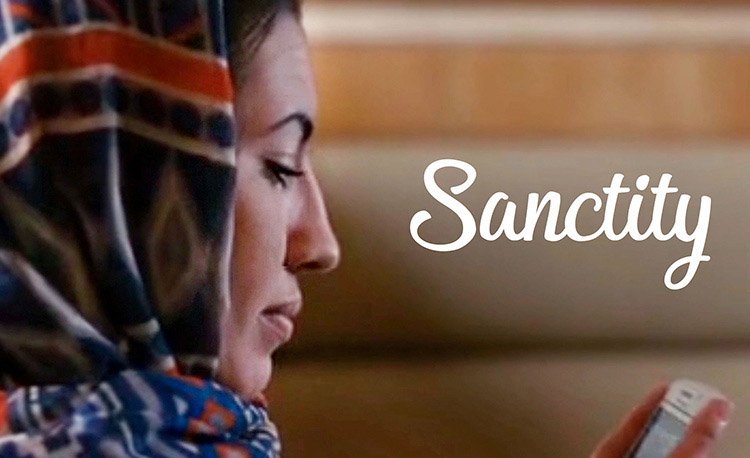 All the films are new on Netflix. The collection will be live on July 7 and can be accessed at netflix.com/becauseshecreated