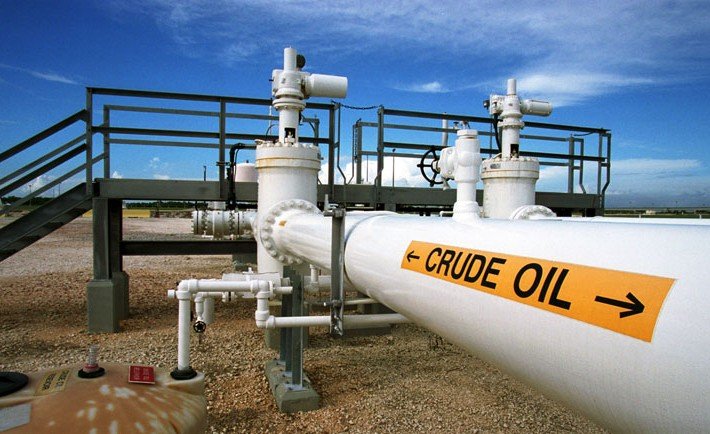 Saudi Arabia is one of the largest exporting countries in the world.

While it’s quite obvious that Saudi Arabia’s biggest export commodity is crude oil. What many don’t know is, which country actually buys it the most.