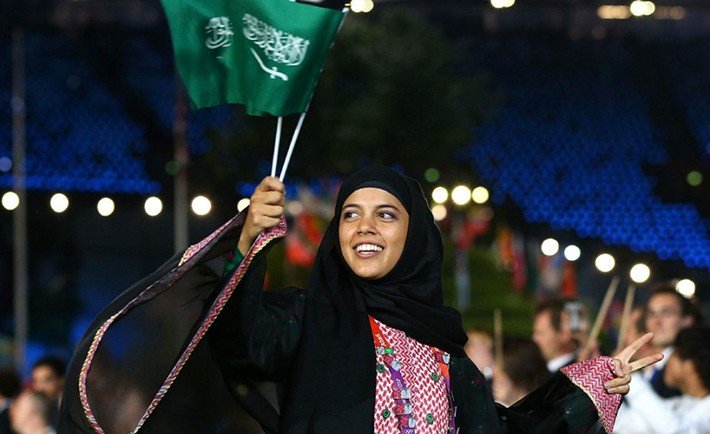 She was born and raised in the US to an American mother and a Saudi father. Just a couple of months before her Olympic participation, she was just another student at Pepperdine university, a part of her school’s cross-country team.

Attar was only requested and told about her London 2012 Olympic participation a few months before the games. She went there to participate and not compete. Her participation was for the women in Saudi Arabia and for the mere purpose of representation.

In London 2012, she ran the 800 m, a race that she personally knew she was not fit for. Her training was strictly in long distance running.

Fast-forward to Rio, Sarah Attar is back in the spotlight. This time, she took part in the marathon. A track course that she has the potential to excel in.

“… My marathon PR is 3:11:27, twenty-six minutes off the Olympic qualifying mark, but this is bigger than myself or my time. I am here on a wildcard because right now participation for women in Saudi Arabia is what matters most…”

In Attar’s marathon participation, she completed the race with a large smile and a time of 3:16:11. She was ranked 132. 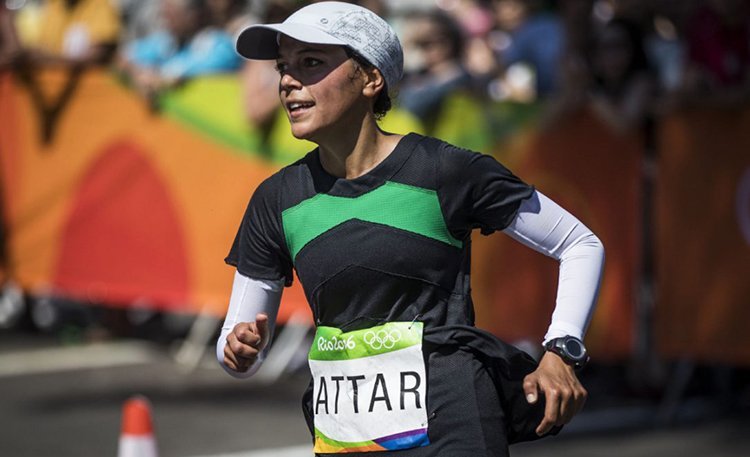 Attar is aware of her current capabilities and the reality of the situation. Due to the lack of athletic Saudi support for women, it is no surprise that the training is behind. However, it’s admirable optimism like Sarah Attar’s that gives Saudi women hope for the future of sports in the country.

Hopefully one day, Saudi women are not only participating as wild cards but as major competitors.