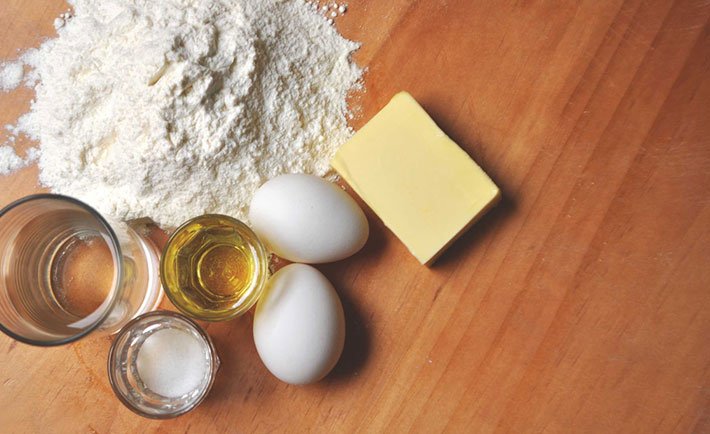 The holy month of Ramadan is full of many different traditions in every house. However, the one tradition that we all have in common is the samboosa mania that takes over the month – but it seems like each family makes it awesomely different.

We at Destination Riyadh have gathered some of the most common and popular samboosa recipes so we can all get in on the delicious action and try something new!

Take your minced beef out of the freezer the night before to defrost gradually. Place the beef in a pan with 1 medium sized chopped onion, sprinkle some salt to taste and fry it on medium heat until brown and onions are translucent. Then store it to the side until ready to stuff. 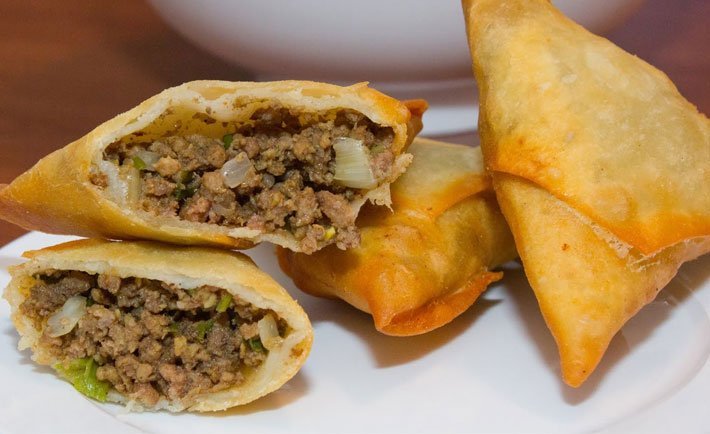 Serve warm with a side of chili sauce. 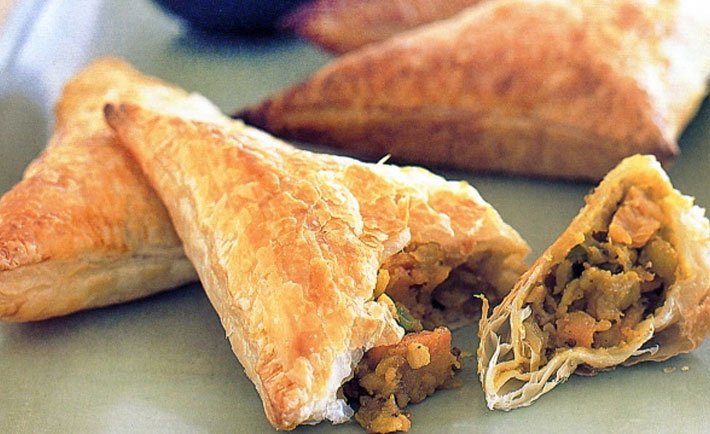 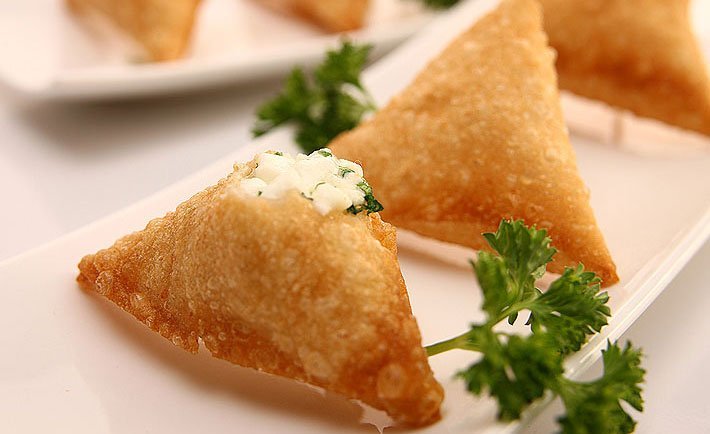 The samboosa can be frozen for later use 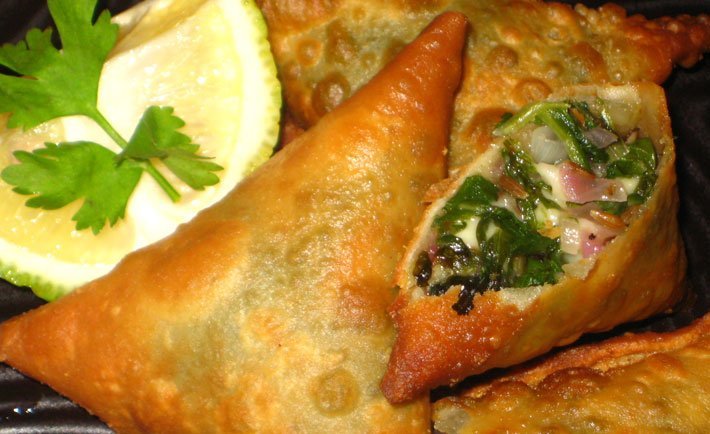 Samboosa with chicken and sumac 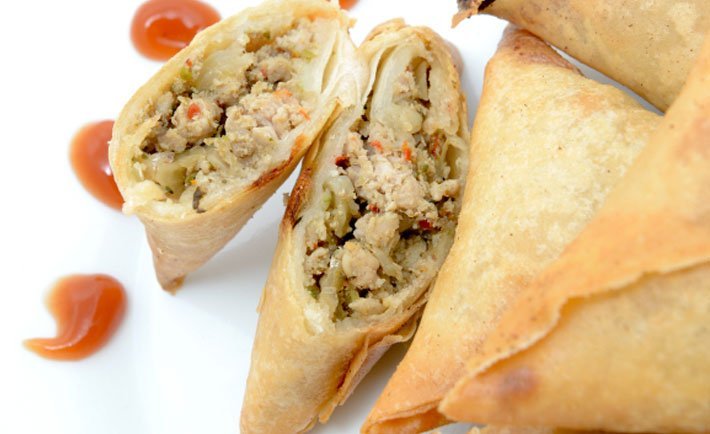 Ready made samboosa sheets (about 50 pcs) 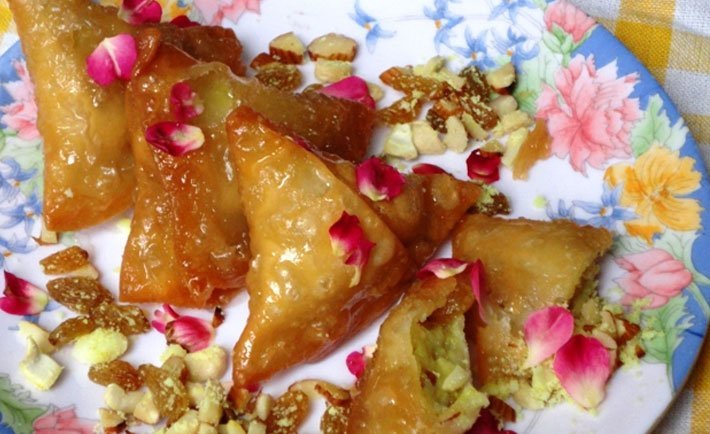 How to fold triangular samboosa 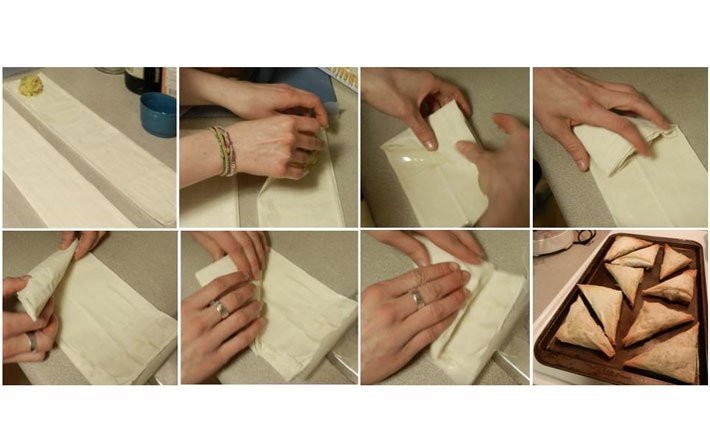