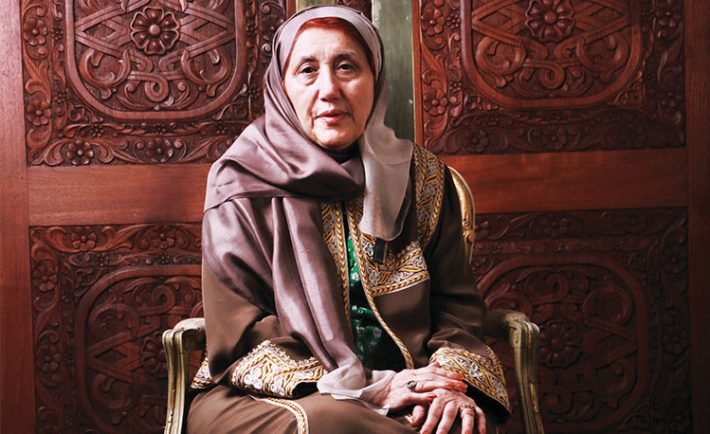 An artist committed to cultural preservation.

Having been born in Jeddah, Safeya Binzagr felt a longing for the Jeddah that once was. Spending her youth in Egypt, Binzagr returned to her home country only to be welcomed by an overwhelming sensation of nostalgia. To her disappointment, she found Jeddah impacted by processes of modernization, sweeping the rich heritage of her tradition under the inevitable changes of human technological development. 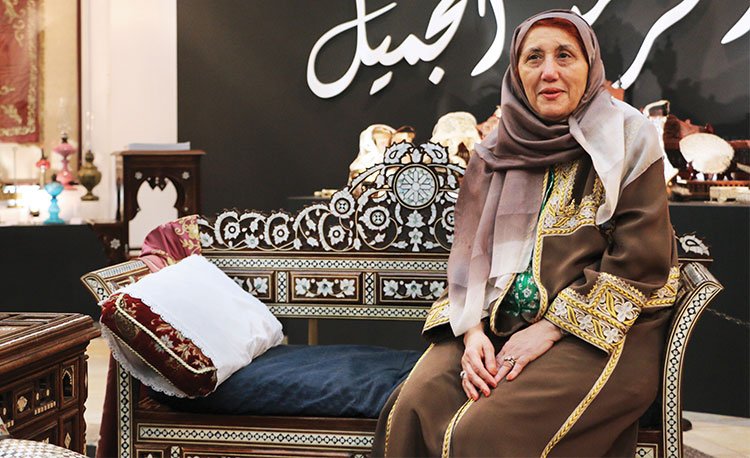 Considered a pioneer of Saudi fine art, Safeya Binzagr was regarded as a valuable source of information, carrying layers of Saudi history, which to her awareness instilled a sense of cruciality behind accuracy.

Having asked the purpose behind her well defined historical depictions of old Jeddah, the notable artist replies: “A painting is an easy read, often conveying historical accounts and factual information. It is instant and tells you a story by a visionary understanding. Each of my paintings are rich with information and knowledge one can only retrieve from a legitimized and ratified source, and that is why much research was required for my collection. Each piece is legitimate in context and content, granting its audience a history lesson, a chapter in the book of their ancestors accessible by visionary imagery. Just like a paper loses its motive once ripped, my paintings cannot be separated. They are grouped based on factual narrative that in itself delivers a vision.” 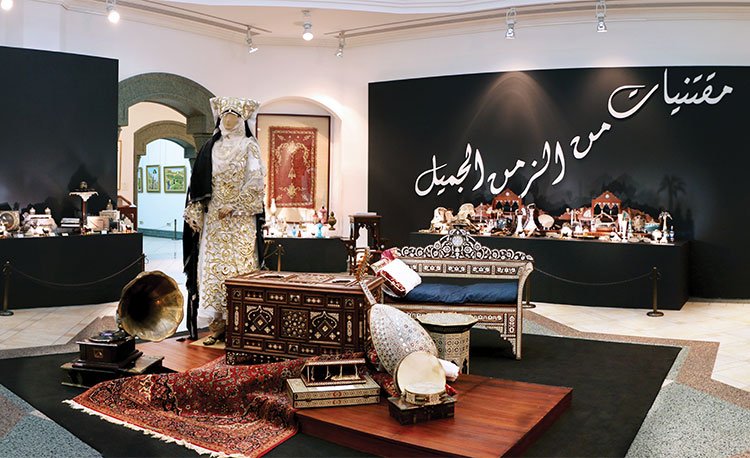 She further continues, “The average individual does not usually take the time to understand history, which requires deep inquiry within historical books. Sometimes the books written are accounted for based on a western understanding, meaning the works written regarding our oriental culture are not always perfectly accurate, they are often fragmented and filtered. The idea of our culture is not concrete because it has almost been made into a fluid interaction, one that is not utterly clarified. This is my history and I was desperate to preserve it.” 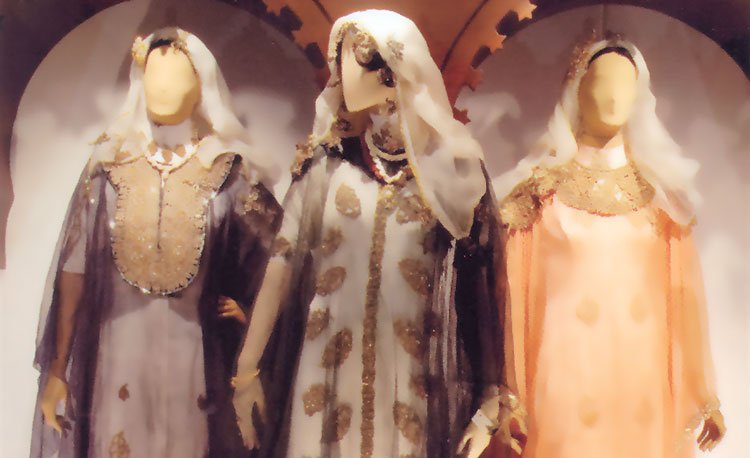 Binzagr is an artist, however she transcends the status by also committing to a social and cultural responsibility beyond simply offering her people art. Having asked the influence of Saudi culture on her works, Binzagr explains, “Considering the restrictive traveling nature of that time, upon my return, I was faced with a social, cultural, and communitarian responsibility, only established after my first showing. However, prior to that, I used to draw but not with the intention of preserving or documenting my fading culture. I simply loved the culture, the homes, the people. My concern for preserving tradition and culture only aspired my works once I received the supportive response and reaction from the audience. An artist becomes an artist once having received social feedback and spectator response, inspiring further expression of one’s artistic and creative abilities.” 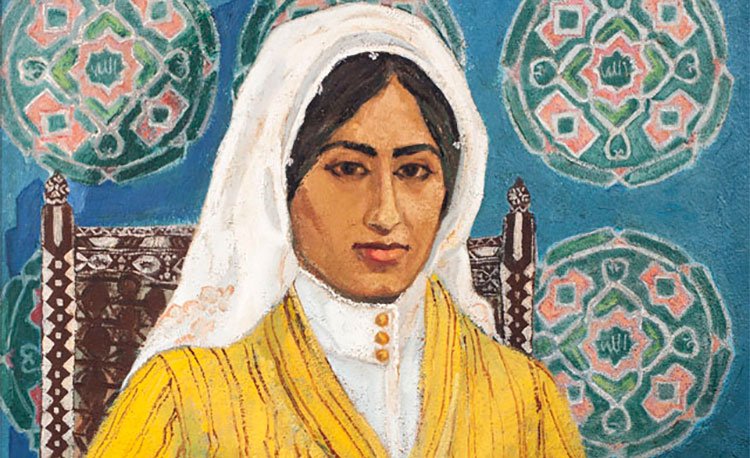 Placing a heavy emphasis on the significance and importance of her spectators’ reactions, Binzagr says: “Their yearning for a deeper understanding of their history planted in me a passion for providing these accounts of legitimized documentation, which to my advantage required me to become a researcher of my own history and culture. As I delved deeper into research, I delved deeper into a passionate journey of documenting and preserving my Saudi heritage for the many years to come. In the end, much gratitude goes towards the spectators and the community that initially planted these passions and desires within my artistic expression.” 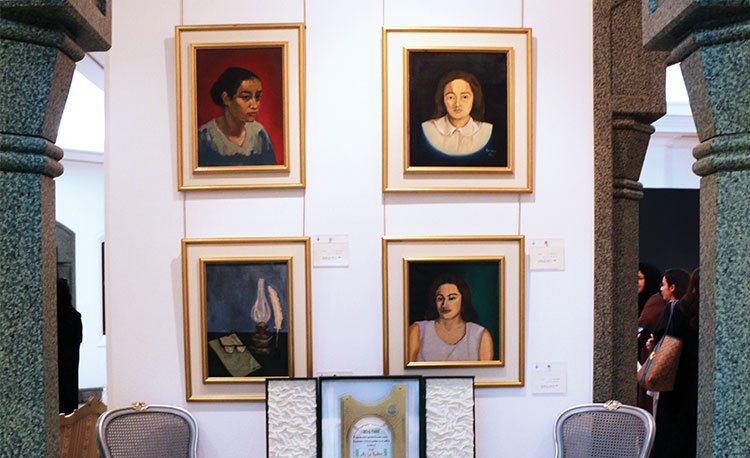 Darat Safeya Binzagr opened its doors in the year 2000, fulfilling Binzagr’s main objective -to enlighten the people of modern Jeddah with their ancestral ties. The gallery consists of Binzagr’s personal artworks, as well as her personal collection of traditional Hijazi attire, and antique objects collected over a span of her lifetime. While also exhibiting itself as an art gallery, Darat Safeya aims to expand the notion of creativity and art in the Saudi society, offering educational programs for several different audiences including students, researchers, and most importantly children. Having launched her newest exhibition of personal precious antiques, Darat Safeya Binzagr is open to the public daily from 10:30 a.m. – 1:30 p.m. and 5:30 p.m. – 8:30 p.m.