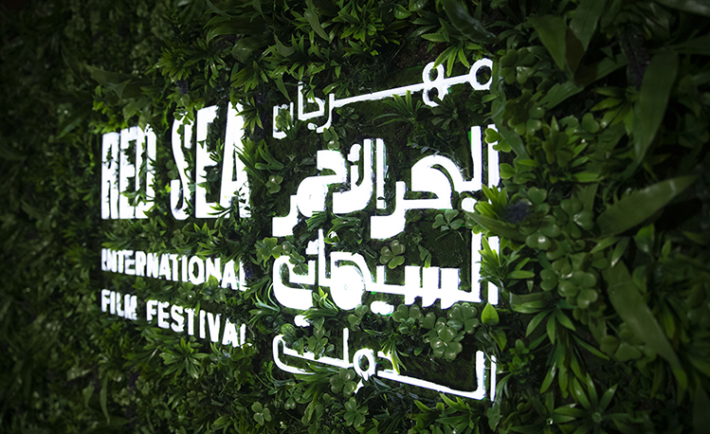 The Saudi-based festival will select a Cairo Film Connection project from the fiction projects-in-development category to attend the inaugural Project Market of the Red Sea Souk from March 13-16, 2020 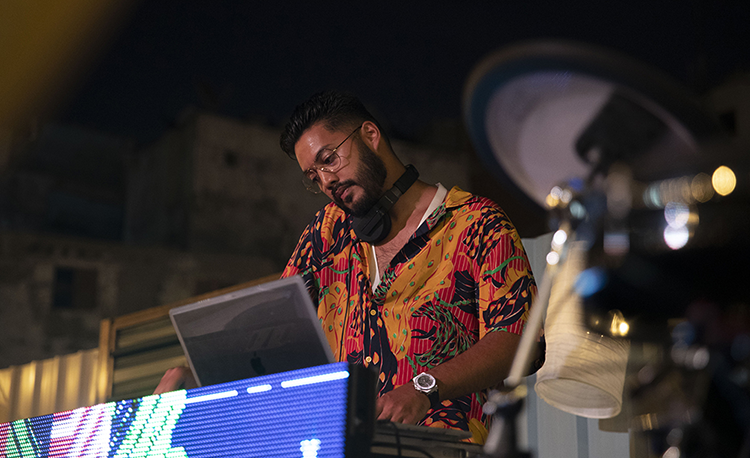 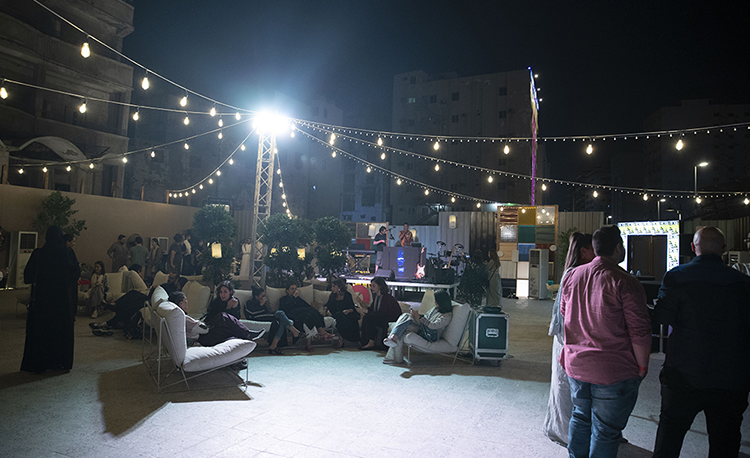 The chosen project’s director and producer will be awarded registration, travel, and accommodation to attend the Project Market of the Red Sea Souk, where they will pitch their project to more than 150 industry leaders. A total of 20 teams will participate in the Project Market, including 12 developed through the Red Sea Lodge. Pitching sessions will be followed by three intensive days of one-on-one meetings, with the best projects securing funding and backing for their films. 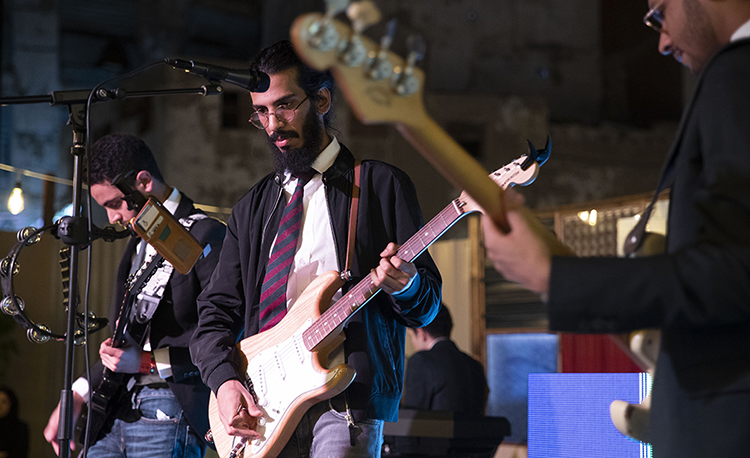 The Red Sea International Film Festival’s industry program is a major opportunity for international film executives to connect with the regional and local film industry. Programs including workshops, talks, masterclasses, and networking to build business between the Arab region and the world and generate awareness of the Saudi and Arab film scenes amongst new audiences. 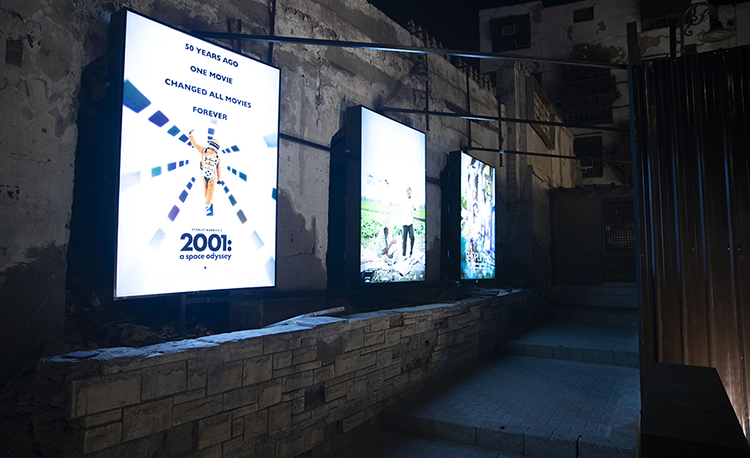 The Red Sea International Film Festival is dedicated to supporting and showcasing Saudi, Arab, and international films, with a program reflecting the best of current world and regional cinema. Applications from new and established voices in film are encouraged and are open until 28th November 2019 via redseafilmfest.com