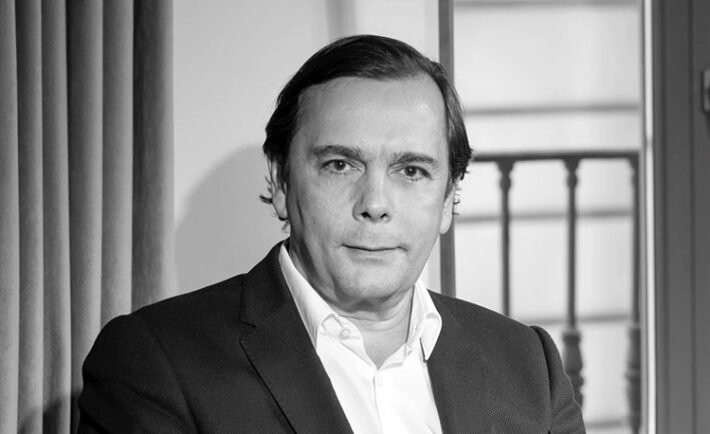 At the World Travel & Tourism Council global summit in Riyadh last week, Federico González, CEO of Radisson Hotel Group, consolidated the Group position in the Kingdom of Saudi Arabia and plans for growth to 80 hotels by 2030.

The WTTC global summit showcased in an unprecedented way the responsible recovery of tourism and the tourism vision 2030 of the kingdom of Saudi Arabia. The recently opened luxury lifestyle property, Mansard Riyadh, A Radisson Collection Hotel, Radisson Blu Hotel & Residence, Riyadh Diplomatic Quarter, the Radisson Blu Hotel, Riyadh, and the Park Inn by Radisson Riyadh, hosted many of the 3000 delegates. 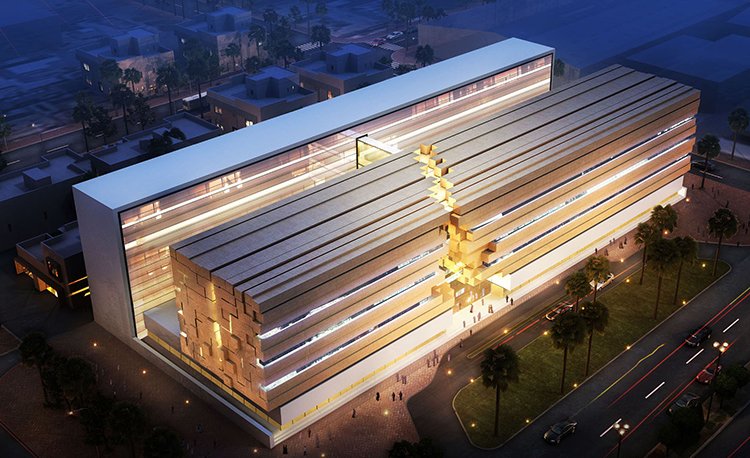 Currently, the group has 25 hotels in operation in Saudi Arabia and nearly 20 under development. During the summit, a new signing in Riyadh was announced; Radisson RED Diriyah, the first Radisson RED hotel in the capital’s prestigious Diriyah project, the birthplace of the Kingdom of Saudi Arabia. This signing debuts Radisson Hotel Group’s fifth brand in the Kingdom of Saudi Arabia, a fantastic addition to the current portfolio bringing the Group’s footprint to 45 hotels in operation and under development in the country. 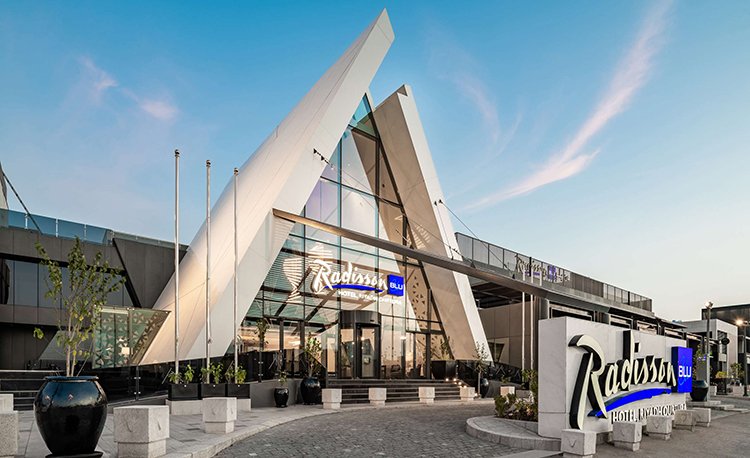 Speaking at the summit’s closing panel on the future of Tourism, Federico González said: “We see fantastic signs of recovery in the business both in occupancy and ADR. Radisson Hotel Group has acted in a very agile way during the pandemic and is now responding to new types of travel demand, for example, service, apartments, pleasure, and more flexibility required by customers in the booking process. Recovery has to be combined with immediate sustainability: concrete steps like the Hotel Sustainability Basics, 12 concrete actions to take us on a route to decarbonization by 2050.” 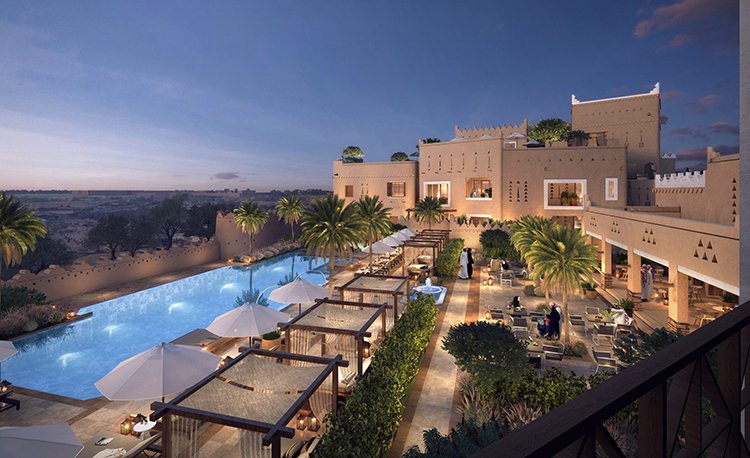 Radisson Hotel Group remains fully committed to Saudi Arabia and has been for the last 20 years, focusing on local and diverse talent development with programs like Abjad and Concierge key to success. Since announcing the first female native Saudi general manager in 2014, the Group has counted over 150 female team members in their hotels and is continuously growing this number. The Group’s next major milestone is the opening of the Radisson Blu Hotel, Riyadh Convention & Exhibition Center, planned to open in Q1, 2023.