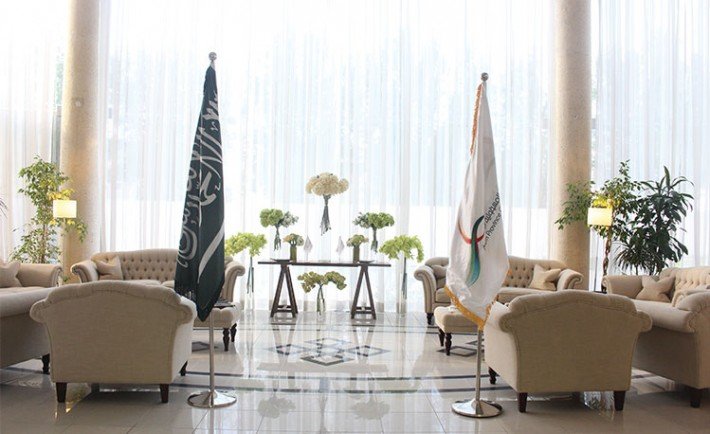 The Eastern Province Council of Social Responsibility (EPCSR) stems from the vision of Prince Saud Bin Nayef and the initiative of Princess Abeer Bint Faisal. The objective was to form a council that was compatible with the vision of King Salman Bin Abdulaziz and his eagerness to build an integrated society and fulfill their needs.

The who’s who of the EPCSR:

Chairwoman of the Board of Trustees: Abeer Bint Faisal Bin Turki

The Board of Trustees: A selected group of socially responsible women from the Eastern Province (EP). 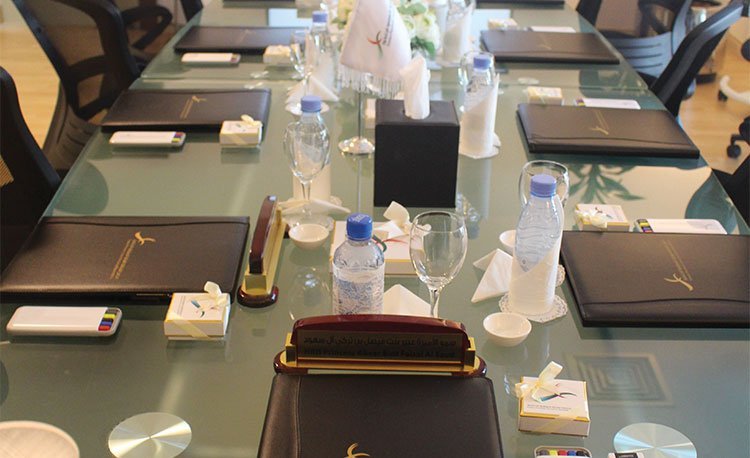 The EPCSR itself aspires to be the pioneer of integration and cooperation in the social responsibility sector and works towards the following five goals:

Some initiatives the council has participated in include the Tarwiyat Al Haram Al Makki, which aimed to reduce the consumption of plastic bottles and replace them with environmentally friendly bottles. Another example is the Food Security initiative, one of the biggest national initiatives to provide a strategic stockpile of water in the Kingdom. 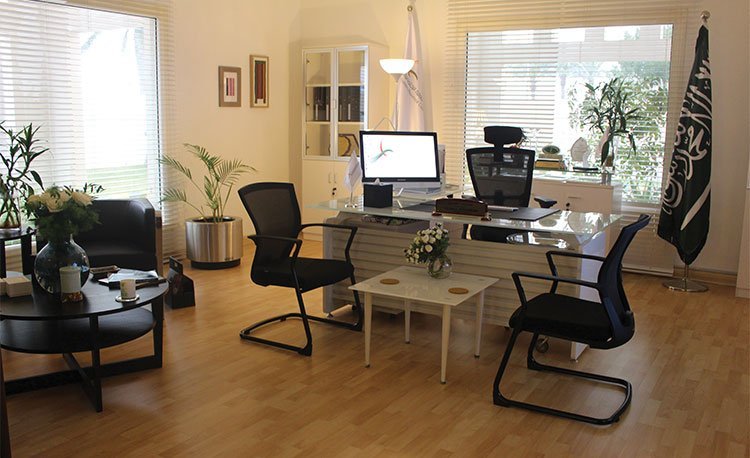 The council will also be a part of the Nogoush Al Sharqiya initiative, which aims to promote cultural heritage and the Basta initiative, which has several objectives, including raising the standard of living of poor families, decreasing visual defacement of streets and public places and partnering with the private sector to prevent irregular labor practices.

Al Shammari encourages everyone, especially businesses, to get involved in social responsibility in a variety of ways: