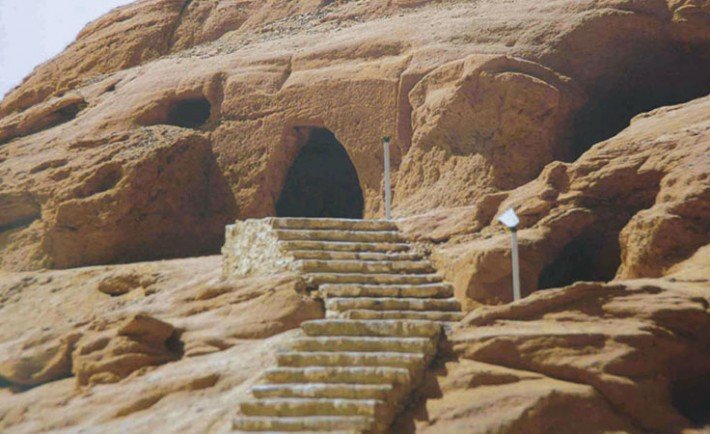 This ancient dwelling near the town of Al Bad was home to the Midianites, the people to whom Prophet Shuaib (AS) was sent. 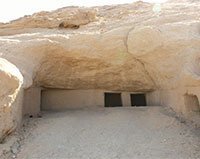 Prophet Shuaib is one of the four Arabian Prophets mentioned in the Qur’an. Archaeologists believe that this site, also known as Madain Shuaib, dates back to the 2nd millennium BC. Sitting around 170 kilometers from the city of Tabuk, Al Bad is easily accessible by car. The site is located around 100 meters off the road. 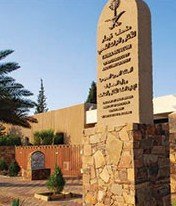 The dwelling here has a striking contrast to the other Nabataean cities of Petra and Madain Saleh. This town, hand-carved out of the pink sandstone mountains manages to display its former glory and subsequent desolation both at the same time.

Newly constructed steps take visitors to the upper portions, where these dwellings carved in stone stand. These dwellings have elaborately designed facades. 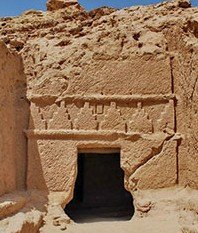 What’s notable here apart from the carved façade is the remarkable size of the edifice. The interior of the edifices surprisingly, are unadorned – a striking opposite to the ornate exteriors.

Archeological artifacts and other important finds from the site are currently housed in the Tayma museum.