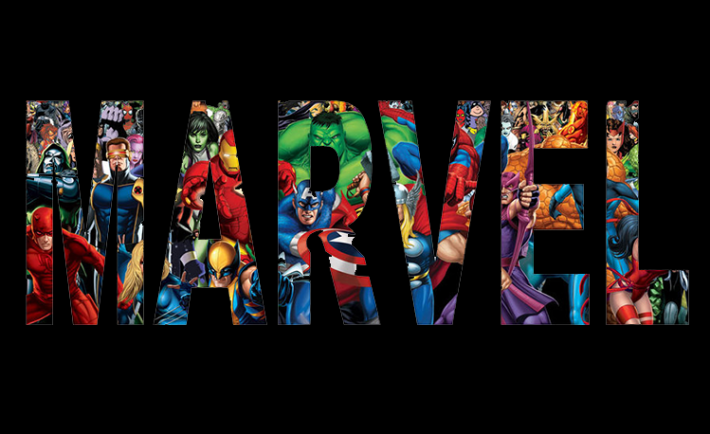 As a self-professed comic book dork,(I’d use the word geek, but I feel dork conveys an adequate amount of truth no other word can replace) I shouldn’t even be mentioning the Marvel Cinematic Universe in a negative light, let alone write an entire article discussing the flaws its already started showing and no doubt, will display further. However, I am also an honest man who feels you deserve to know the truth, one comic dork to a regular citizen of society. Here goes:

The problem with the Marvel Cinematic Universe is that it’s unsustainable. 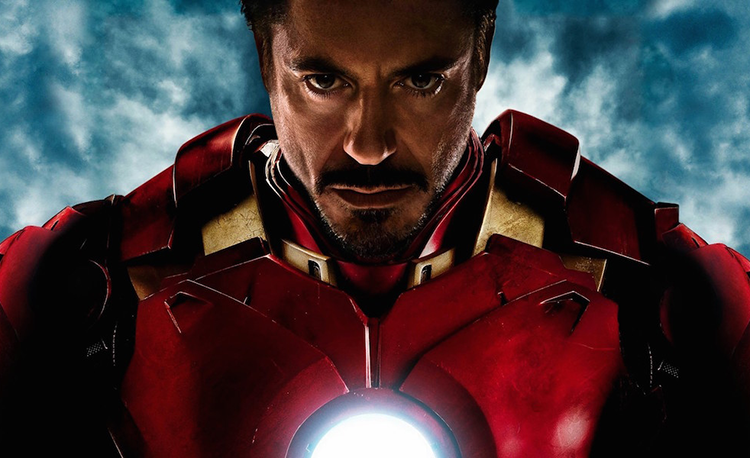 Did you just call me unsustainable?

Blasphemy, I know, but it’s also true. First, let me discuss what the Marvel Cinematic Universe is to those of you who’ve been sleeping under a rock (or to the DC fanboys that refuse to watch anything Marvel until Man of Steel vs Batman blows their minds away and newsflash, it won’t). The MCU is the shared universe that serves as the setting to all the Marvel movies post-Iron Man, the TV shows (both Agents of SHIELD and the excellent Netflix shows Daredevil and Jessica Jones, which you all need to see). The shared universe setting, at first, is amazing. Little references litter the movies and the shows and they reward a longstanding viewer. We’ve all stayed till after the credits of each movie, hoping to see a reference to either another movie, or a cameo appearance by another character. It’s great. It’s exciting. Viewers are finally understanding what grips comic book readers; the consequences at the end of each movie or show MATTER. You’re able to invest more in the characters because you know you’re going to see the aftermath and the result of whatever potential world-ending disaster they had to go through. Plus it’s fun, at first. People had marathons before watching the first Avengers, and those marathons got longer before the second Avengers movie, but then what? Let’s suppose the MCU lasts another 15 years for instance (which is entirely possible given the ridiculous amount of planning that goes into sustaining the universe, not to mention the massive amounts of cash each movie is bringing to the table). Are we expected to watch 20 films to get the full experience of Avengers 6? Sure, the rabid fan’s going to do that, but that’s because the rabid fan doesn’t do things like see the sun, mingle with human beings and such. By the time we get to Avengers 6, the continuity will be so well established and convoluted; it’ll be harder for the writers to make a single watchable experience that doesn’t require you to have watched 5 Captain America movies, 6 Thors and 3 Spider-Mans. 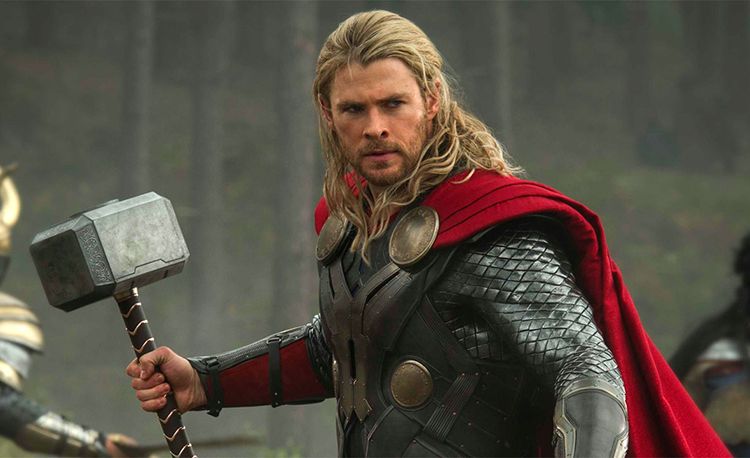 Who’s Thanos? Raccoons with rockets? What madness is this?

It’s unsustainable and there’s nothing they can do about it. They can’t cop out and make the movies less referential to each other. That deprives the fans whom have been there from Day 1. They can’t disconnect the universe either because it’s already far too late for that. The comic books have a neat fix for this, but in no way can it apply to the movies. Basically, they reboot the entire universe in the comic books. A world-ending disaster happens resulting in the destruction of the old ‘multiverse’ and the birth of a new one, and the entire origins of characters are revised or edited somehow which eventually provides a jumping stone for new readers. The DC universe (Superman-Batman-Wonder Woman) is especially guilty of this, having rebooted their own universe multiple times over the last few years, but that just can’t translate as effectively onto the movie/TV medium.

You can tell that Marvel’s worried about it too. That’s why they’ve divided their movies into Phase 1, Phase 2 and Phase 3 so far. The plan, essentially, is that you only need to watch the movies of that phase together to understand the eventual Avengers movie that’ll eventually serve as the conclusion of that phase. It doesn’t work though, and even if it does, it’s a ploy that cheapens their own character development (that has been pretty terrific so far).

But Ahmed, you’ll say, I follow these things and the Internet clearly states that DVD sales of older movies shoot to the sky when the newer movie is a mere months away. Surely, that indicates, that people are willing to put the time and effort to waste away hours of their life watching fictional characters in intricate costumes battle it out for Infinity crystals!

To that I say, they’re gems, not crystals, and yes, but for how long? 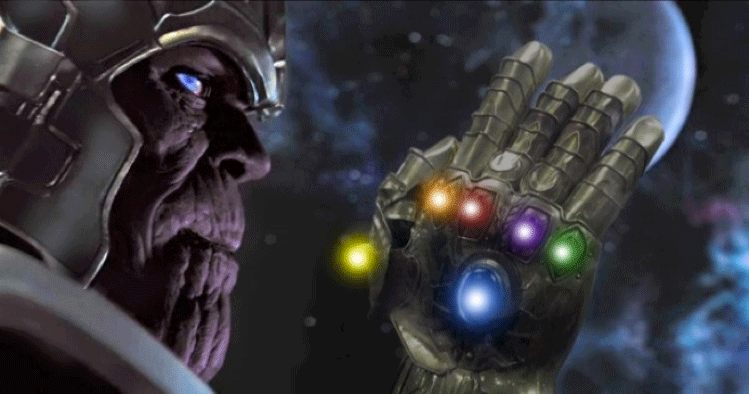 Get your very own infinity gauntlet at DAMAS outlets now