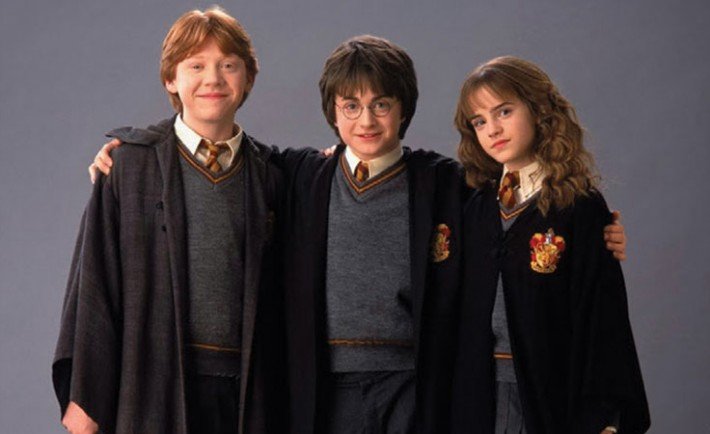 The relationship between education and fashion. What is it?

It would be pretentious and a flat out lie to say that education and fashion go together like a horse and carriage. However, I do believe that if you looked close enough you’ll find that they have always had an on-off relationship.

From the dawn of time and the birth of schools and universities, uniforms have drawn a picturesque vision of perfectly assorted armies of pupils, on their way to a mecca of learning to educate themselves in everything they need to be better humans. They work hard while wearing matching outfits to ‘level the field’, because apparently we are all one when we adorn the same frock. From pleated skirts and knee socks to crest-adorned blazers and striped ties, elements of the classic school uniform have inspired fashion for years and will probably still be reincarnated every other season.

Some labels known for their preppy Americana aesthetics, like Ralph Lauren, Tommy Hilfiger and Michael Kors, have introduced the high society girl in their collections and inspired her wardrobe to classroom classics like kilts and jackets. Back to school elements have also popped up in the collections of avant-garde labels like Rag & Bone, Alexander Wang and Balenciaga. Of course, pop culture has played a critical role in the revival of the school uniform amongst the youth.

Tartan skirts and monogrammed blazers have appeared in countless films and TV shows over the past decades; from “Gossip Girl,” “Clueless,” “Harry Potter” series, “Cruel Intentions,” to “Heathers,” “The Craft” and “The Princess Diaries.” They’ve certainly made a major impact on how we all perceive this academic attire. An à la mode uniform might look like Rory Gilmore’s Chilton days, or Carey Mulligan’s personification of the innocent bookworm in “An Education.” She knows she’s looking the part but she’s not trying to. The key here is to look effortless. A plaid skirt will forever have a place in history as ‘school-y’ and let’s be honest, after the 2003’s Burberry mania; the plaid became, without a shadow of a doubt, a wardrobe staple.

I was a model student, under the radar and always abiding. If I had to do it all over again—God forbid— I would try to sneak in some pop culture references, and once a week do the unthinkable and wear a colored shirt! Not that I’m preaching for a rebellion, but why can’t schools have a day of color, a day where students can come as they are? Rainbows can rule the world.