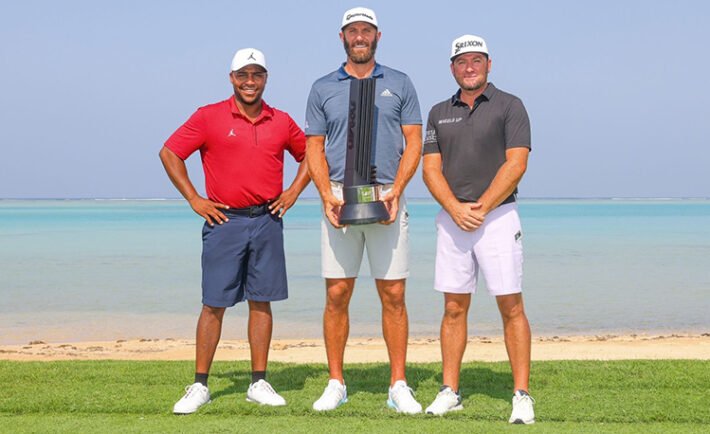 Dustin Johnson, Harold Varner III, and Graeme McDowell All Have Forms on the Famed Saudi Course.

With 48 of the world’s best golfers set to battle it out at the inaugural LIV Golf Invitational Jeddah presented by Roshn this weekend, three former Saudi champions are aiming to recreate past glory at the famed Royal Greens Golf & Country Club.

Dustin Johnson, the newly minted 2022 LIV Golf Individual Champion, won the Saudi International on the same course in 2019 and 2021, while Northern Irishman Graeme McDowell claimed victory in 2020, and American star Harold Varner III secured the 2022 title in February this year with a thrilling eagle putt on 18.

All three are part of the field as LIV Golf makes its Middle East debut in King Abdullah Economic City, Jeddah from October 14-16. 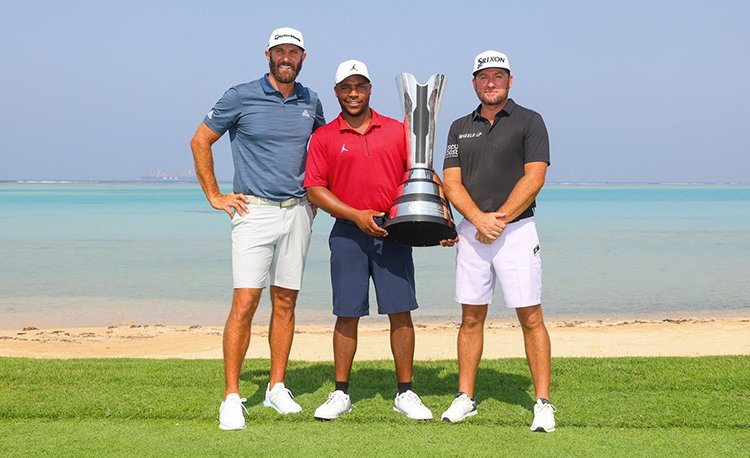 McDowell, a member of the Cleeks GC team, said: “It’s a really good golf course. The way the wind blows here, you have to hit a lot of different shots. It asks all the questions. You have to put it in the fairway to hit key shots. To me, it is a big iron play golf course. You have to control your ball well, and it can really play difficult. I think this wind that blows out of the west, which is left-to-right on 16, is pretty much the prevailing wind here. I think all of us have seen that wind and obviously played well in that wind direction. I’m looking forward to trying that on the weekend here.”

Johnson, captain of the 4Aces team which leads the standings in the team tournament after four wins in six already this season, added: “Just like Graeme said, I like the way the wind picks up every afternoon. You must hit quality iron shots and you have to drive it well, too. The fairways are pretty narrow, and if you hit it in the rough, it’s really hard to control the golf ball.”

Niblicks GC star Varner added: “It is pretty simple: We like to win. The golf course is great but at the end of the day, you play to win tournaments. You still have to play well for your team to do well. So it’s a lot of fun. All 48 of us, we just want to compete, and the team aspect just makes it more fun.”

Tickets for the LIV Golf Invitational Jeddah are available now. The general admission price for a single-day grounds pass is SR95, a three-day pass costs SR226, and individuals under 16 can attend for free. Single-day and three-day hospitality packages for the popular Club 54 and Gallery Club experiences are also available at LIVGolf.com or liv.halayalla.com