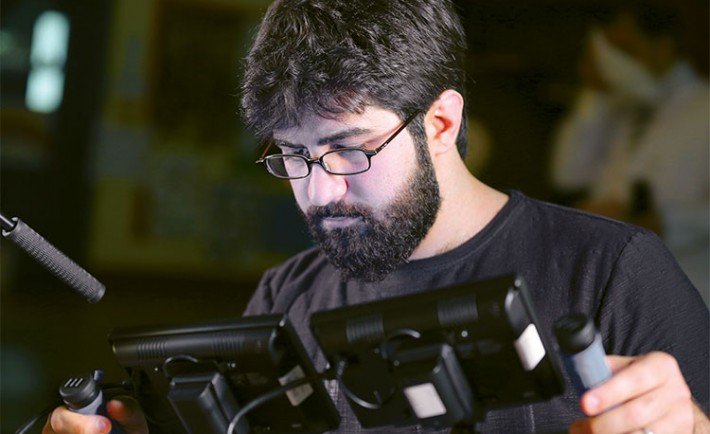 Tell us a little bit about yourself.

My name is AbdulRahman Hasan Sandokji and I am originally from Madinah. I studied Industrial Engineering at King Fahd University of Petroleum & Minerals (KFUPM) and then decided to pursue my passion in filmmaking. I’m the founder, creative director and executive producer of Vizyon Creative Media. I like making films that have noble, refined messages but are still entertaining. 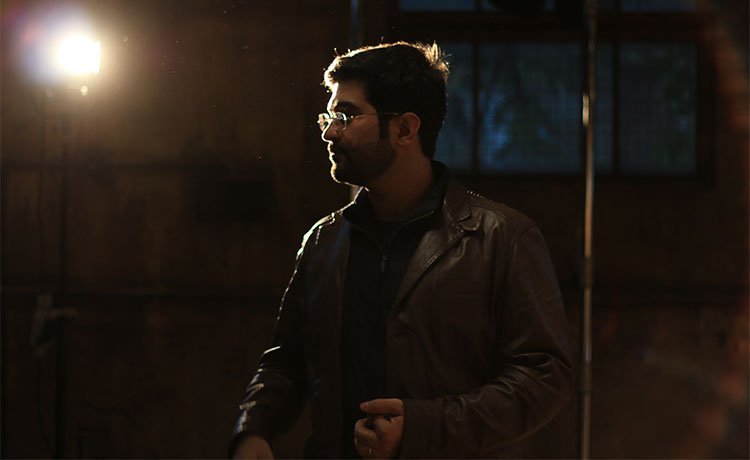 Can you tell us about some of your projects?

One of our first projects was Wamahyaya, a show that aired on MBC in Ramadan right before Khawater. It was presented by Dr. Waleed Fitaihi, CEO of the International Medical Center in Jeddah, talking about health concepts and facts presented in an interesting way and linked to religion.

Our most successful project was a documentary called Phosphene, about a toxic substance used in farms and illegally in houses to kill rodents. The documentary was very tragic and investigative, similar to director Michael Moore’s style. 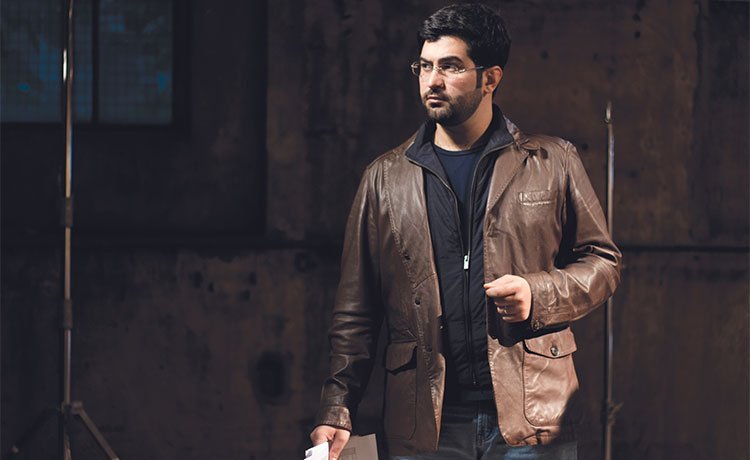 Alzheimer’s was a similarly-styled movie about the prevalence of the disease in the Kingdom, showing real cases in Madinah, Jeddah and Riyadh and exposing their reality to Saudi viewers. We hoped to reach Saudi households dealing with this issue and help them make better decisions for their family members suffering from the disease.

How did you get into filmmaking?

My first attempt was back in 2008 during my college days: Cashcool, a YouTube vlog about my life and beliefs, shot using a Nokia mobile phone.

After that I met with Badr Al Hamud, one of the best directors in Sharqiya, who taught me how to use film equipment and got me involved in the industry. Projects started coming by and, before I knew it, I was earning money making short films and ads.

How would you describe the Saudi film industry?

The Saudi film industry was only established a short while ago but with hardly any support. Now, with the 2030 vision, it’s clear that the government is caring more about creative media and content. Film festivals are being held, Saudi films have been nominated for international festivals and students are getting scholarships to study film abroad. These are all positive signs.

What is your advice for people who want to get involved in the creative industry?

Be patient because only passionate people can survive in this industry.

Try out several styles and work on any project that comes to you because you have to practice constantly in order learn about the industry, learn from your mistakes and learn about yourself.
Be sure to attend any production process you hear about, even if it means just carrying equipment around. Watch and learn!

Most importantly: be around creative people always.