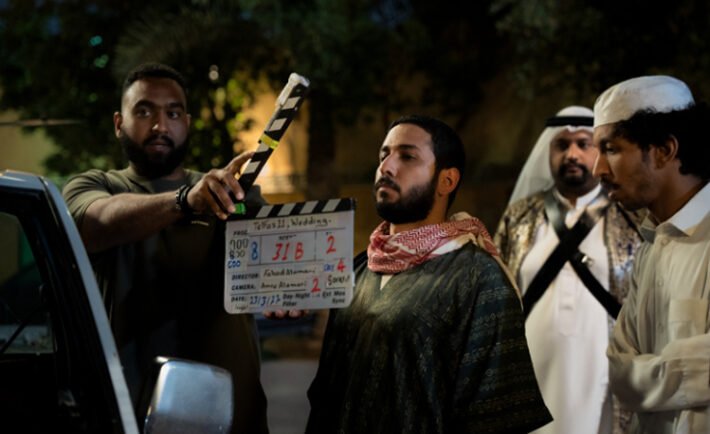 The latest in the film industry locally and beyond.

As we move into the new year, there is much to look forward to, especially within the film industry. In Saudi Arabia and throughout the region, you can expect exciting films coming your way from local, regional, and International talents in the film industry. 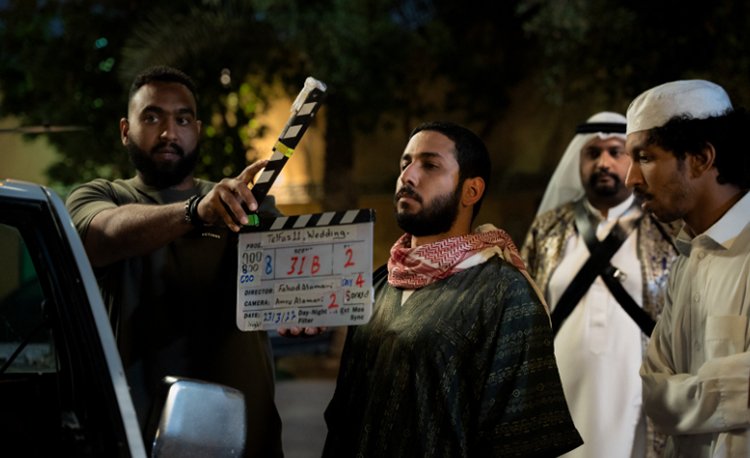 Based on the hit Saudi digital show Alkhallat produced by Telfaz11, the film Alkhallat+ will feature four different stories surrounding the themes of deception. It will be set in unlikely locations. Directed by Fahad Alamarri, the film is set to come out in 2023. 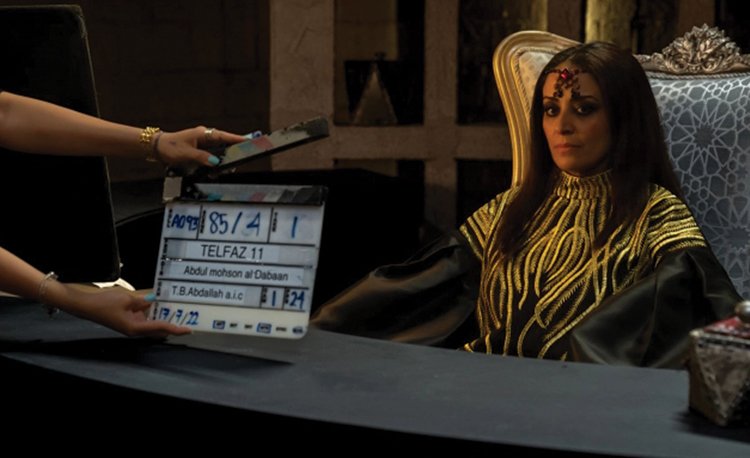 An exciting psychological thriller directed by Saudi filmmaker Abdulmohsen Aldhabaan and also produced by Telfaz11. The film is set in AlUla and will cover supernatural themes in a historical location. The film is expected to release in early 2023. 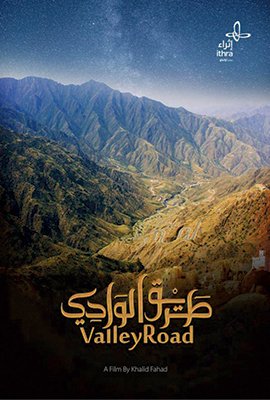 The film follows the journey of a man named Ali, who is on the Autism spectrum, as he loses his way en route to see a doctor. Alone in the middle of nowhere, Ali must face a series of challenges that may ultimately lead him to a world of discoveries. 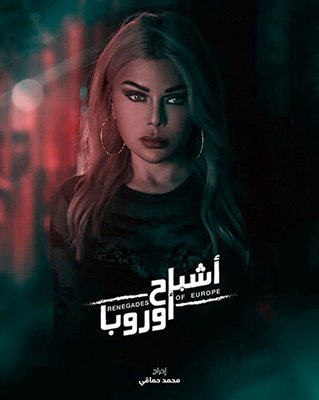 Although released earlier this year, Ashbah Europa is one of the Arab language cinematic gems to come out of 2022. The story revolves around a couple’s birth of sextuplets, forcing the husband to sell three children secretly due to poverty. When the wife finds out, she leaves him with challenges. 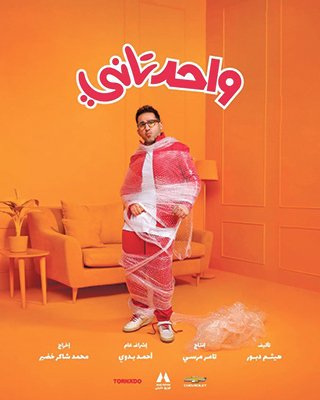 Recently released on platforms such as Shahid, Wahed Tani is an Egyptian film about an apathetic man with a seemingly dull life who implants himself with a device that changes everything for him. 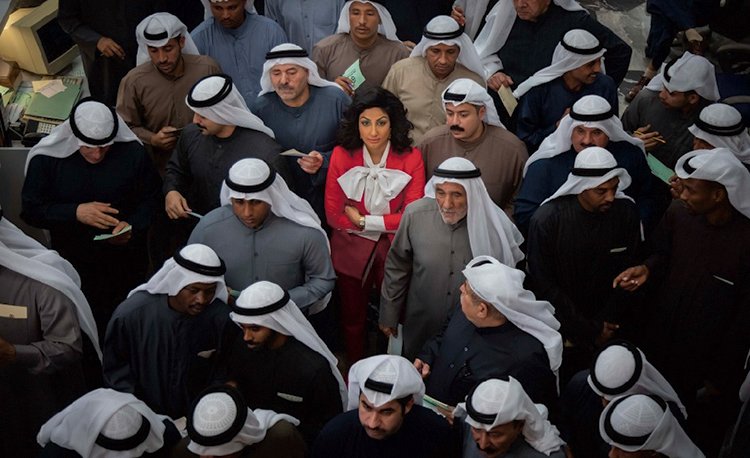 Set in Kuwait in the 1980s, the film revolves around two women who enter the boys club of Kuwait’s banking industry. Created by TV presenter and actress Nadia Ahmed, the film will launch on Netflix. 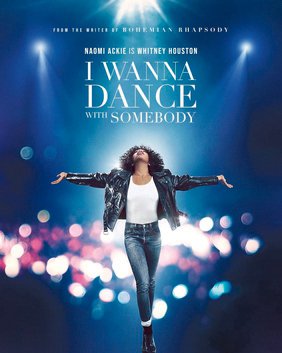 Turning the spotlight once more on the music icon Whitney Houston, this biopic will explore the details of her rise and the struggles she faced during her lifetime and stardom. 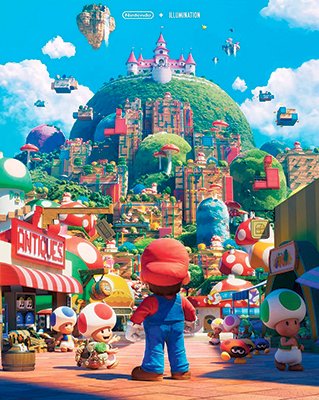 A film that all gamers and novices alike will enjoy, the Super Mario Bros. animated film tells the story of Mario, and Luigi’s quest to save the Princess. It is set to be released in theatres in 2023. 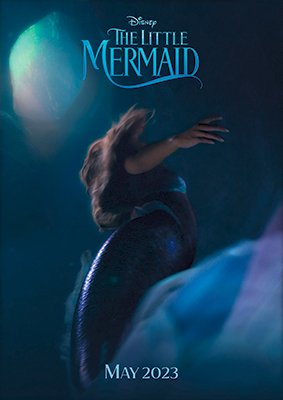 Another childhood favorite made into a live-action film, The Little Mermaid, will once again make a splash on the silver screen. It is set to be released in theatres in May 2023.