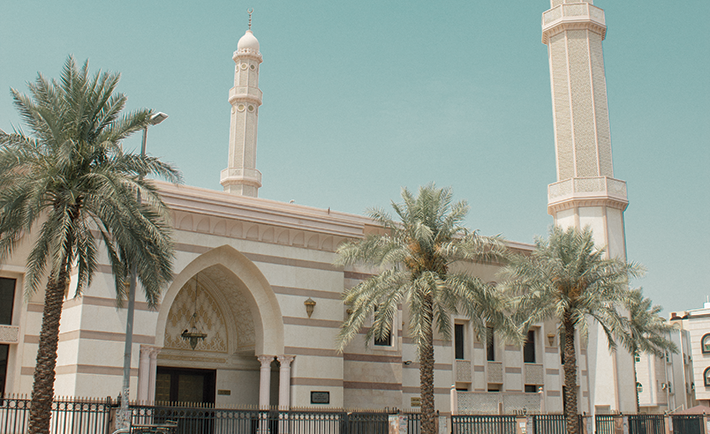 They are our spiritual checkpoints in Ramadan.

Whether you frequent your neighborhood mosques or drive to a special one, mosques are our spiritual rocks during Ramadan. They are retreats where we pray, reflect and recite Qur’an alongside our Muslim brothers and sisters from all over Jeddah. 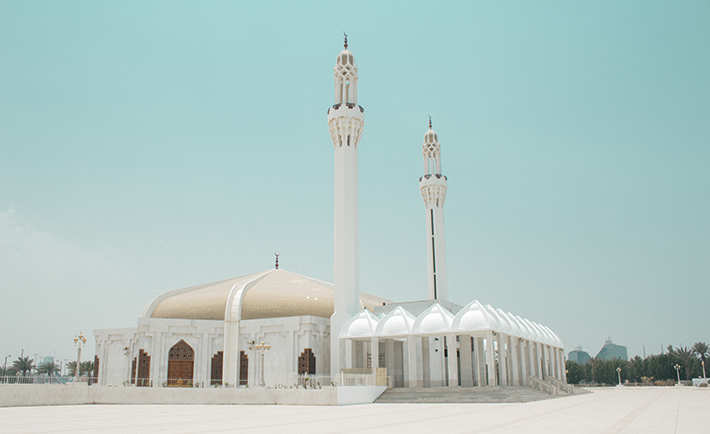 Also known as the ‘Golden Mosque’, after its large golden-colored dome, the mosque is popular for taraweeh largely because of its imam, Hani Al Refai. It is one of the city’s largest mosques and can accommodate a large number of worshippers. Because of its close proximity to Corniche, families with children can be seen sitting outside listening to the recitation. 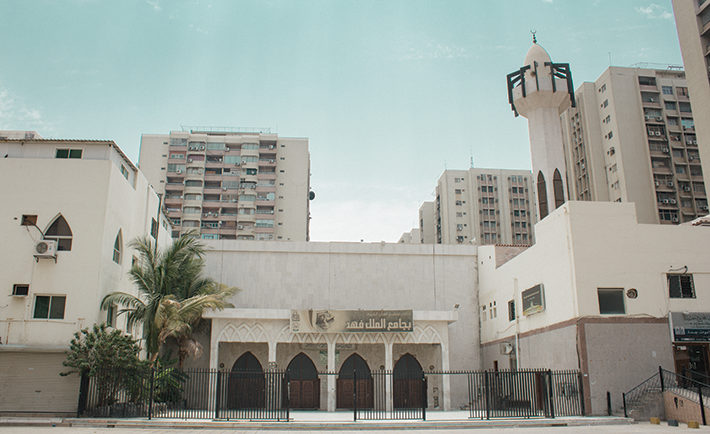 Carrying a striking resemblance to the grandiose mosques of Morocco, the King Fahd mosque with its typical Moroccan architecture is unlike other mosques in Jeddah.  Immense yet graceful, the tile-work and open-air courtyard make for a visual treat. The mosque has sufficient space in the male and female praying areas. Shaykh Zahrani’s supplication at the end of the witr prayer deserves a special mention. 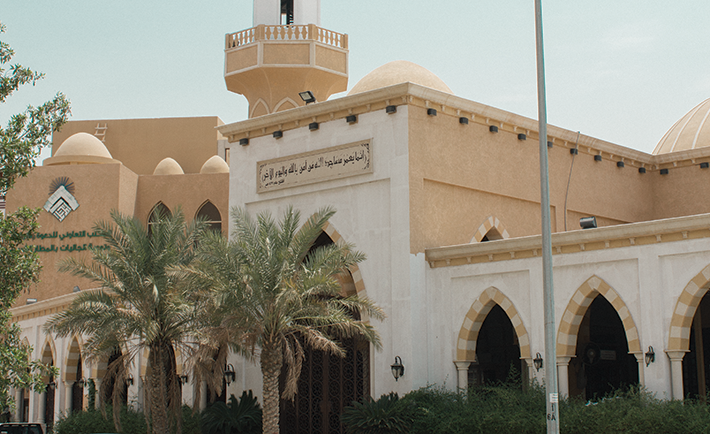 Especially during the last 10 days of Ramadan, getting a spot to pray inside the mosque is tough if one does not reach before Isha, as the mosque is extremely popular for its taraweeh prayers. There is a spacious open ground next to the mosque, so car parking is not much of a hassle. The mosque is well maintained and the caretakers prepare good arrangements for worshippers.

The mosque is dimly lit on the outside, however, on the inside, it is so brightly lit that it kind of catches the first-time visitors off-guard.  The mosque rarely sees large crowds, so this mosque is ideal for those looking for a tranquil and peaceful praying space. 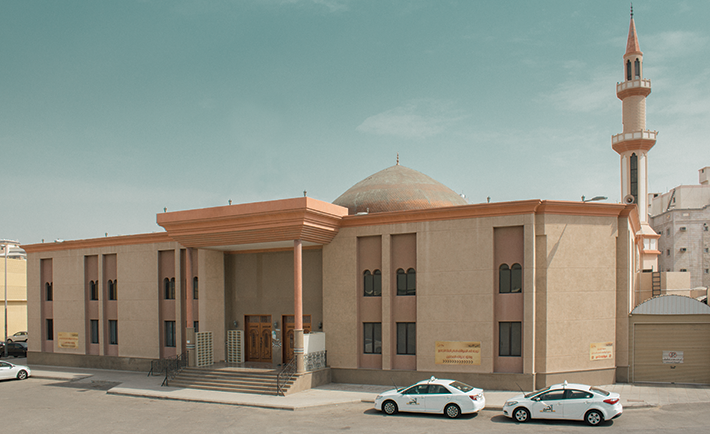 Standing next to the now defunct Watani Superstores, parking is a bit of a hassle as the mosque witnesses a large number of worshippers during taraweeh prayers. Shaykh Adil Rayyan who leads taraweeh prayers here is renowned for his recitation all across the Kingdom and abroad. 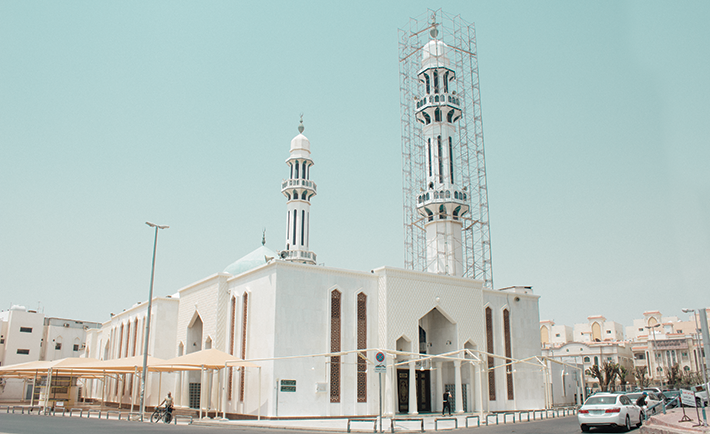 Shaykh Basafer’s recitation has brought in a lot of worshippers to this mosque over the years. The colored tiles and elegant mimbar inside the mosque add to the splendor that the mosque misses out on architecturally from the outside. Despite being large in size, the prayer area does get a bit crammed, so it’s better to be early to the prayers here.  And, if the weather is good then you can always pray on its courtyard outside. 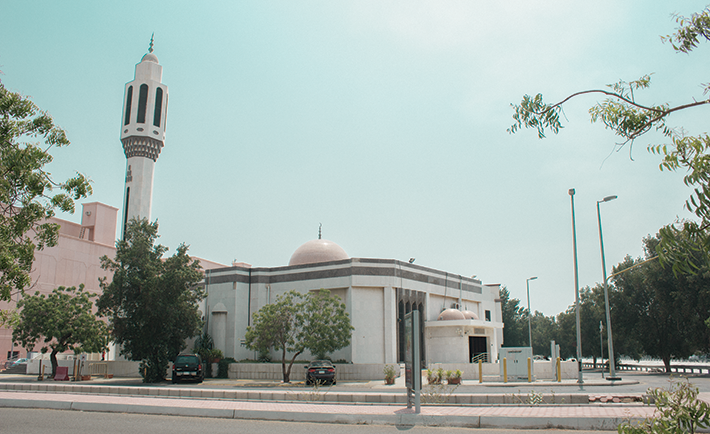 Famous reciter Nabil Al Refai leads the taraweeh prayer in this mosque that stands nestled in one of the lanes of Prince Mohammed Bin Abdulaziz Street.  From the soulful recitation to the moving supplication, they all add up to make this one of the best places to pray taraweeh prayers in Jeddah.