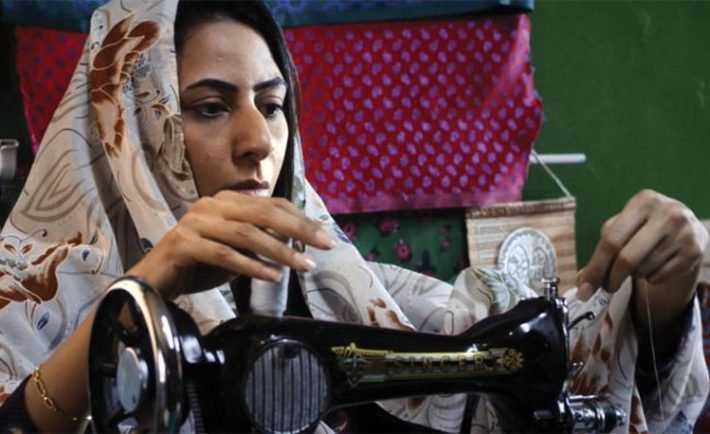 A one-on-one with the stars.

The cast and crew of the film Thawb Alors (The Wedding Dress) proudly walked the red carpet at the 14th Dubai International Film Festival in December. 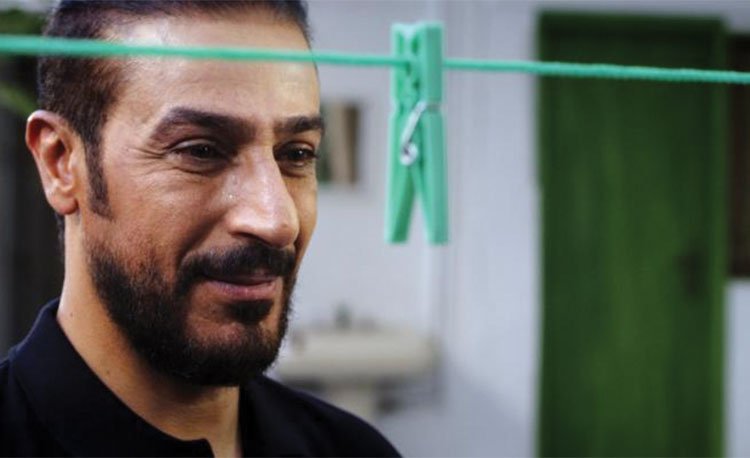 The film is about a seamstress who is pressured by her daughter to make her a wedding dress, but she’s also pressured by the community not to make it because of local tradition.

Film producer Mohamed Salman and leading actress Sally Zack opened up about their inspirations and experience making the film. 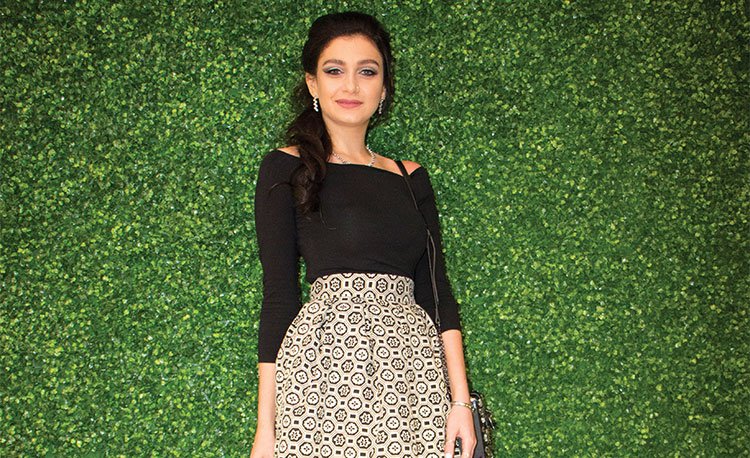 You were born and raised in Saudi Arabia, but your background is Jordanian — how difficult was it to play a Saudi girl?

Since I was born in Saudi Arabia, a part of me is Saudi. It was not difficult to play the role at all. Even my accent is Saudi. When I was in middle school, I was the only non-Saudi. Hence, I had to learn the accent in order to assimilate. I consider myself a Saudi because this country has become my home. Whenever I visit Jordan, I feel like a foreigner. In my opinion, home is not the country of my origin rather it is the country that has embraced me as one of its native born. 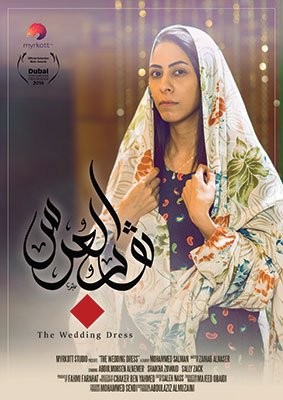 What did you learn from the character? How would you describe Maryam’s character?

Maryam’s favorite color is red. The vibrant shade signifies a great deal about her character. She represents a person who cares about love; she wants to make peace with her mother. The mother and daughter bond is special. Often, Maryam addresses her mother by the first name, exposing more than just a mother and daughter relationship. It highlights the close friendship they have crafted and fostered. I really miss Maryam. She characteristically typifies a naïve Saudi girl who has been sheltered from the outside world. The boundary of her social world ends at the edge of her mother and her fiancé’s perimeter. The film uses the characters to reveal the simplicity and naivety of life within an insular community. 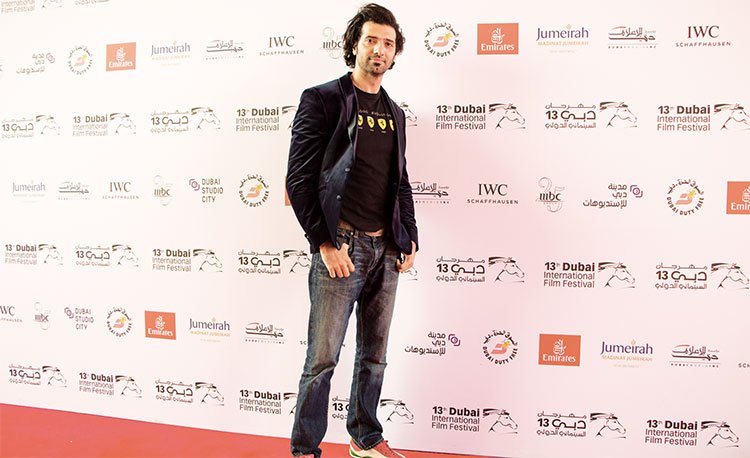 What inspired you to produce this film?

The writer, Zainab Alnaser’s script inspired me profoundly. This is the second film I have collaborated with her. She is a talented and an award-wining writer. Zainab skillfully applied her unique writing skills to transform a dramatic story into a fantasy. She created a space that afforded me artistic freedom. I capitalized and navigated the plot quite liberally and creatively. It was a pleasure working with her.

How difficult is it to make movies in Saudi Arabia?

Not difficult at all. The Saudi government is very supportive. Just as in any country, it simply requires a filmmaker to obtain a filming permit.