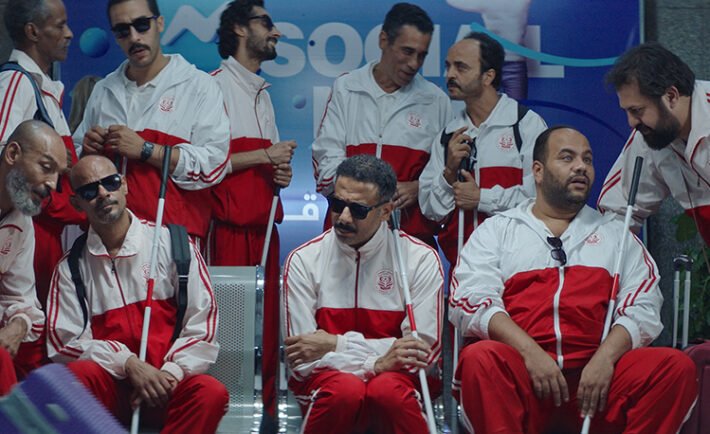 Egyptian dramedy is a collaboration between VOX Cinemas, Film Clinic and Image Nation Abu Dhabi and is due for theatrical release in 2023.

Award-winning commercial director Omar Hilal will release his debut feature film Voy! Voy! Voy! in 2023. The announcement was made at a press conference at the Red Sea International Film Festival, which was attended by cast and crew including Omar Hilal, Mohamed Hefzy, Nelly Karim and Mohamed Farrag. The Egyptian dramedy is a collaboration between VOX Cinemas, Film Clinic and Image Nation Abu Dhabi. 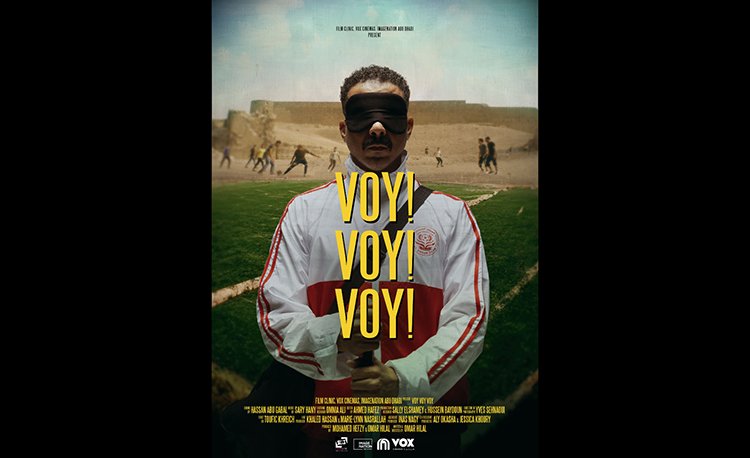 Inspired by true-life events, Voy! Voy! Voy! features an ensemble cast including stars such as Mohamed Farrag, Nelly Karim and Bayoumi Fouad alongside up-and-coming talent Taha Desouky, Amgad El Hagar and Mohamed Abdel Azeem. The script was written by Omar Hilal.  It was produced by Mohamed Hefzy and Omar Hilal. Films fans got a sneak preview at footage from the film as well as the poster at the press conference. 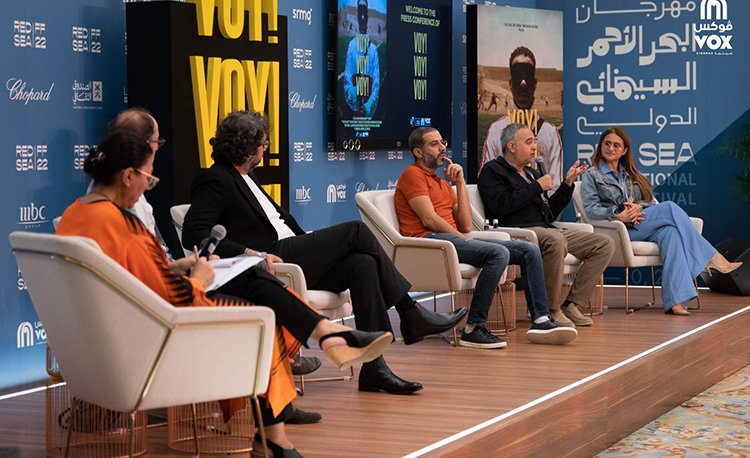 Voy! Voy! Voy! tells the story of Hassan, a security guard living an impoverished life with his mother who dreams of traveling and living abroad. One day he stumbles on the sport of blind football, and cunningly decides to pose as a visually impaired man to join a team close to playing a World Cup tournament in Europe. 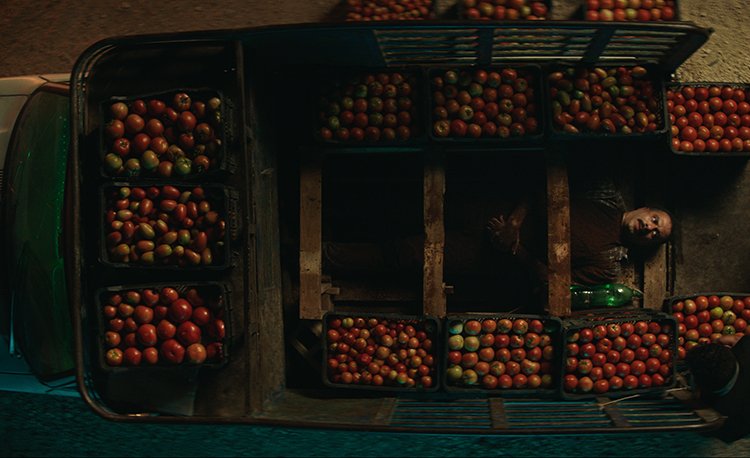 On this journey he crosses paths with several characters, an attractive young journalist who starts to take an interest in the team as he takes an interest in her, a middle-aged coach looking for an opportunity, and his two best friends. Along with them, Hassan goes to unimaginable lengths to be with the team and not miss out on Europe, hoping that this will provide their ticket to a life with more opportunity. 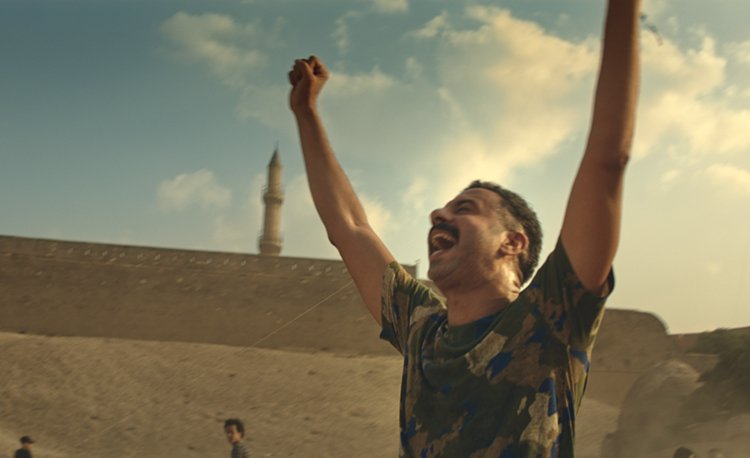 Omar Hilal is taking the leap from commercials to movies with the support of VOX Cinemas, which revealed its debut slate of original Arabic films. The diverse line-up features seven titles from new and established filmmakers in Saudi Arabia, Egypt, UAE and Lebanon, reaffirming VOX Cinemas’ commitment to become a major player in Arabic film production. Voy! Voy! Voy! will be one of the first films from the slate to be released.