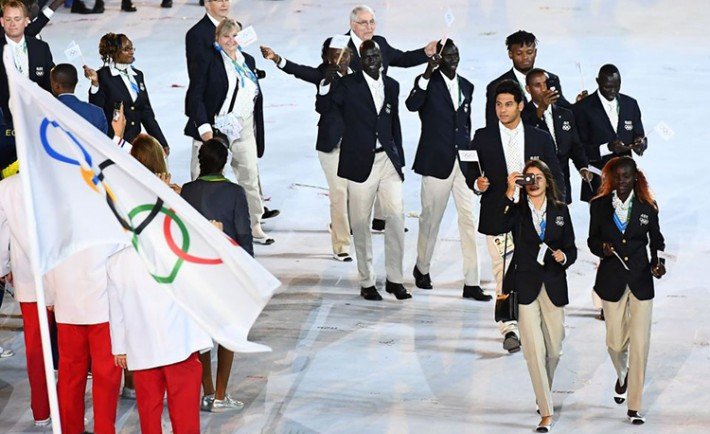 The Refugee Olympic team members take part in the opening ceremony of the Rio 2016 Olympic Games at the Maracana stadium in Rio de Janeiro on August 5, 2016

For the first time in Olympic history, there’s an official Refugee Olympic Team. There are ten athletes competing in three sports. The athletes in Rio 2016 are a representation of the strength and resilience of refugees from all over the world.

During the opening ceremony, the Refugee Team walked in right before the host country, Brazil. It felt like a statement being made by the Olympics committee. Letting refugees all over the world know that they are heard, seen and embraced by everyone.

As the team walked, the standing ovation that they received was unprecedented. Flag bearer Rose Lokonyen walked in with a massive smile and an unparalleled radiance. They were seen. 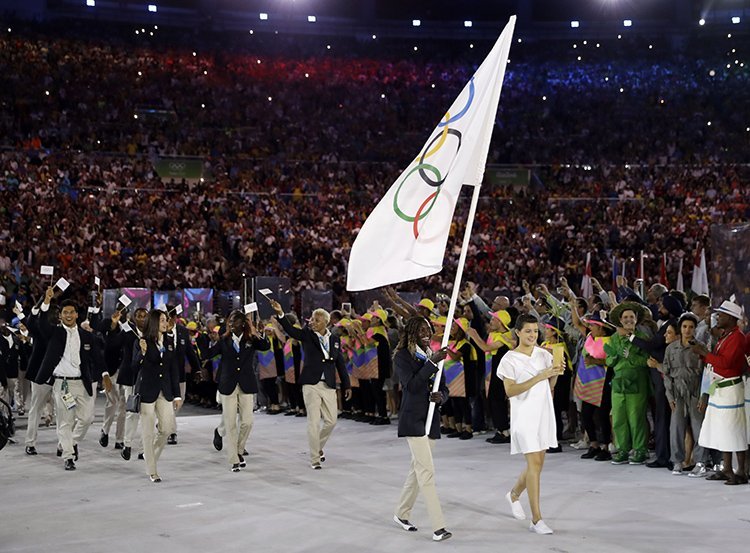 It’s important that all ten refugees and competitors are recognized. 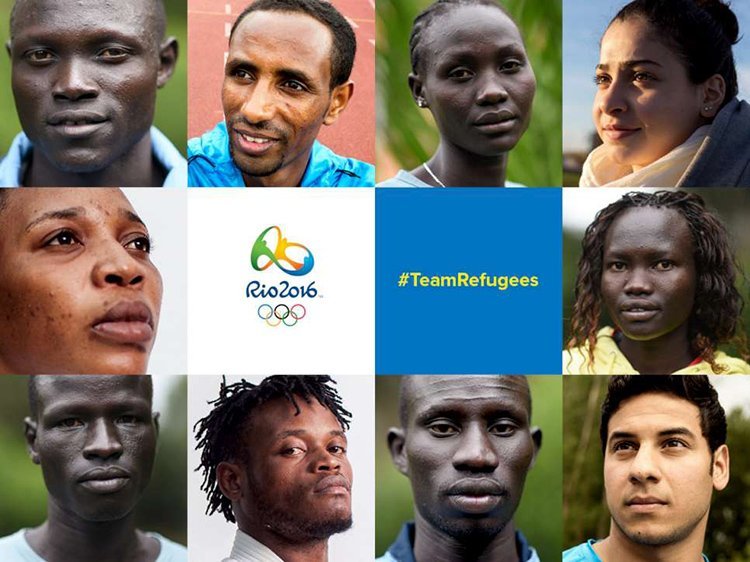 All these refugees have a story, a fight and a country that they wish to go back to. Their performance in Rio 2016 is highly anticipated and fully supported. 18-year-old swimmer Yusra has already competed in the Women’s 100m – butterfly and won her heat. Overall, she ranked at 41. Unfortunately her rank does not qualify her to advance to the semi-finals. Despite that, her journey remains one of the most influential and admirable. Everyone all over the world is proud of her.

The rest of the refugees are yet to compete. We hope that they’ll be awarded medals but even if they aren’t, getting to where they are now is definitely praise-worthy. 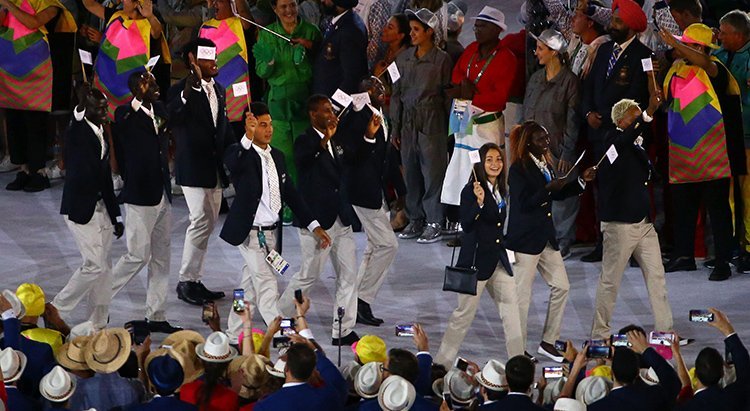