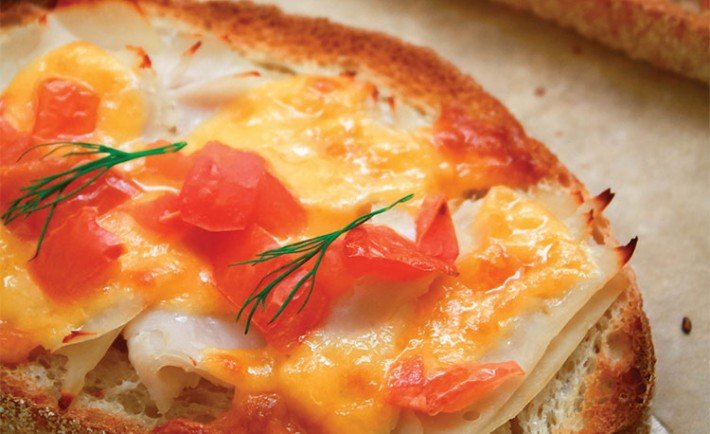 We bring you the nomadic kitchen geniuses who have taken their passion for good food to new heights. 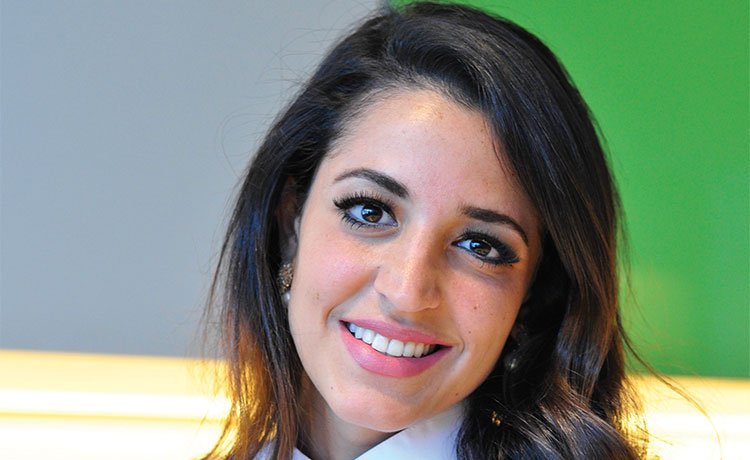 Raised in a Saudi-Syrian household, good food has always played an important part of Mona Mosly’s life. These fond memories of hearty meals and fascinating flavors inspired her to go on the road less traveled, and become Saudi Arabia’s first professional female chef.

Immediately after graduating high school, Mosly knew that she wanted to pursue a culinary career. A decision, which her mother was not too enthusiastic about in the beginning—partly due to culinary arts being an uncommon life path in the Kingdom but also, because of the demands this career could entail.

Nevertheless, Mosly knew that this is who she wanted to be, becoming a chef is not just a choice but an internal calling she couldn’t deny. It took a year of convincing and insisting but eventually, her mother finally gave in and allowed Mosly to enter the prestigious Le Cordon Bleu London in the UK.

Chef Mosly fondly recalls the years she was in culinary school and thereafter, building her professional experience. It did require her to relearn a lot of things and gain new life skills. With the kitchen as her office, there’s no dull moment—she loves the hustling and bustling, the clicker clacker of pots and pans and being enveloped by gastronomical aroma day in and day out. Indeed, it was challenging at times but as she said,

Chef Mosly is best known by most as the Saudi judge in the hit MBC show, The Taste. From the young aspiring woman wanting to forge a new path, she has rose to become one of Saudi’s culinary gems. She is now working as the executive chef at Adel Abu Al Jadel, working on flight catering—another challenging feat.

“Preparing a wonderful meal for guests on a flight is a whole different experience altogether. You have to take into account that the food won’t be served instantaneously. There’s chill blasting involved, you have to think of how the stewardess would heat it, etc. I’m enjoying it, cuisine is exciting for me. And what I’m doing now, I’m still discovering and creating ways to make what we serve even better.”

Today, Mona Mosly has quite a number of culinary surprises up her sleeves. Not only was she chosen to represent the Kingdom in the recently concluded Cream of Europe event in Singapore, but she will once again be a household name in the coming months. 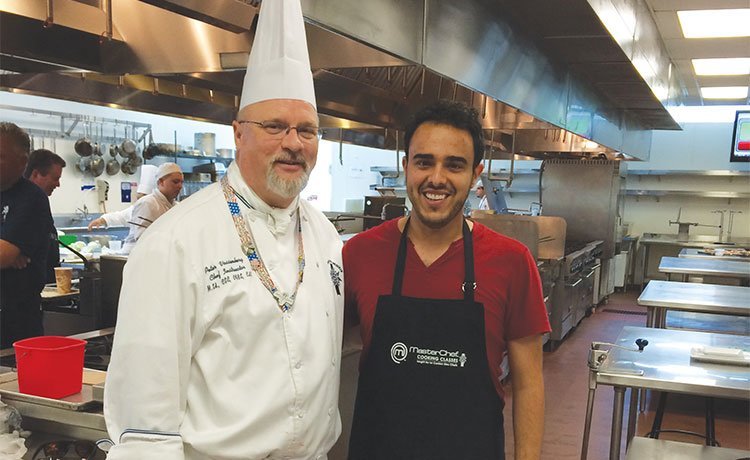 Born and raised in Saudi, Abdullah Al Gazlan is not your typical chef. To him, cooking is a passion that greatly and positively impacted his life. With a BS in Civil Engineering from KFUPM and a master’s from the University of Florida, this backpacking chef travels around the world, gaining various culinary skills in an effort to quench his curious mind.

“Food and cooking have brought people and cultures together.” – Abdullah Al Gazlan

His culinary journey began with his mother and her delicate orange sponge cake. This curious junior cook would climb counters and tables to catch a glimpse of her latest concoction, eagerly waiting for the moment when his mother would ask for his help. His fascination with food seeped into the time spent with his grandmother. While his parents were away, the youngster spent his time shadowing his grandmother, cutting up vegetables and making dough for what was surely the best Matazeez he’ll ever have. It’s there he learned that spices and love are the secrets to brilliant cooking. 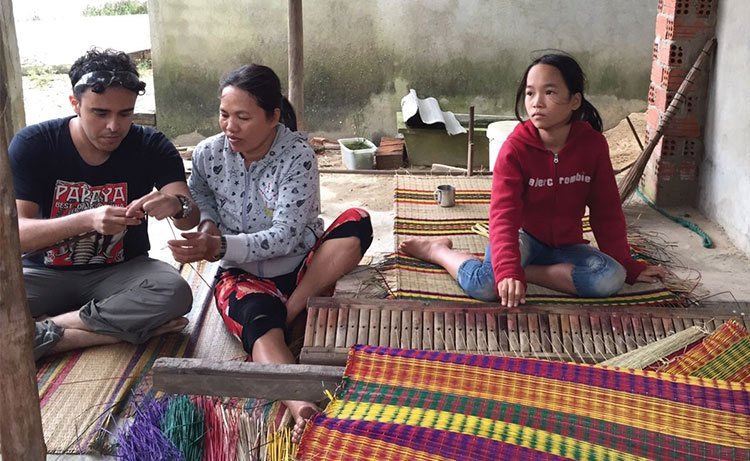 As he grew, so did his passion. Al Gazlan set out to explore the world and his own taste buds, picking up every skill to add to his bag of tricks and overcoming the challenges of finding the right ingredients for his dishes. “Passion makes you read, discuss and practice. There is a lot to know about cooking like: taste balance, acidity, color contrast, smells, presentation and much more,” he shared. This combination of skill and passion are why Al Gazlan is where he is today, making brilliant dishes and bringing flavors from all around the world to come-up with food that may one day rival his grandmother’s Matazeez.