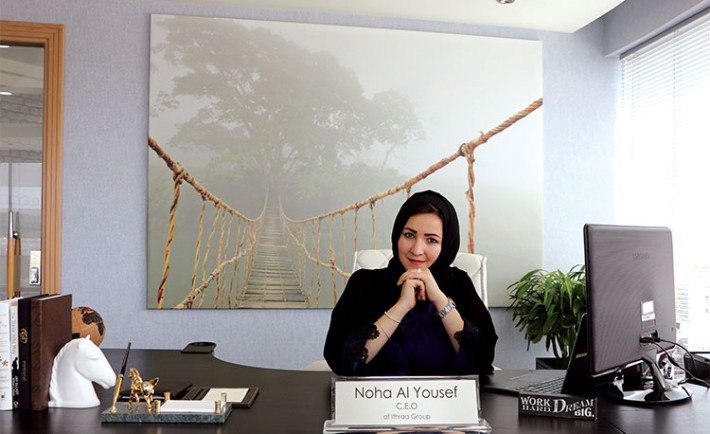 A game changer in women entrepreneurship.

Founder and chairman of the board of directors at Ithraa Consulting Group, Noha Al Yousef has worked on and launched countless projects aimed at the development of women and youth as entrepreneurs. She is also the president of the Young Women Committee at the Jeddah Chamber of Commerce.

A business administration King Abdulaziz University graduate with honors, she then moved on to do her MBA. Since then, Al Yousef started her own company, participated in developmental endeavors around the country and also created associations that cater to the advancement of entrepreneurship, such as the Association of Entrepreneurship in Jeddah.

Ithraa Consulting Group came about after several studies of the labor market needs in governmental sectors, as a response to the reality of young people in the Kingdom, by highlighting their needs and providing suitable jobs for them; hence providing global consultation and initiatives.

When asked about the key to her success, Al Yousef replied, “The key to my success has been to dream for the optimum and be determined to achieve.” 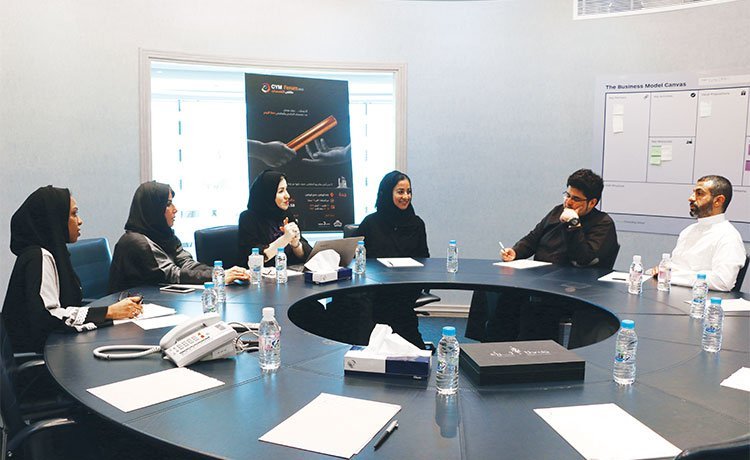 Besides Ithraa, Al Yousef has been involved in the following: 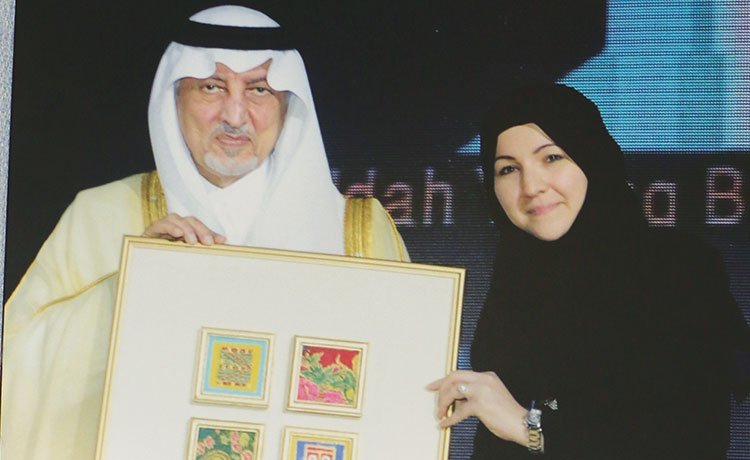 It doesn’t end here. Being an advocate for women venturing into more businesses, Al Yousef has been an active participant in the decision-making sessions at the Ministry of Labor regarding women as essential human capital in Saudi Arabia. She has also been a recipient of several awards for her efforts on youth development and being the youngest business director in the country.

When asked about her future plans, Al Yousef replied, “I’d like to enlarge lthraa Consulting Group (ICG) to include new services such as marketing and event management for the youth.”

“Make your dreams come true, and initiate to provide the best, whatever the circumstances are. Work hard to make your achievements.” – Noha Al Yousef