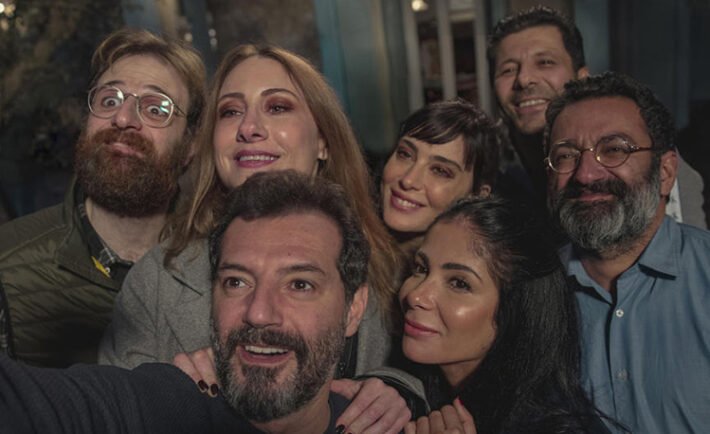 Netflix just dropped the official trailer of the long-awaited Arabic adaptation of the Italian hit “Perfect Strangers” – and it’s a cliffhanger. Debuting on January 20th, this first Arabic Netflix film.

“Perfect Strangers” is about a group of friends who get together at a dinner party and agree to play a game that involves them placing their cell phones in the middle of the dinner table, and agreeing to openly share every call, text and voice message as it comes. Little did they know that this seemingly simple game would reveal their secrets and bring out the dark side for each character.

The film will be available in 190 countries on Netflix, subbed in 31 languages, and dubbed to 3 languages.