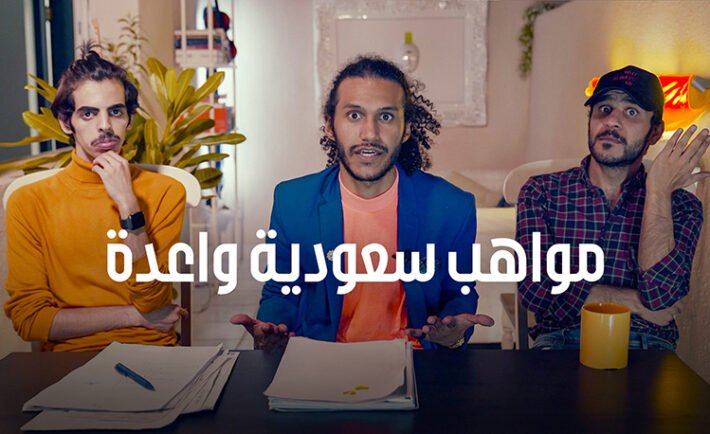 The collection spans a rich subset of genres – from horror and fantasy to family adventure, animation, sci-fi, and non-fiction, with the content showcasing the breadth and depth of Saudi’s emerging talent. The 11 films are part of the New Saudi / New Cinema Shorts showcased at the Red Sea Film Festival last year, and encapsulate the work of some of the most promising new voices in the Kingdom.

Stories will span across decades, from the past of the 1960s, to modern day, and into an imagined future of the 2090s. The red thread across all of them is the chance to experience a distinctly Saudi perspective.

For example, Mohamed Basalamah’s ‘Hallucinated’ follows a deliveryman who suffers from insomnia and worsens until his reality and hallucinations become indistinguishable. Other fictional plots like ‘The Day I Lost Myself’ by Rami Alzayer explore how a young man with anxiety finds himself stuck in an elevator on his way to an interview. Documentaries like ‘Arufea’ by Abbas Alshuwayfie offer a peek into an old Saudi neighborhood, and Omar Al Omirat’s ‘Covida the 19th’ explores lifestyle changes post-pandemic. The collection also includes an animated short called ‘Whisper down the lane’ by Raghad Albarqi, ‘The Jakar’ by Abdulaziz Saleh, ‘The Palm Witch’ by Hala Alhaid, ‘Hide and Seek’ by Mohammad Helal, ‘Red Circle’ by Abdulaziz Sarhan, and ‘Little Bird’ by Khalid Fahad.

Nuha el Tayeb, Director Content Acquisitions, Netflix, MENA and Turkey, said: “We’re very excited to amplify the voices of up-and-coming filmmakers in Saudi Arabia through this collection. There’s incredible talent in the Kingdom, and they have unique stories to tell. We hope that as people tune into the films, they learn more about these creators, and catch a glimpse of their passion, originality, and creativity, as we have”.

Netflix has already had great success with Saudi shows and films on Netflix like Masameer, Six Windows in the Desert, Takki, and Whispers spearheaded by Saudi creators and talent, and is excited to bring this expressive collection of films to its members around the world.

The films will be available on Netflix on September 29, 2022. 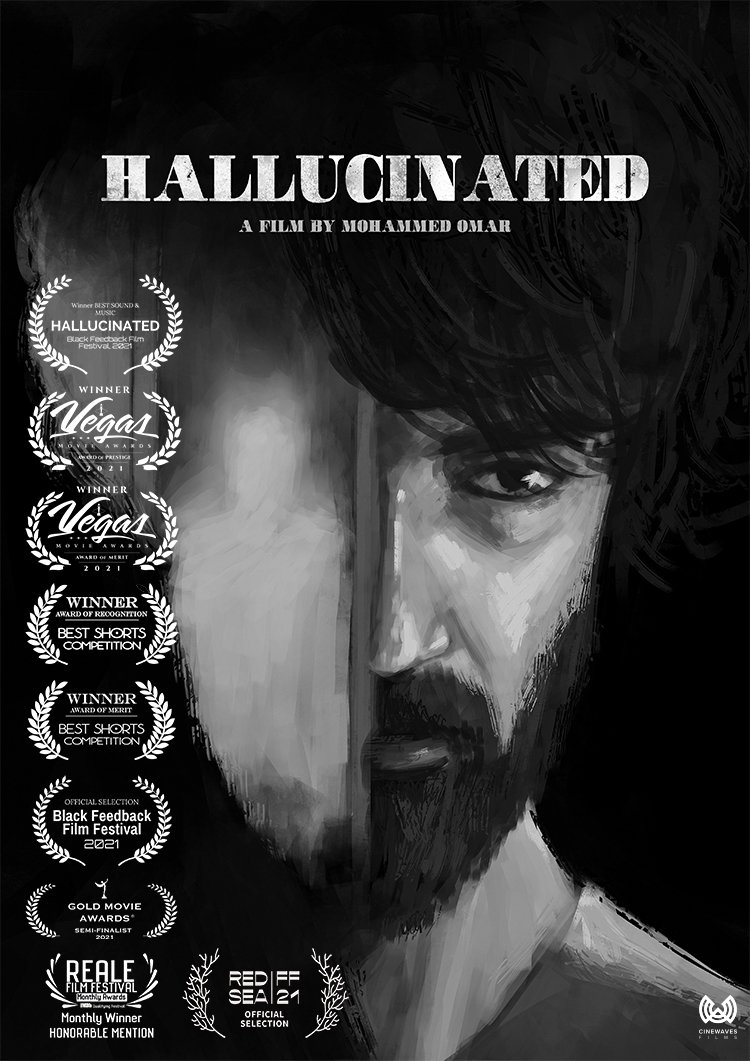 Name of Film: Hallucinated
Director: Mohammed Basalamah
Synopses: A deliveryman suffers from insomnia, which continues to worsen until his reality and hallucinations become indistinguishable. 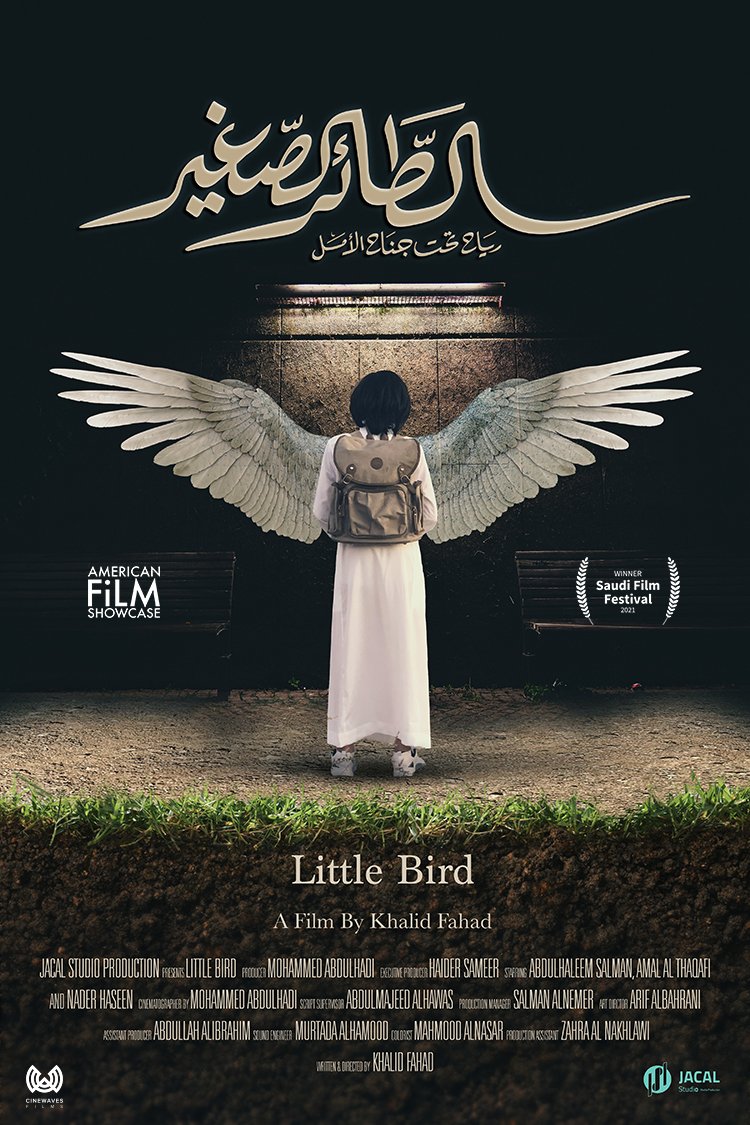 Name of Film: Little Bird
Director: Khalid Fahad
Synopses: A little boy faces numerous challenges in his isolated and frustrating life — but he dreams of being as free as a bird. A short from Khalid Fahad. 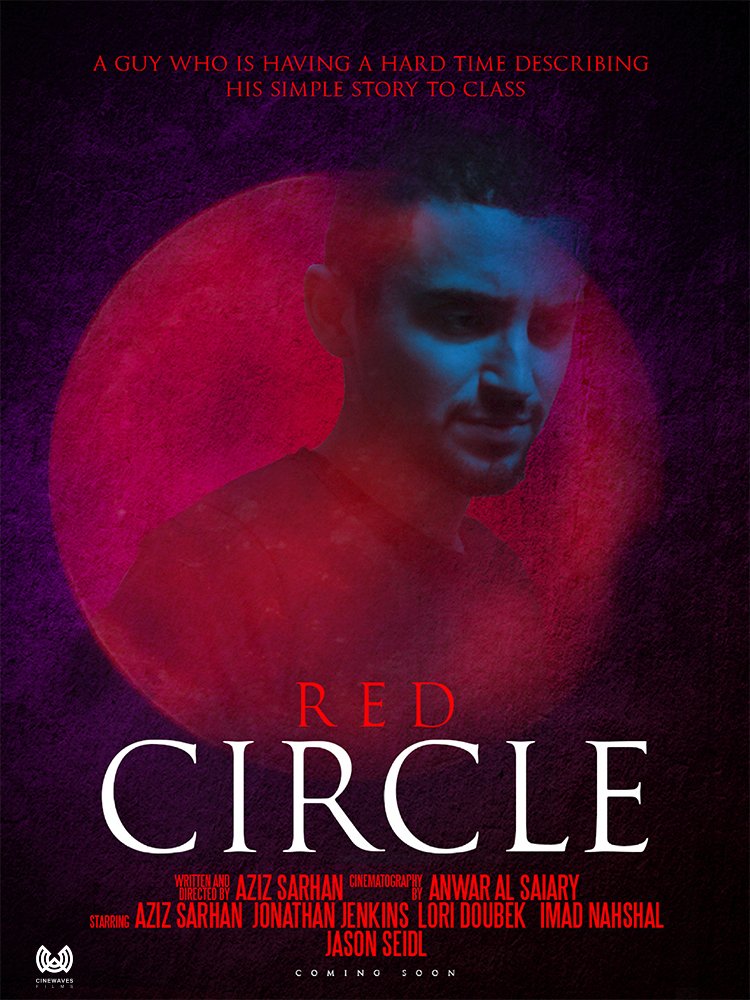 Name of Film: Covida the 19th
Director: Omar Al Omirat
Synopses: An exploration of lifestyle changes and unique perspectives that have come out of the COVID-19 pandemic. 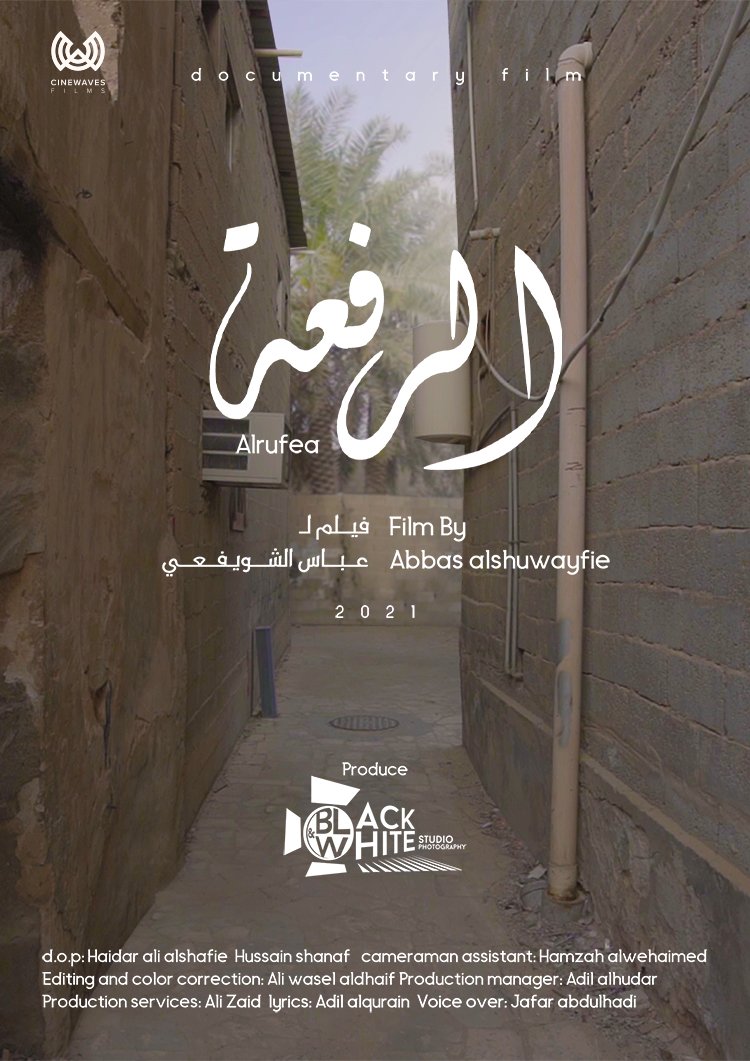 Name of Film: Alrufea
Director: Abbas Alshuwayfie
Synopses: The inhabitants of an old, beautiful neighborhood share why their home holds such a special place in their hearts. 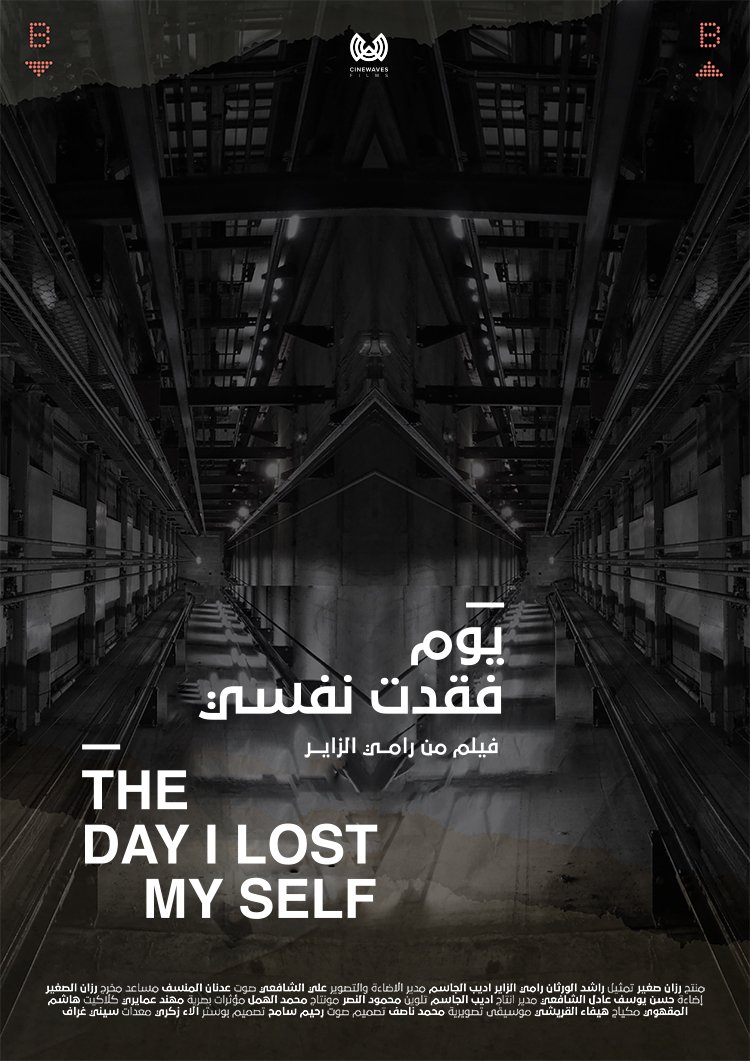 → The day I lost myself

Name of Film: The day I lost myself
Director: Rami Alzayer
Synopses: A young man with anxiety finds himself stuck in an elevator on his way to an interview. From director Rami Alzayer. 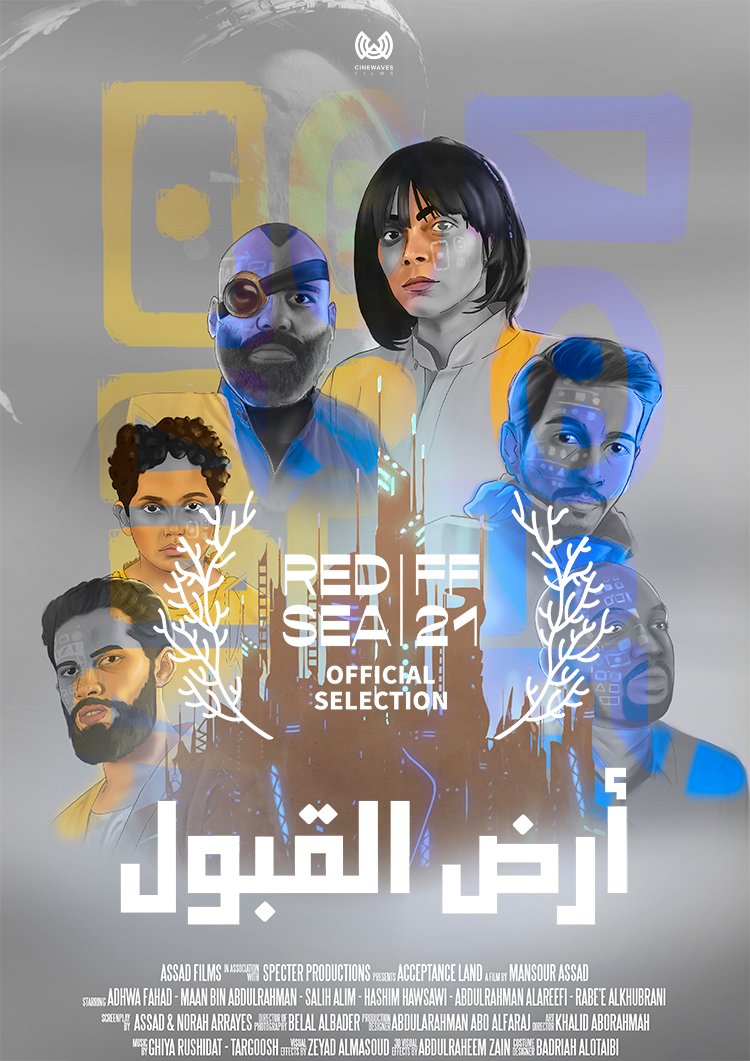 Name of Film: Acceptance Land
Director: Mansour Assad
Synopses: A young mother struggles to navigate a dystopian Saudi Arabia, where one’s status depends on the color of their clothes.

A creative photo of a queen with a painted pierced face and a chess king in her mouth. 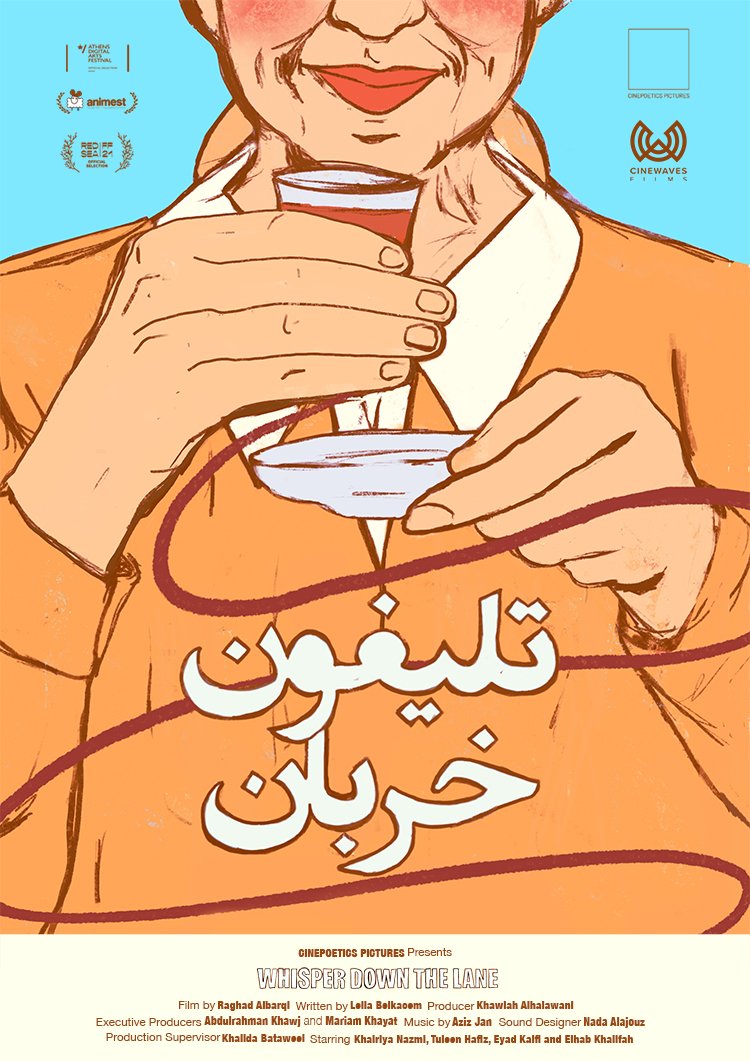 → Whisper down the Lane

Name of Film: Whisper down the Lane
Director: Raghad Albarqi
Synopses: A series of phone calls between five people eventually escalates into a conflict. Raghad Albarqi directs this animated short. 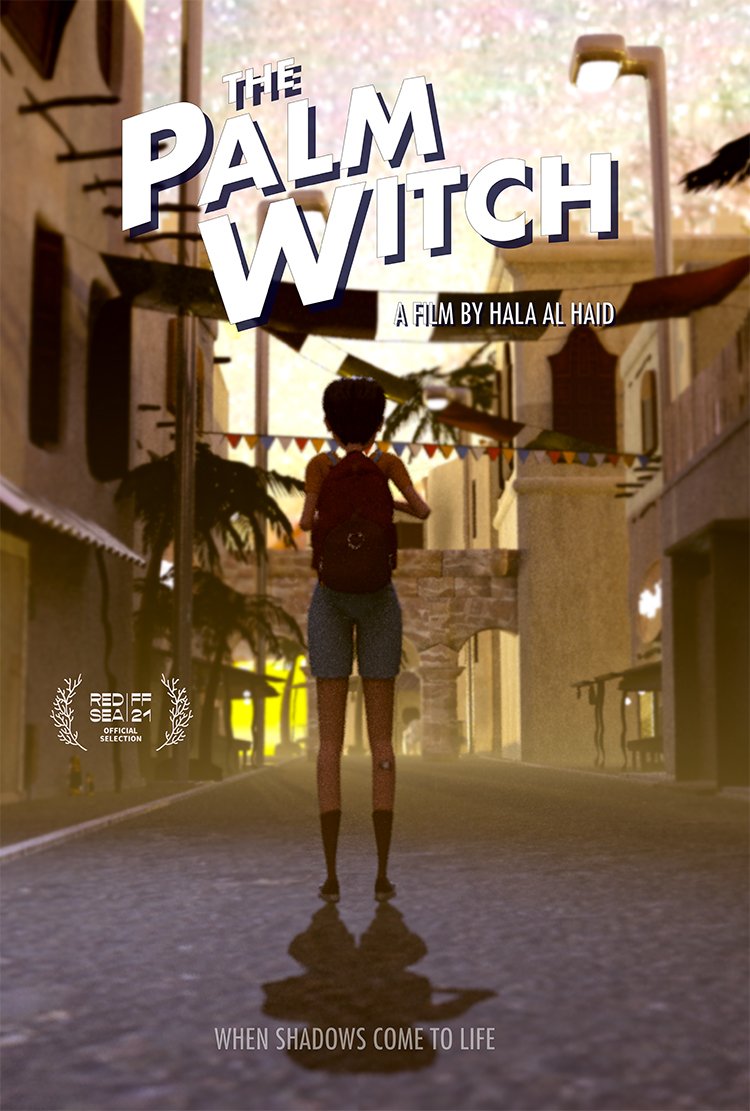 Name of Film: The Palm Witch
Director: Hala Alhaid
Synopses: Two friends set off to search for a lost pet — despite stories of a witch who kidnaps children if they wander around at night. Directed by Hala Alhaid. 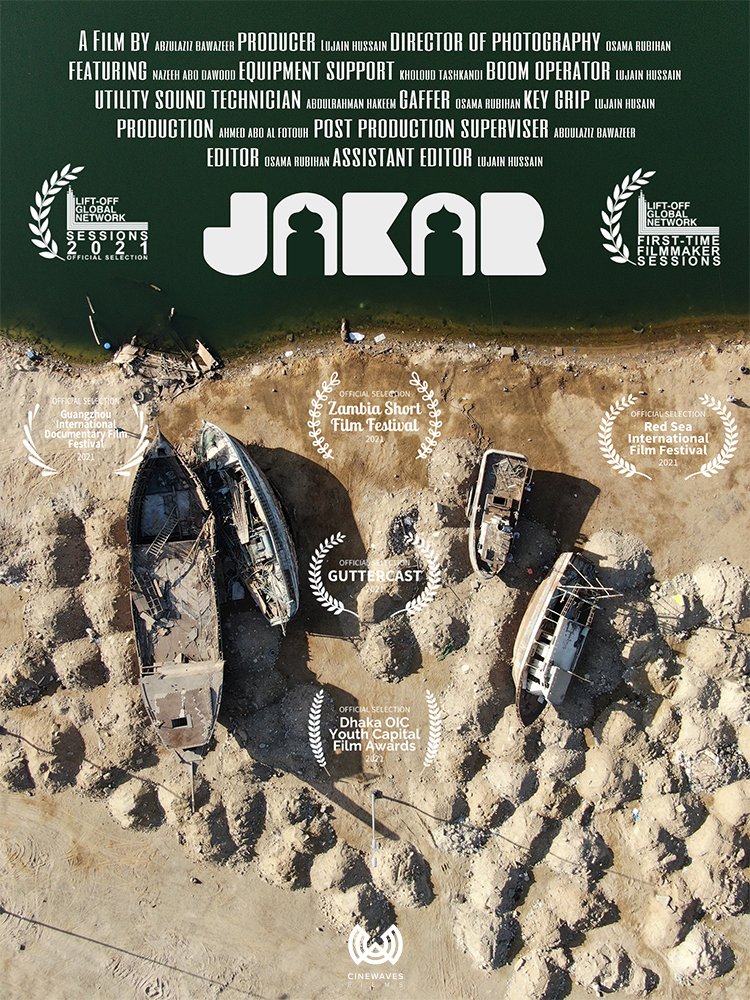 Name of Film: The Jakar
Director: Abdulaziz Saleh
Synopses: Explore the story of an annual boat race that originated in the 1800s and was held for over 100 years in Jeddah.