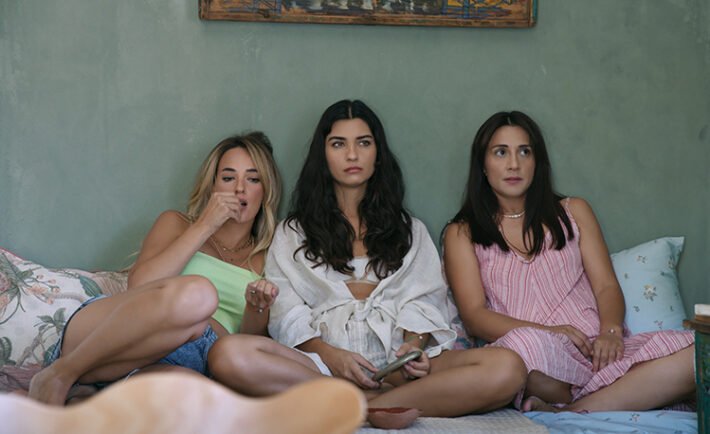 Another Self, a series that brings an ensemble cast including names like Tuba Büyüküstün, Seda Bakan, Boncuk Yılmaz, Murat Boz, Füsun Demirel, Fırat Tanış, Rıza Kocaoğlu and Serkan Altunorak will be only on Netflix worldwide on 28th of July!

Netflix has released a clip and the first look images of Another Self, a series that narrates the possibility to overcome almost every dead-end in life through the acceptance of the past even though it can’t be changed through a warm, emotional, joyful, and hopeful tone.

The friendship of Ada (Tuba Büyüküstün), Sevgi (Boncuk Yılmaz), and Leyla (Seda Bakan) which started in college turned into a friendship that gives strength to them even in their worst times. Ada is a successful surgeon and Sevgi is an ambitious lawyer. 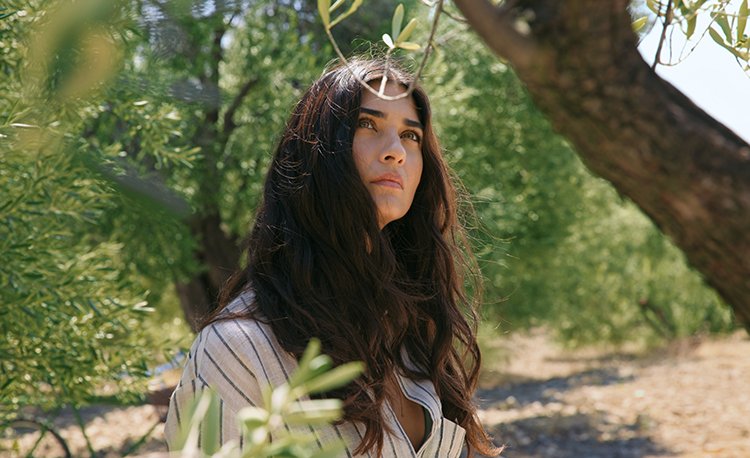 Leyla on the other hand never worked for a career opposed both of them. She lives a happy life with her husband and his son. However, the strong bond between these three women faces its hardest test when Sevgi gets diagnosed with cancer. 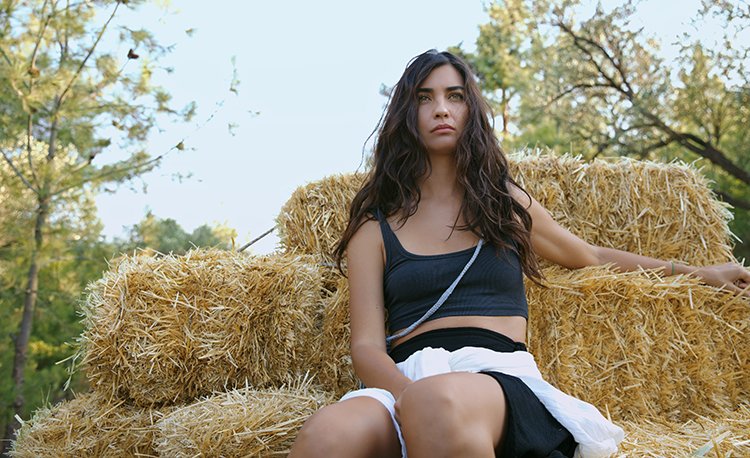 Instead of following Ada’s wishes and getting treated in a hospital, Sevgi follows a very different hope. She asks Leyla to take her to Ayvalık in order to find a mysterious man called Zaman (Fırat Tanış). When they realize that there is no way for them to change Leyla’s mind they all desperately go on a journey. 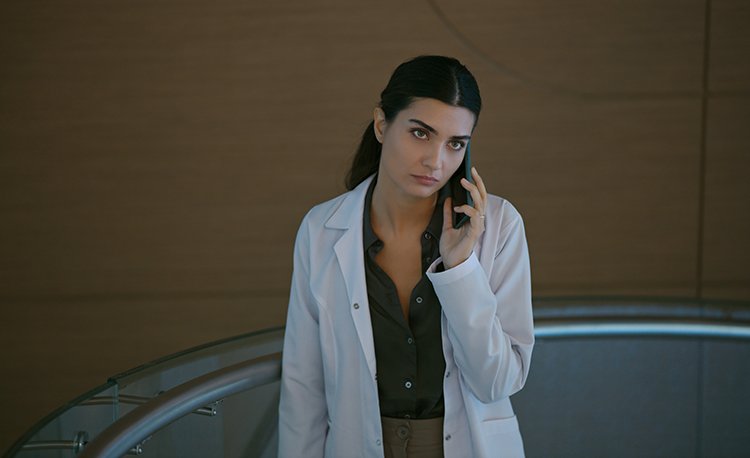 They don’t know how this journey will completely change their lives yet. This search, started by Sevgi, will cause unexpected events not only in her life but also in Ada and Leyla’s lives as well.