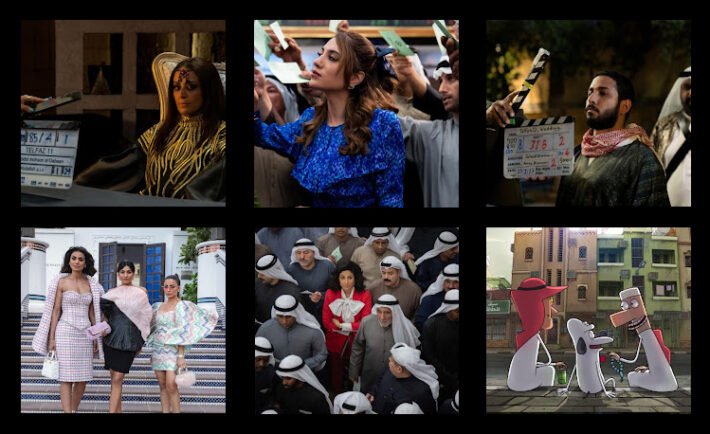 Content from Saudi Arabia, Kuwait, UAE, Egypt, and Jordan is showcased in the preview.

This week, Netflix announced an exciting line-up of upcoming content from the Arab world, including shows and films from Saudi Arabia, Kuwait, UAE, Jordan, and Egypt. The projects are part of Netflix’s push into Arabic content as it invests in more Arab storytellers to tell stories that can be loved globally. So far, Netflix has had an exciting journey in the region, working with new and established voices to tell more authentic stories that carry broad appeal, and taking big creative swings with several formats, new in the Arab world.

Netflix previewed a diverse range of best-in-class Arabic content from a melodramatic unscripted show to an animated comedy series, a youth-centered film, a psychological thriller, and a historical drama through exclusive promo reels and first-look images. These include: 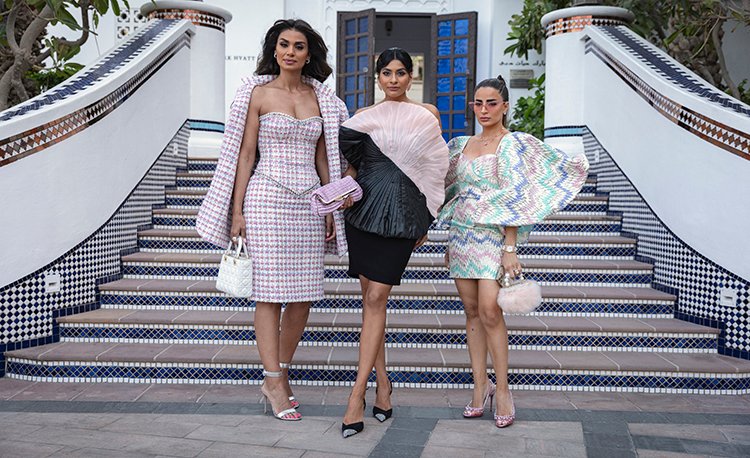 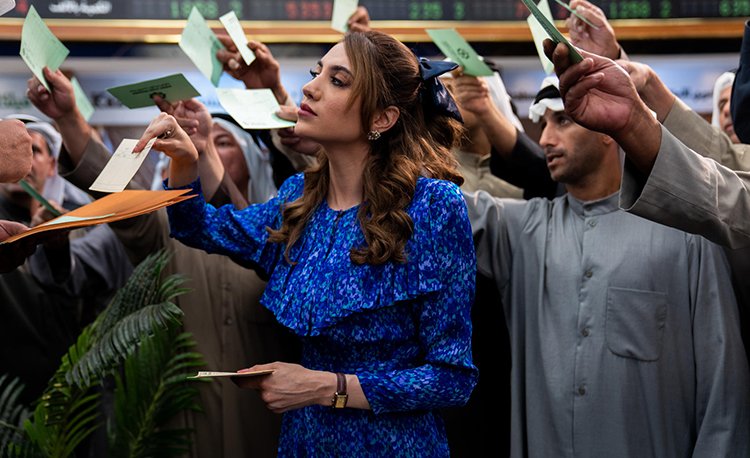 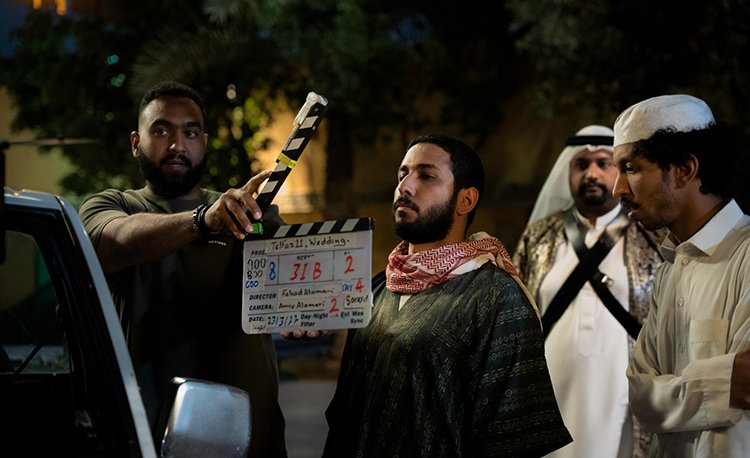 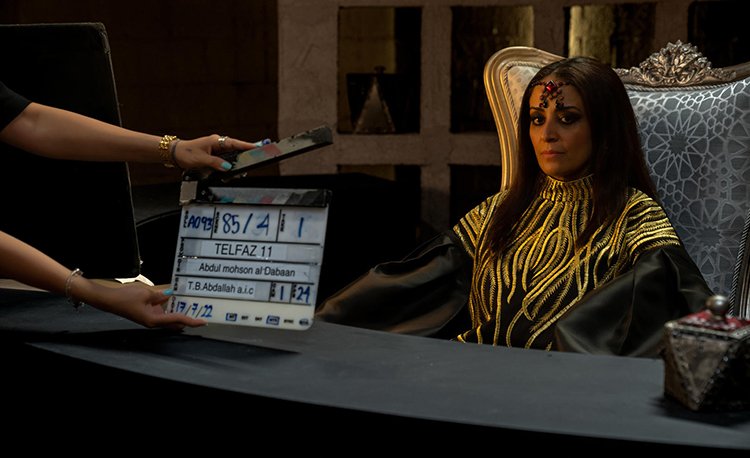 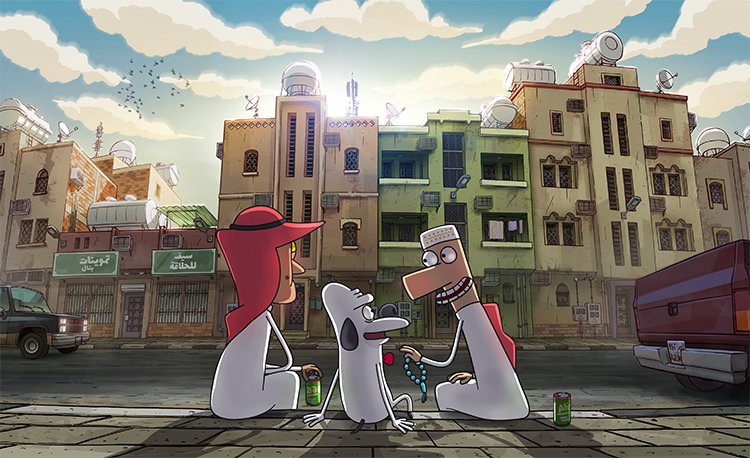 Netflix also announced a slew of exciting global productions, including a new season of Emily in Paris and the fantasy adventure film Slumberland, starring Jason Momoa. In addition, Netflix also talked about outstanding local talents such as Khaled Abdulla, Ahmed Malek, and Kinda Alloush starring in Netflix’s global productions like The Crown and The Swimmers.

This follows Netflix’s successful journey in the Arab world. Hana Al Omair’s Whispers, the first multi-faceted psychological Saudi thriller directed by a female filmmaker created a ripple by bucking conventional expectations of storytelling. Fan favorites Al Rawabi School for Girls and Finding Ola are now being renewed for a new season, having amplified Arab voices on the global stage and forefronting more female creative voices. From Saudi Arabia, Netflix brought some truly authentic and entertaining content including Masameer County, Masameer the Film, Six Windows in the Desert, and youth sensation, Takki. There was also Netflix’s first Arabic unscripted reality show The Fastest, and archaeological documentary, Secrets of the Saqqara Tomb which was viewed by 22 million households in its first week of launch. Apart from Netflix productions, there have also been some iconic films from different parts of the Arab world that have been given a home on Netflix through collections like Celebrating Arab Cinema, Palestinian Stories, Because She Created, and New Saudi Voices.