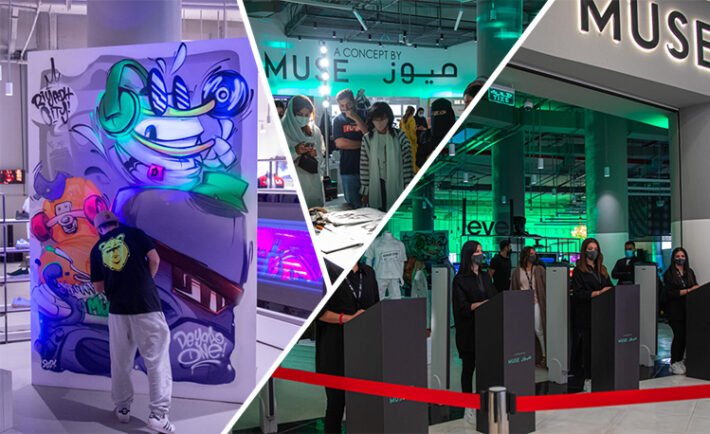 Hosted an event to launch a concept by MUSE.

A Concept by MUSE, a highly anticipated homegrown retail destination by Chalhoub Group – the leading partner for luxury across the Middle East since 1955 – has now launched in Riyadh Park, Saudi Arabia. The innovative concept is a unique retail hub curated with hand-picked local, regional, and international brands, catering to the highly demanding and modern Saudi youth of today. 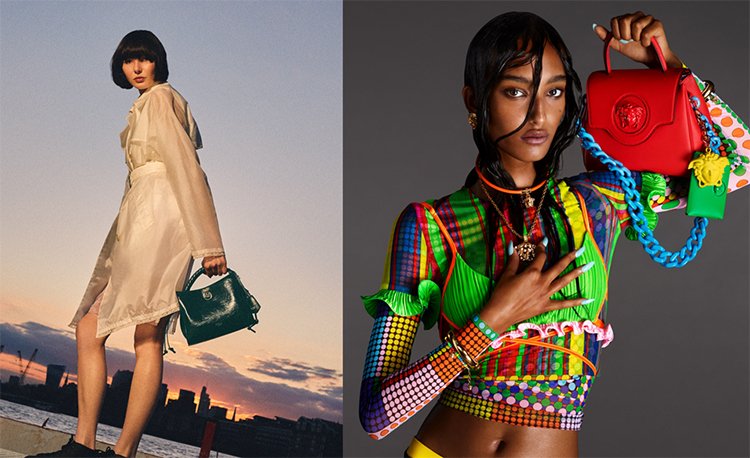 Last Wednesday, October 13th, in celebration of the launch, A Concept by MUSE hosted an immersive event for clients and key opinion leaders in the Kingdom and saw over 300 guests enjoy a one-of-a-kind experience in collaboration with MDLBEAST – the Saudi-based music entertainment company with music culture at its core. Guests had exclusive access to sought-after brands under one roof while indulging in interactive activations and performances by local talent. The private event was attended by names such as mega influencers Rajeh Al Harthi and Areej Abdullah, KOL’s such as Ayah Yamani, Ninorta Malke, Hiba Farrash, and Mariam Mossali. The launch of “A Concept by MUSE’ pushed the boundaries in terms of mall activations within the Kingdom,” stated Marriam Moussalli, founding consultant of Niche ARABIA. “The trendsetting concept perfectly reflects the bold passion we are witnessing from the youth of Saudi, who are eager to express their unique individuality through music, art, and fashion!” 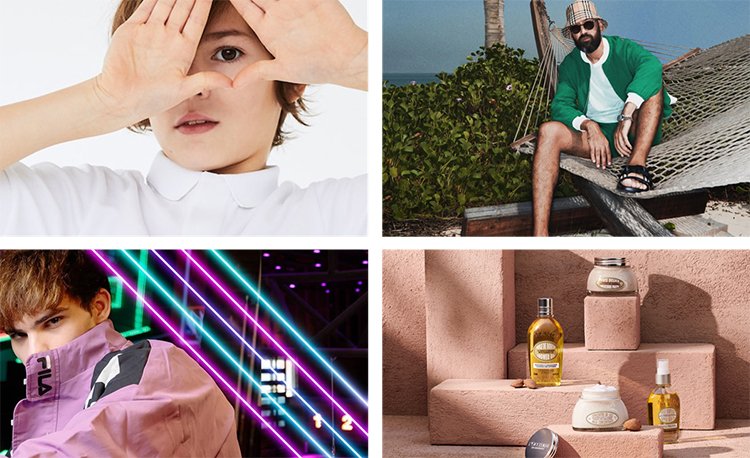 The event not only celebrated the launch of the new shopping destination but also up & coming young Saudi talent in music, fashion, and art. Live activations from the talented artists included shoe customization by Rex Chouk, a calligraphy corner by internationally renowned graffiti artist Maria, a live UV art show and reveal by Deyaa Rambo, and a pre-recorded, exclusive playlist from MDLBEAST Frequencies’ Vinyl Mode created and recorded especially for the launch event along with his new debut single, Eshg Alsamar. MUSE members region-wide will have streaming access to the exclusive set on the MUSE App and on MDLBEAST’s YouTube Channel. 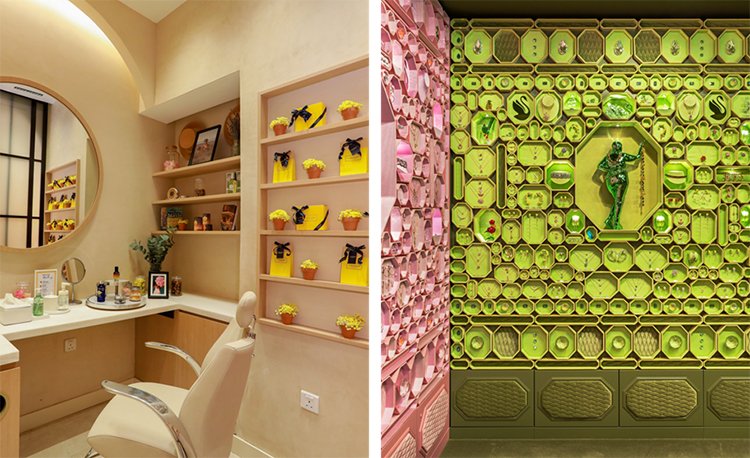 Created by the MUSE loyalty program to give its members a curated selection of coveted products and special experiences, A Concept by MUSE is home to several brands, some that made their debut in the Kingdom such as Level Shoes, B8TA, and FILA. The new IT spot for shopping in Riyadh also houses beloved regional brands such as Tanagra and Ghawali, and beauty favorites such Ex-Nihilo, Thameen, La Bouche Rouge, and Fashion Lab.

To learn more about A Concept by MUSE, visit conceptbymuse.com