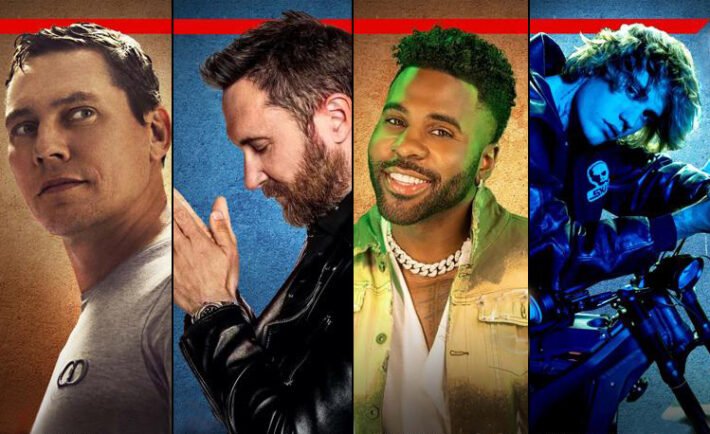 The Saudi Motorsport Company in association with the Saudi Automobile & Motorcycle Federation (SAMF) – Promoters of the FORMULA 1 STC SAUDI ARABIAN GRAND PRIX 2021 – is delighted to announce the signing of Official Concert Partner MDLBEAST Presents, the company’s arm which aims to amplify the regional music scene through concerts, events and experiences. 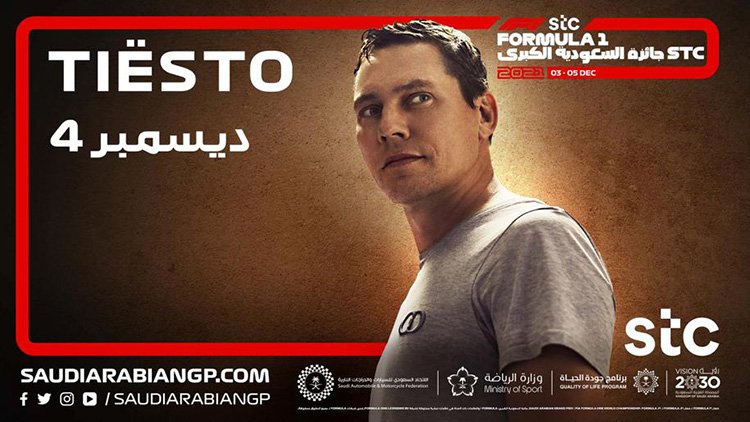 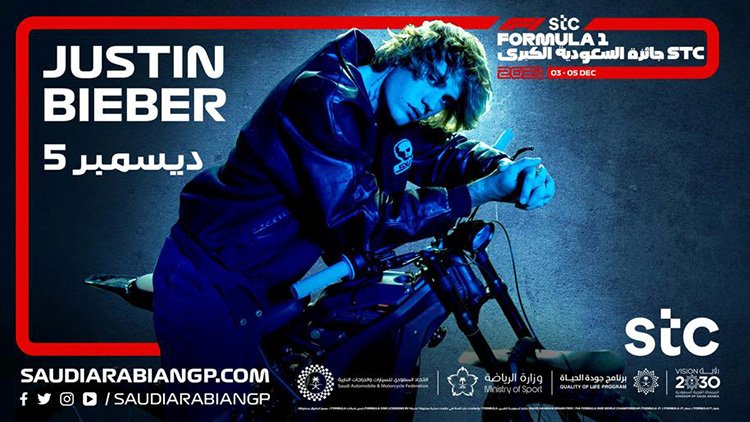 MDLBEAST is a music entertainment company widely known for putting on their flagship festival in Riyadh, SOUNDSTORM – which in its opening year welcomed 400,000 fans and 80 artists across 6 stages. SOUNDSTORM will return to Riyadh again in 2021, and the exclusive post-race concerts over the Formula 1 Grand Prix weekend in Jeddah will be the perfect glimpse of things to come. 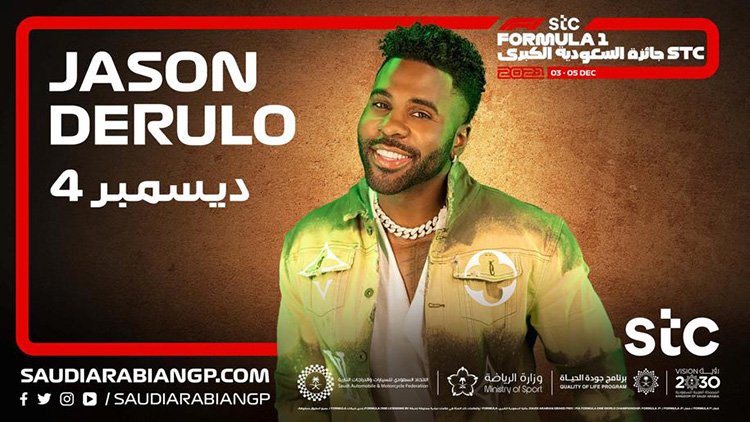 CEO of the FORMULA 1 STC SAUDI ARABIAN GRAND PRIX 2021, Martin Whitaker, commented: “It is very exciting to have MDLBEAST as our Official Concert partner. The lineup of A-List artists and talent that will be performing over the weekend is the perfect complement to an already incredibly exciting weekend of racing.” 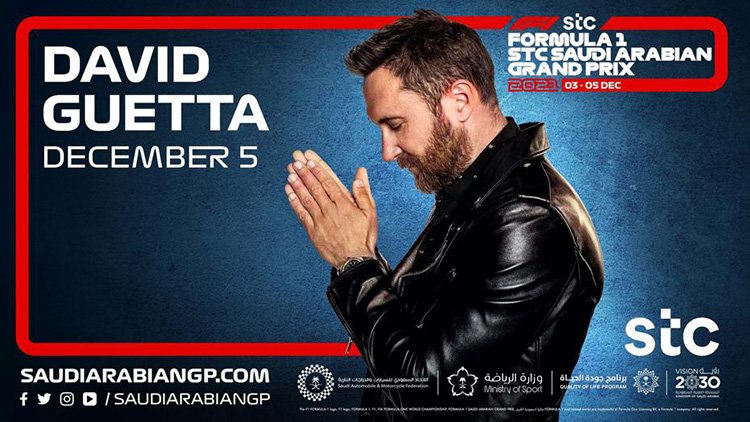 Talal Albahiti, COO of MDLBEAST and Head of Talent Booking at MDLBEAST also expressed his excitement about the partnership, saying: “Building the music scene in the Kingdom is central to our plans at MDLBEAST and we aim to provide marque events for our clients, and this is a testament to our ability as a company. We are renewing our commitment to produce incredible events and truly memorable experiences for music fans in Saudi Arabia and the region.”