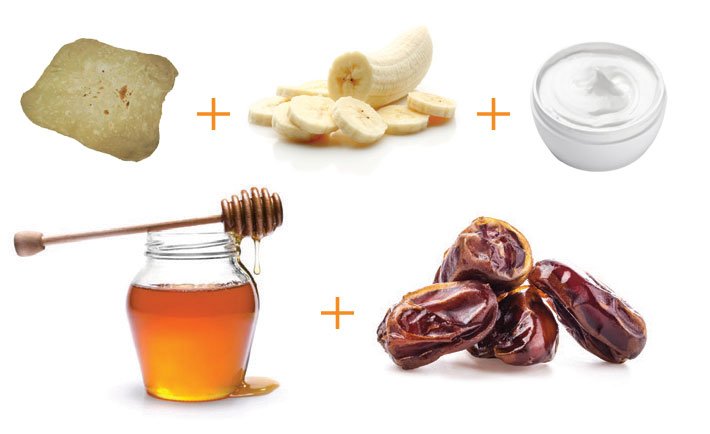 The dish is a mixture of

Masoob is one of the famous dishes in the Kingdom and comes with punch load of nutrients. This nominally priced dish originated from Yemen. And overtime it has become a staple in the Hejaz.

Destination tried out some Masoob dishes from around town and here’s what we had to say about them.

The banana masoob is one of Abu Zaid’s classics. The taste of the bananas is really prevalent. The mushy fruit with the honey makes the masoob gooier but does not make it excessively sweet. So those without a sweet tooth can enjoy it too.
Rating: 4/5

Bananas with cream and honey masoob from Qarmooshy is a great breakfast meal. It is not advisable for dinner however, because of its heavy energy boost. The dish will be an even greater hit if more honey is added, since it acts as the paste that keeps the bananas and cream fused together.
Rating: 4/5

The ghee masoob from Areekat Al Deera is a treat. All flavors are equally distributed to make a full meal. This masoob has to be warm because its warmth makes the taste linger longer and engulfs the taste buds in buttery glee.
Rating: 4/5

Atayeb Al Hijaz’s date masoob merges the bread, dates and honey together to make up a delectable masticated mix. With its constituents, there is no doubt this plate is high in calories, but it will give people more incentive to shed those calories off through exercise.
Rating: 3/5

Areeka is masoob with a twist. It is the salty version of masoob since it is mixed in with cheese. Any type of yellow cheese would do, but Masoob Deertna normally
goes for cheddar.
Rating: 3/5