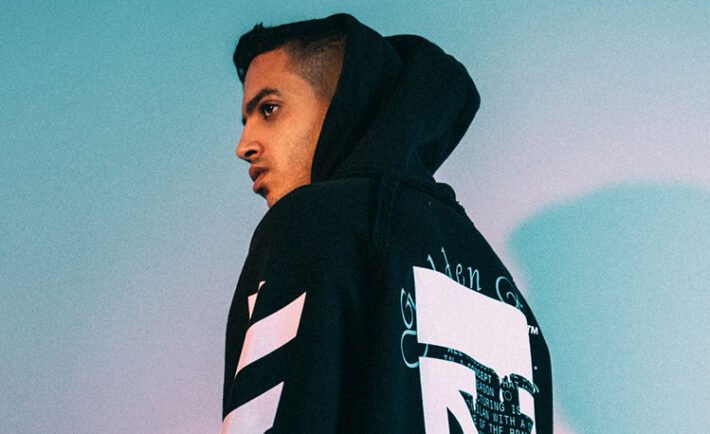 MDLBEAST Records’ debut signing will release his debut single, YAW, on December 3 to be featured at the region’s loudest festival.

MDLBEAST has announced that Jeddah based DJ Ahmad Almalki, AKA Malkin, will be joining the lineup for SOUNDSTORM 21, with the major regional music festival set to be his first-ever live performance. The Saudi artist will be releasing his first ever official single ahead of the festival, YAW, having made a name for himself as one of the up-and-coming producers in the local electronic dance music (EDM) scene. Malkin’s talent drew the attention of MDLBEAST Records who secured him as their first-ever signing. 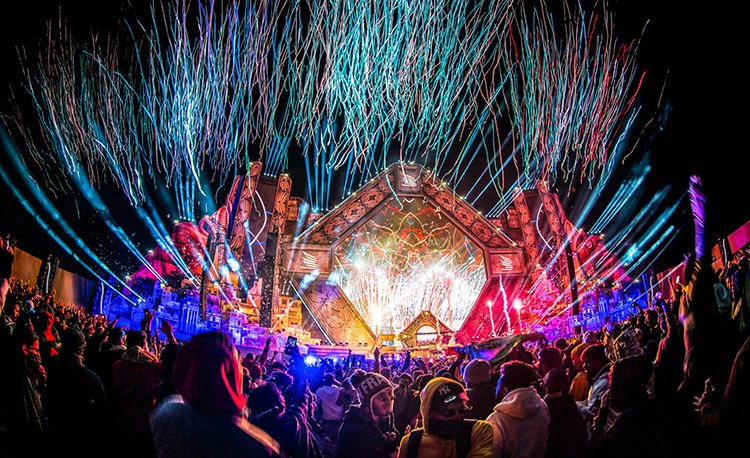 Matthew Dicks, Executive Director Music & Talent at MDLBEAST, “It’s an exciting time for music in Saudi Arabia and encouraging  to see our own developed talent preparing for their live shows at SOUNDSTORM. Our ambition at MDLBEAST Records is to provide strong and balanced foundations for new talent and amplify the unseen from the MENA region. We wish Malkin all the best with his forthcoming single YAW and with his preparations for this massive festival.. It’s going to be a great show.”

The 28-year-old DJ/Producer worked in creative industries for years before focusing his talent on electronic music. His progress was accelerated after he attended and experienced MDLBEAST’s inaugural SOUNDSTORM 2019 which opened his eyes to the potential of music as a professional career.

Malkin said, “The COVID-19 lockdown was a great opportunity for me to spend more time in the studio, refining my skills and exploring new musical paths. My first single which will be released in collaboration with MDLBEAST Records, is a result of those long hours I spent there. It offers something truly unique and I can’t wait to play it at SOUNDSTORM, just to see the response from the crowd, it’s going to be an incredible experience.”