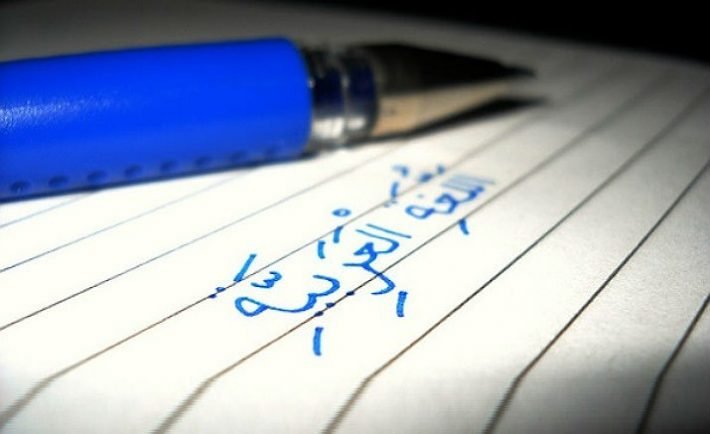 “Malesh, ana mafi ma3lum 3rabi,” (Sorry, I don’t know Arabic) is the most common phrase used by the non-Arabs/expats when someone tries to converse with them in Arabic.

The difference in language is the most obvious barrier for communication between locals and expats living in Saudi and not speaking Arabic can result in hysterical and frustrating miscommunication stories. Not to forget that Arabic is the most praised and singled out languages of the world in Islam. Learning the language is also the starting point of a life long journey with the Qur’an so that you understand, implement and live by it without being dependent on the translation.

“We have sent it down as an Arabic Qur’an, in order that you may gain understanding.” (Quran, 12:2).

Umar (may God be pleased with him) said, “Learn Arabic for it is a part of your deen.” (Iqtidaa’ al-Siraat al-Mustaqeem, 2/207)

This intensive language program is for both male and female non-Arab students. The program targets scholarship students and gives them a diploma upon successfully completing the intensive Arabic program. Their objective is to develop students’ writing and speaking abilities at the advanced level.

The Institute of Teaching Arabic in Riyadh at Al Imam Mohammad Ibn Saud Islamic University welcomes learners from different nationalities to study Arabic language courses in two sessions for male and female students each during the day. The morning program is for women while the evening program is or men.

No Age Limit (Adults only)

FB: The Institute Of Teaching Arabic In Riyadh

3. Princess Noura University
PNU is one of the largest women-only universities of the world and has been providing education to both Arabs and non-Arabs.

Age limit: Some of the programs have age limit and some don’t

Yanabee’a Al Jinan is a growing community center set up to infuse the beautiful teachings of Islam into the lives of people individually and in society as a whole. Among the various Islamic courses offered, Arabic is also one of them.

A special program to learn Arabic grammar has been recently introduced this year. Classes every Thursday.

Fees: SR 100 for Arabic course only. One day per week.

No Age Limit (Adults only)

This women-only institute teaches classical Arabic along with memorization and understanding of the Qur’an. Some basic Islamic studies classes are also taught to learn the pillars of Islam properly according to Quran and Sunnah.

It’s a 4-month course, which usually starts from the mid of Shawwal, and then mostly from February to June. Dar also has short Summer classes during June/July.

No age limit (Adults only)