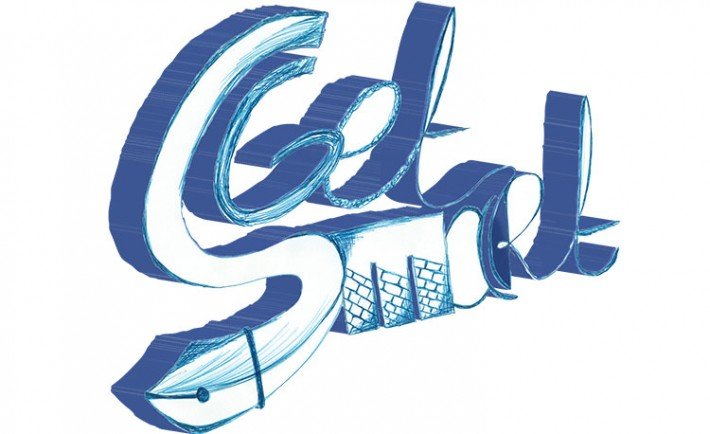 Everything a prospective student must know. 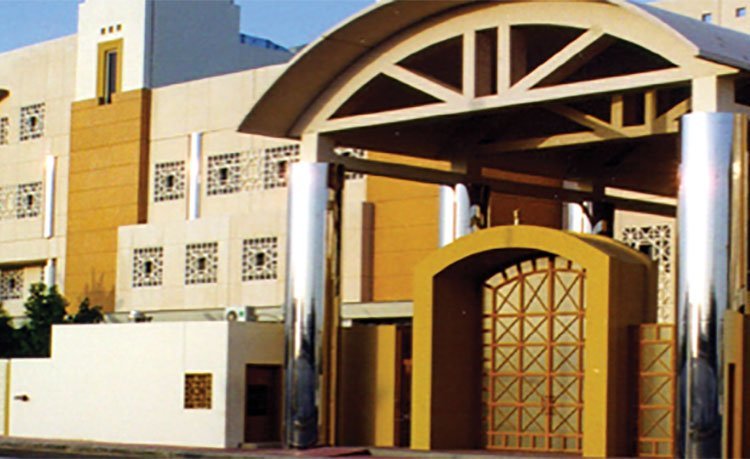 Dar Al Hekma (DAH) is a private, non-profit institution offering bachelors and masters programs to women. It was established in 1999 with academic programs developed by the Texas International Education Consortium (TIEC). The university is accredited by the MOE and the NCAAA.

The campus is one integrated structure consisting of 26,500 square meters. The academic space includes a variety of facilities including a 1,200-seat auditorium. 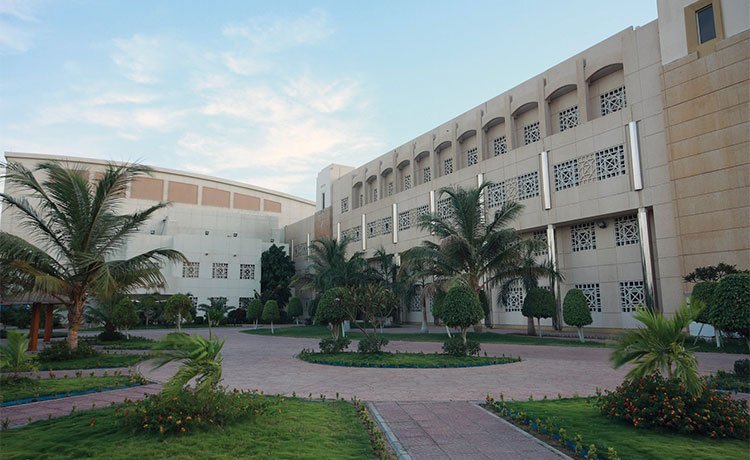 Lama Al Sharif did her bachelors in management information systems then went on to do her masters in international relations at DAH. She is the founder and manager of Shababuna Consultancy firm and awareness program and forum focusing on youth empowerment. Al Sharif was recently elected onto the United Nations Habitat Youth Advisory Board for two years as an adviser on the Future Saudi Cities Program. She is the only representative from the Gulf on the board. 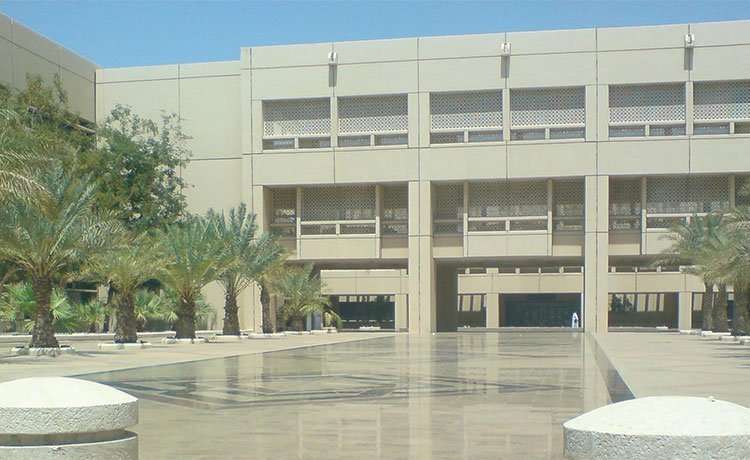 KAU was originally founded in 1967 as a private university. Ever since 1974, however, it has been one of Saudi Arabia’s most well known public universities. The university enjoys numerous accreditations from various distinguished bodies such as the Association to Advance Collegiate Schools of Business (AACSB), the Accreditation Board for Engineering and Technology, Inc. (ABET), and the NCAAA. KAU caters to both local and international students.

KAU is one of the biggest universities in Jeddah, and boasts more than 82,000 students.

With over 20 faculties, KAU has a plethora of courses on offer. These include BA degrees in business administration, mathematics, computer programming, medicine and surgery, and petroleum geology and sediments, as well as several MSc and PhD programs. 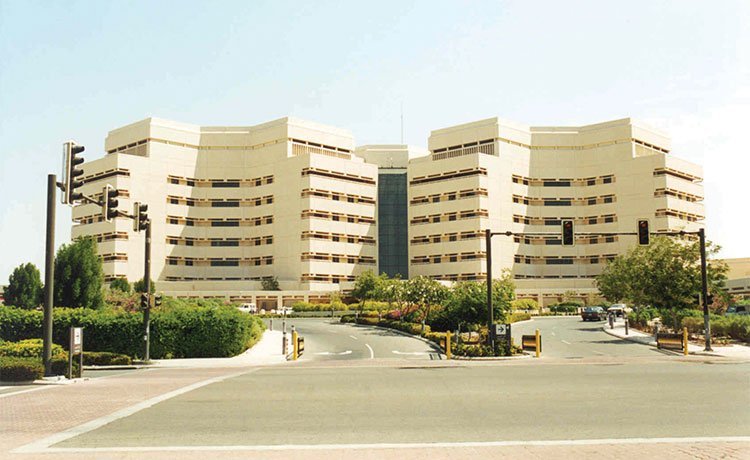 KAU ranked first out of 15 different universities in The Times Higher Education rankings.

One of KAU’s most notable alumni is Amr Al Dabbagh, who studied business administration. Among Al Dabbagh’s many projects is Al Dabbagh Group, of which he is chairman and CEO, as well as the Stars Foundation, which he founded. Al Dabbagh was also governor and chairman of the board of the Saudi Arabian General Investment Authority. 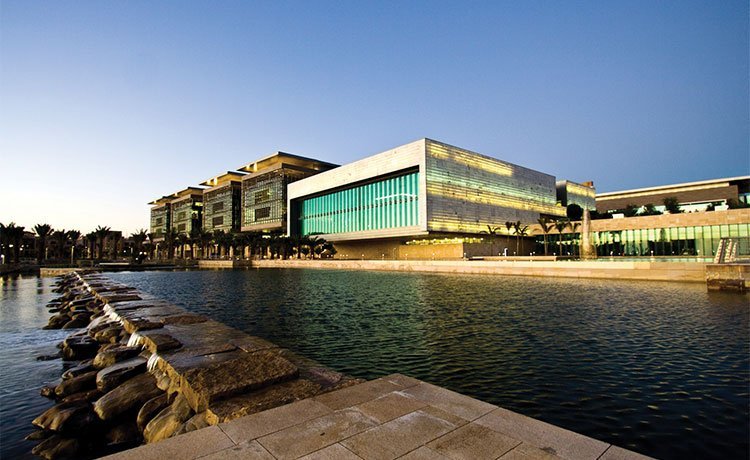 A private research university founded in 2009, KAUST focuses on graduate studies and research in the fields of science and technology. The student population is from over 60 nationalities from all continents.

The campus covers more than 336 square kilometers and encompasses a marine sanctuary and research facility. KAUST’s campus is the first to be designed under LEED as the world’s largest LEED Platinum campus. 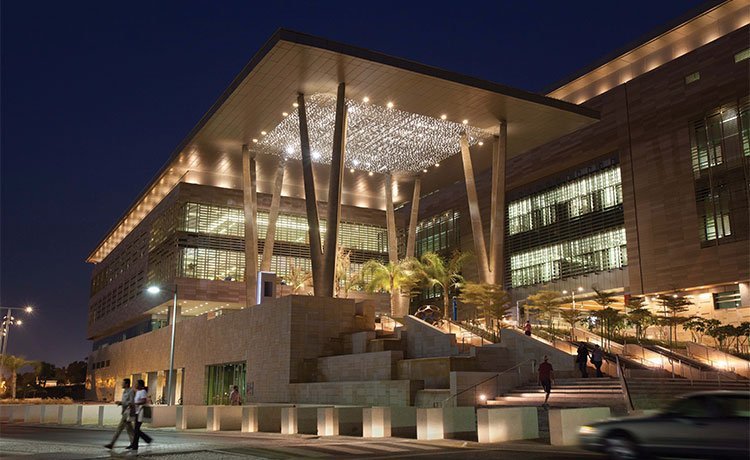 In addition to the myriad of pioneering research that KAUST hosts, the university has achieved the following: 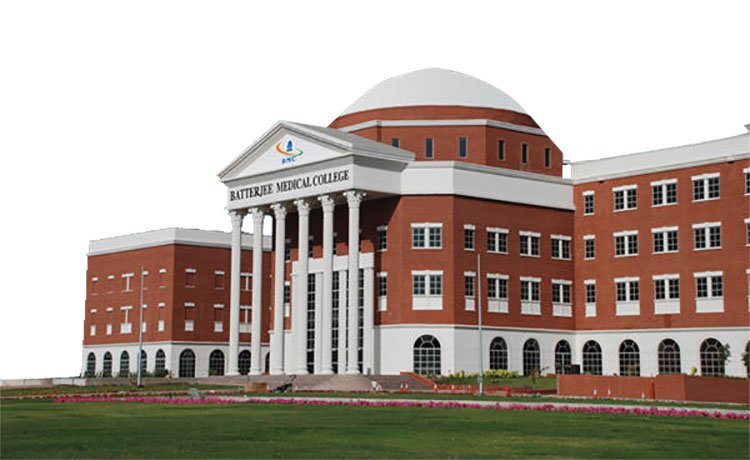 Batterjee Medical College (BMC) is one of the most recent colleges established in Jeddah, but is quickly making a name for itself by being the first private specialized medical college in Saudi Arabia. BMC caters to both local and international students.

It is undeniable that BMC has one of the top campuses in Jeddah, with facilities that can fit up to 5,000 students.

Batterjee Medical College was awarded the Excellence Award as the best educational project in the MENA region in 2010, as well as the Okaz Award for Professional Excellence in 2014. 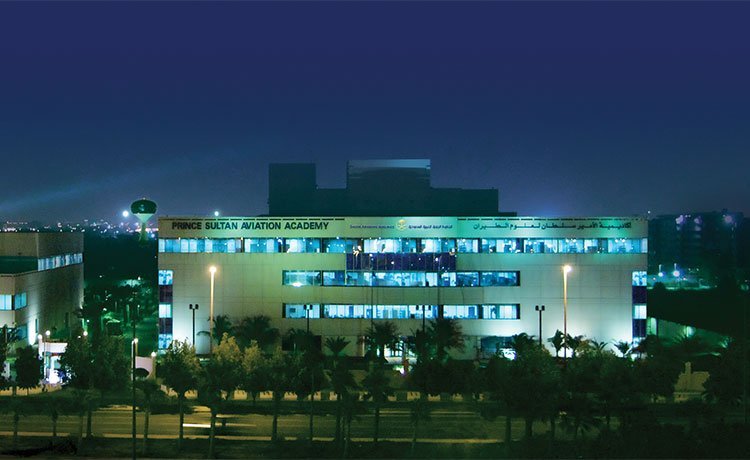 Prince Sultan Aviation Academy (PSAA) has come a long way since its humble beginnings in 1959, when it was initially named Saudi Pilot Training Institute. Today, PSAA is one of the most accomplished establishments of its kind, with customers like Saudia Airlines, Flynas, the Royal Saudi Air Force and Air Asia. Their training programs are also developed according to various aviation authorities.

PSAA’s campus has grown considerably over the years; it is now quite a sizable building that accommodates its 1,100 current students very comfortably.

PSAA acquired the Queen’s Anniversary Prize in 2011 for their pioneering efforts in the field of aviation. 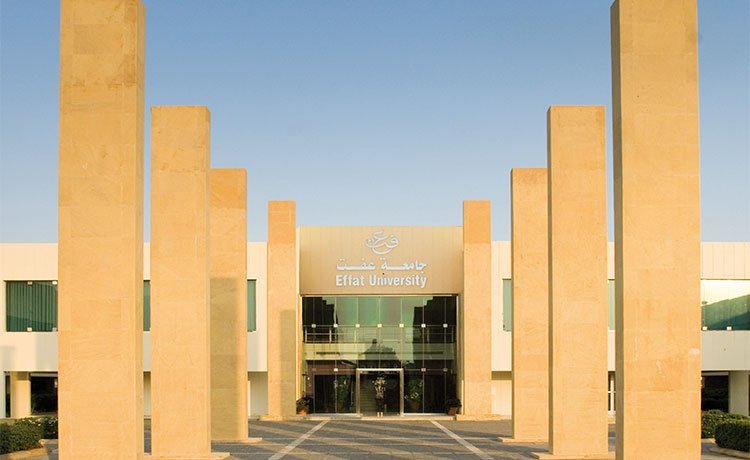 Effat University was established in 1999 as Effat College, under the wings of King Faisal’s Charitable Foundation. The university was the first in the Kingdom to offer engineering programs to women. Today, Effat University is fully accredited by the NCAAA, provides a platform for postgraduate learning in three domains, and yields hundreds of local and international graduates every year.

Effat University’s campus is spread over an impressive 82,000 square meters. It is highly organized with designated buildings for each college and administrative feature. It includes the Effat University Library and Cultural Museum, a 750+ seat auditorium, and various research centers.

The university offers 15 Undergraduate and three Graduate courses in the following colleges: Sciences and Humanities, Business, and Architecture and Design.

The Visual and Digital Productions program is the only one in the Kingdom for women interested in producing creative media. The program has four concentrations: visual production, animation, screenwriting, and interactive media.

University of Business and Technology 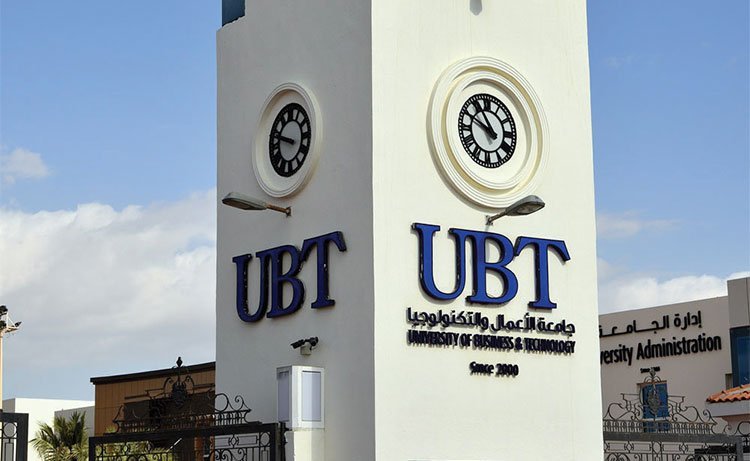 UBT is one of the leading private universities for business studies. It started as a junior college, a small-scale initiative, which expanded in 2012 into UBT, a conglomerate of three sister colleges with respective accreditation by NCAAA, and IAA. UBT caters to both local and international students.

UBT has three campuses: the male campus in Dahban is spread over a land of 100,000 square meters. The female campus is located on Sari Street and the MBA campus on Madinah Road.