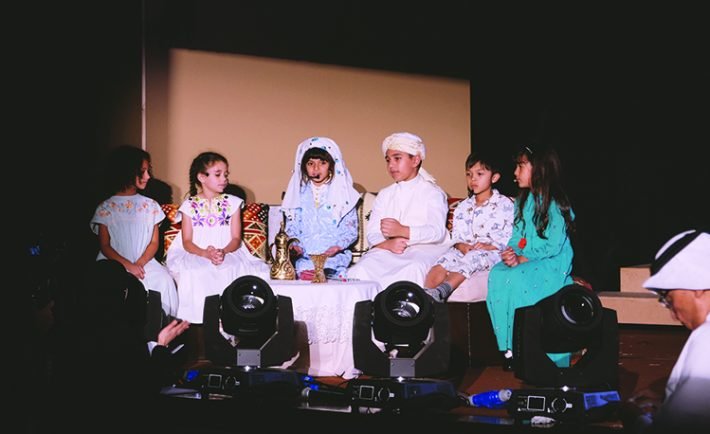 For their third annual school show, the production team at Nün Academy started with a vision of writing a script that would embrace every  single one of their school values. A script that would eventually be titled “With our Values we Rise”.

They dreamt of a show that would embed these values deeper into the fabric of learning that happens in and outside the classroom while at once giving students the opportunity to experience the many benefits that are gained from developing a healthy appreciation of and participation in the Performing Arts. “With Our Values, We Rise” not only celebrated these values but gave all those involved a chance to truly live the values over the course of what was almost a year of preparations. 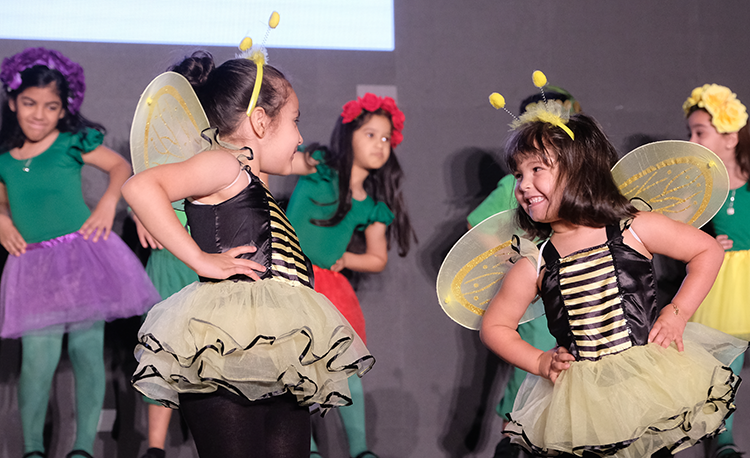 The show takes us on a visit with Nün Academy students to their grandparent’s home, where they reunite with their cousin Hanif, visiting from Canada. Their grandparents used their time together to connect the children with the values presented in the Quran and modelled by the Prophet Mohammed (PBUH), the children in turn make the connections between the stories of the past and their very own school values. These connections help them to develop an understanding that while their school values are rooted in the wisdom of the ages, they remain relevant to their day to day lives. 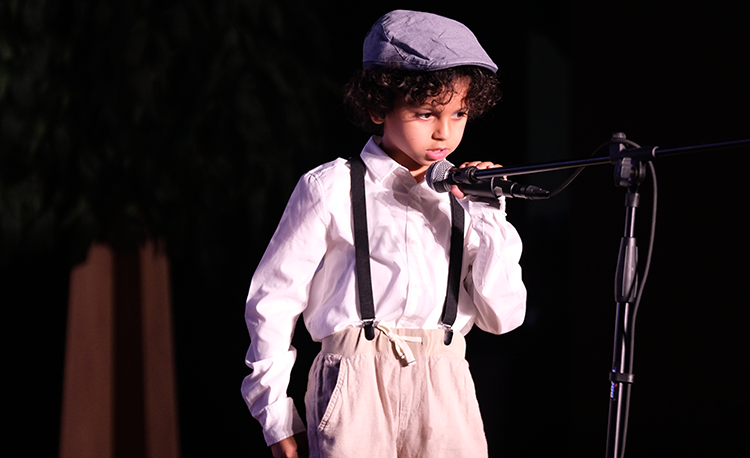 Every member of Nün Academy, from the students to the staff, set High Expectations for themselves and others. They strived for excellence from the moment the idea of tonight’s event was born. Staying true to their value of “Glocal” Education, each scene was played out in Arabic, which was also the language of choice for their narrators. At Nün Academy they believe that All People are Different, and because of that each member of the team took on a different role which suited them. They truly felt that this production was the definition of Education for Life and Beyond, giving them the opportunity to use the skills they’ve developed– confidence, public speaking, responsibility, resilience and independence. The idea of social responsibility and hence their values of Humane Consciousness was installed through the themes of different scenes. By the time the audience got up they could definitely feel the last and  most important value of all Life is What I Make It!