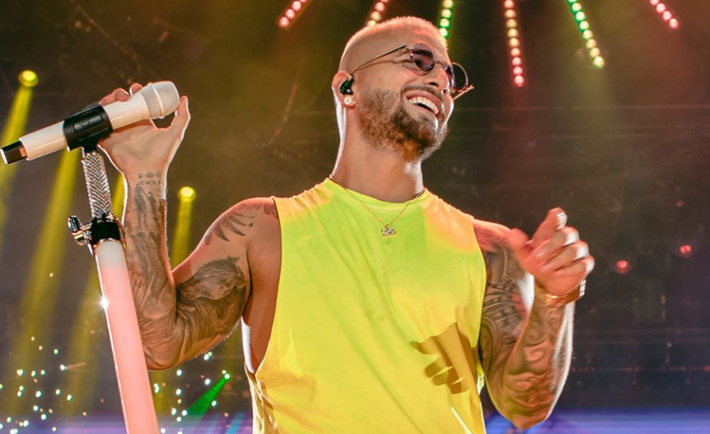 Colombian superstar heading to the Kingdom on November 23 as part of the epic Diriyah Season as music and sports combine to electrify fans.

One of the giants of Latin American music – Maluma – is the first artist to be revealed as part of the Diriyah Music Festival, part of the epic Diriyah Season, with the Colombian singer songwriter set to keep pules racing following thrilling Formula E action.

A global sensation with close to 100 million followers across Twitter, Facebook, Instagram and YouTube, Maluma will perform to fans at the Diriyah Circuit following the second day of the Diriyah E Prix on November 23.

The superstar’s recent collaboration with fellow Colombian and rapper J Balvin – Qué Pena – has been viewed nearly 100 million times on YouTube, and Maluma has also teamed up with the likes of Shakira, Madonna and Ricky Martin.

First on stage will be support act Lebanese Canadian R&B/pop singer Massari whose music combines Middle Eastern culture with western culture, especially in hits like Shisha and Ya Nour El Ein. He has collaborated with the likes of Shaggy, Beenie Man and Afrojack.

Access to the concerts which follow the Diriyah E Prix on November 22 and 23 is complimentary for ticket holders flocking to the thrilling opening two races of the ABB FIA Formula E Championship at the UNESCO World Heritage site.

The concerts are being hailed as the Diriyah Music Festival and complement the Diriyah Season – the epic month of sports including Formula E, the World Heavyweight title fight the Clash On The Dunes, the Diriyah Tennis Cup and the Diriyah Equestrian Festival.

The mystery artist set to stun crowds on November 22 will be named soon, but organisers promise they are one of the biggest-selling acts on the planet.

“Fans who missed out on those amazing scenes should snap up their ticket for Maluma and Massari. And, they are just the first names in an incredible lineup we are calling the Diriyah Music Festival which supports our epic month of sports the Diriyah Season.

“We’ll soon be announcing who will perform after day one of the Diriyah E Prix on November 22. I promise music fans will not be disappointment when we say it is a massive global name.”

Maluma, whose full name is Juan Luis Londoño Arias, has a number of smash hits that have charted within the top 10 on Billboard Hot Latin Songs, including “Felices los 4”, “Borró Cassette”, “El Perdedor” and “Corazón”. His collaborative efforts “Chantaje” with Shakira and “Medellín” with Madonna have reached the top of the Hot Latin Songs. He has won a Latin Grammy Award and two Latin American Music Awards. Musically, Maluma‘s songs have been described as reggaeton, Latin trap, and pop.

Tickets for the Diriyah E Prix include access to the after race concerts and are now on sale at www.diriyahseason.sa. 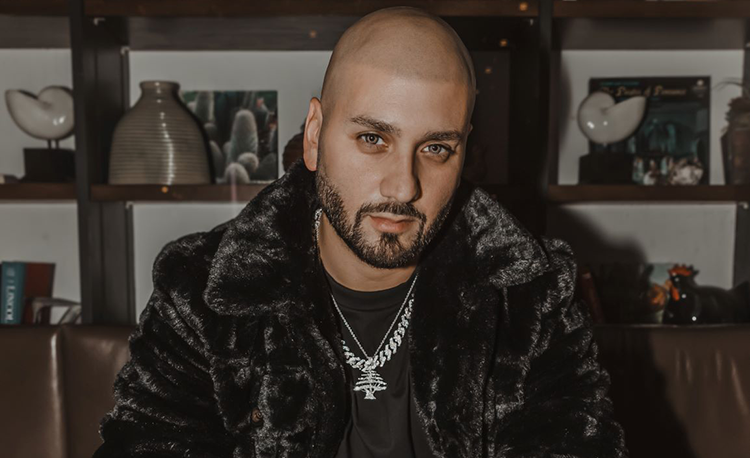 The Diriyah E Prix kicks off the sixth season of the ABB FIA Formula E Championship in style with a double header of back to back races across the two days linked to the must-see music performances. It also heralds the start of the Diriyah Season which also features cultural festivities, food and retail experiences, and the stunning ‘Diriyah Oasis’, a giant entertainment and art hub with fun for all the family.

Once again, the Bujairi district of Diriyah will be home to elegant fashion and retail, and the finest dining Saudi Arabia has to offer. And the DGDA will be staging tours of the fascinating and beautiful At-Turaif district, the UNESCO World Heritage site that stands as a symbol of Saudi’s rich history.

Tickets for all of Diriyah Season’s spectacular events and entertainment will be available at www.diriyahseason.sa with Formula E, Clash On The Dunes and Diriyah Tennis Cup tickets now on sale. Tickets for other events as well as season long tickets will be announced soon. Follow Diriyah Season’s news and announcements on the official social media pages on
Instagram: @diriyahseason
Tiwtter: DiriyahSeason