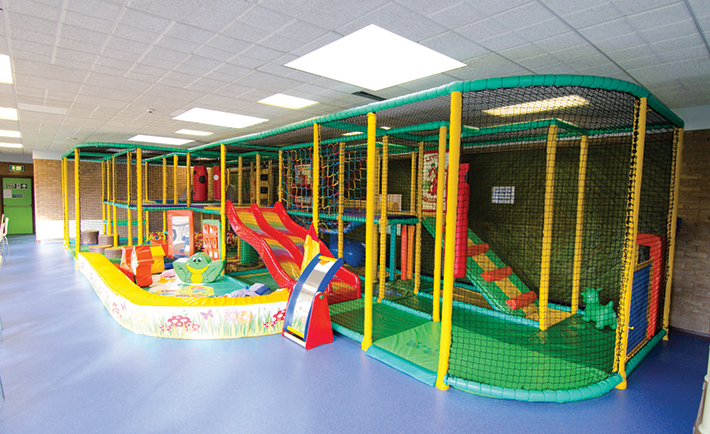 If your kids are fans of playareas in restaurants, we need to talk.

If you have young kids, taking them out in public can be a real hassle. “Put that down!” “Sit down!” “Don’t break it!” are phrases parents are more than familiar with. What if you just want to enjoy a meal without having to micromanage your offspring. Well, let’s explore your choices shall we?

We initially set out to scout and find you the best restaurants with kids areas. What ended up happening was that we found out you’re options are kind of limited. Now this list is by no means a comprehensive list, it only contains placed that were recommended to us. 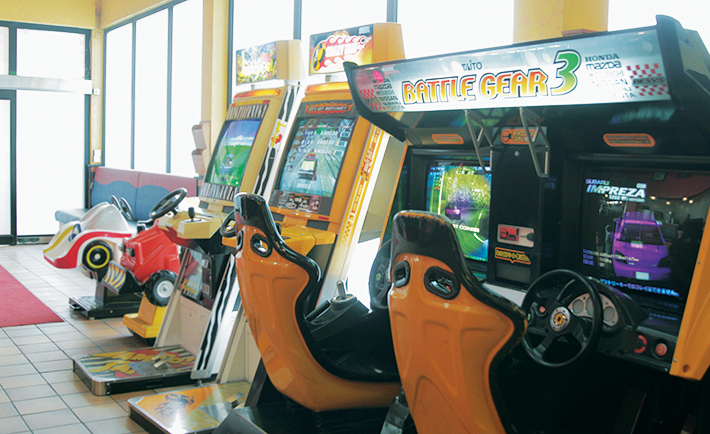 This place is classic, legendary even. Which is a nice way of saying it’s been around for a while. Your kids will be playing the same games that two generations in my family have played. Their play area is divided into two parts: the downstairs (mini arcade) and the upside-down (Stranger Things joke). 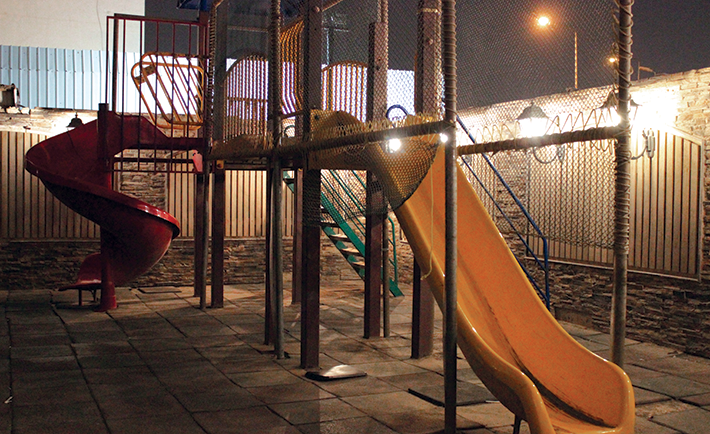 If the photo of the play area looks dead, it’s because it is. We were disappointed to learn that it’s outdoors considering that heatstroke is a real side effect of the weather in Riyadh. 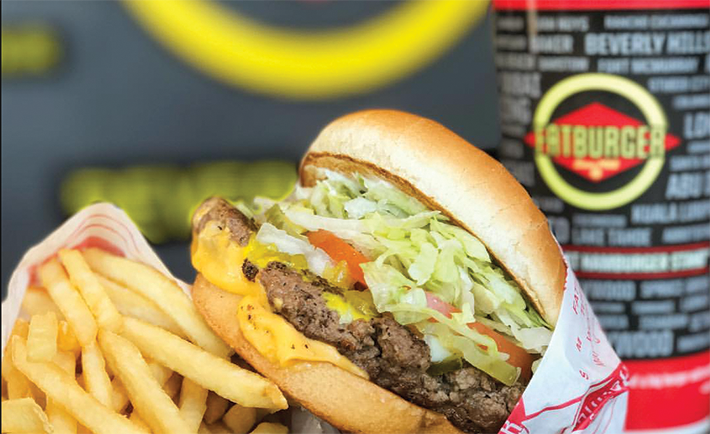 The ambience is very child friendly with a friendly staff. Their kids’ area is sizable and perfect for daytime. The glass covered structure allows ample sunlight without the encompassing heat. 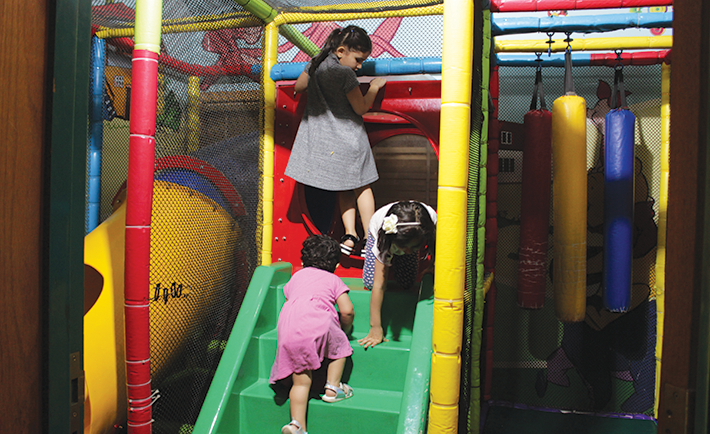 There’s enough decoration on the wall to keep your kids distracted and entertained. Their play areas sizes differ depending on location, but they tend to run on the tight side, with a basic layout and games. 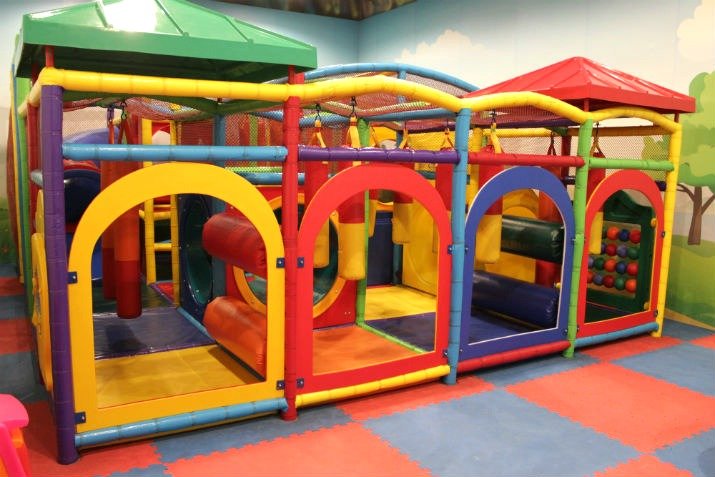 Sizzler house has a really nice play area too. Their new branch that opened recently at Euro Marche on Takhassusi road has a mega-kiddies play area. The playroom is equipped with a jungle gym and mini cinema so the kids will never be bored! 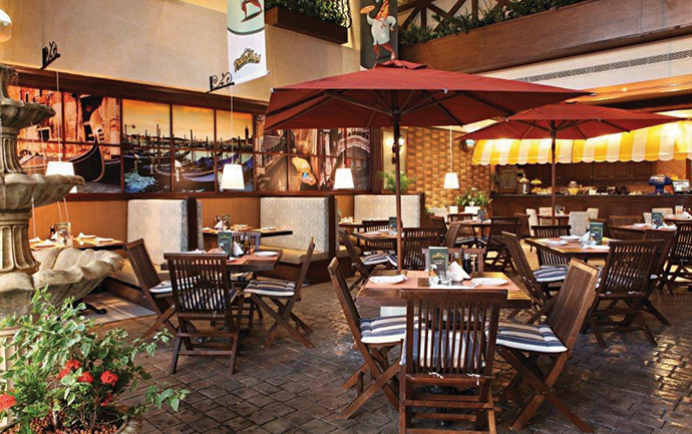 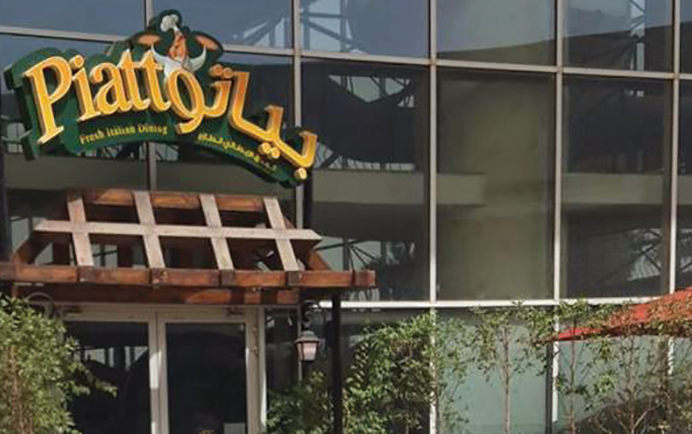 This branch doesn’t technically have a play area, but we’re working with what we’ve got. We included Piatto because they allow your child to make their own pizza which keeps them engaged and occupied while giving them a sense of purpose. Another compelling reason is the fact that Piatto is directly adjacent to the amusement park in Panorama. The best part is that no matter how old your kids are, there’s something for them here. You can “check in” your kid at the soft jungle gym if you need to run a few errands or go shopping, or if they’re old enough to peruse on their own, get them a card and set them loose on the rides.

Look folks, we know children aren’t that picky when it comes to play areas, but surely they deserve more than a poorly lit ball pin.

Kids are basically the perfect customers. They like most foods at your restaurants and can drag their parents to the same restaurant a hundred times. So don’t take them for granted.

You don’t have stock up your restaurant like Chuck E. Cheese, but owe them at least better lighting. Maybe a couple of fun pictures or paintings on them.

TIDBIT
Play areas should be…