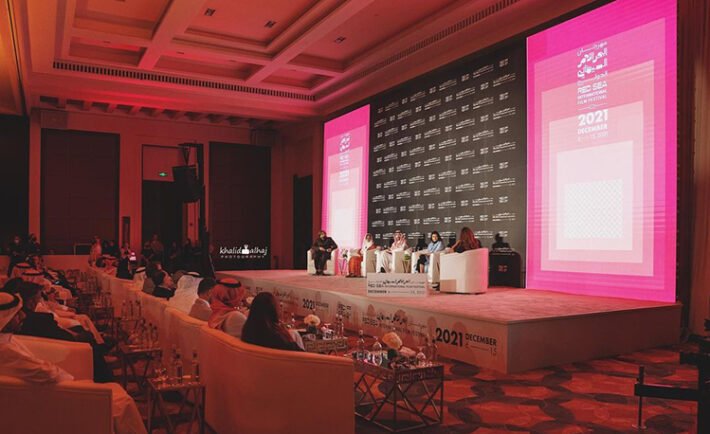 Bringing the best of Arab and World Cinema to the Saudi audience.

With the launch of the Red Sea International Film Festival approaching on December 5th, the press conference held on 9th November 2021 in Jeddah unveiled the newfound cinematic era introduced by the festival. A wide range of brilliant films has been selected in the festival lineup consisting of 138 films from all over the world and including 28 local Saudi film debuts. The festival will be held in the UNESCO world heritage site of Jeddah Old Town.

The festival will be one of the first film festivals taking place since the COVID-19 pandemic and is therefore being met with much enthusiasm. This is also due to the debuting of films that will be shown in Saudi Arabia before anywhere else in the world. Speaking to the festival’s Managing Director, Shivani Pandya Malhotra, “For us, it’s been a very interesting journey, and the great part is that there’s an abundance of films; so we can showcase some beautiful films including a great Arabic program because of the large number of Arabic film submissions that were sent in.” 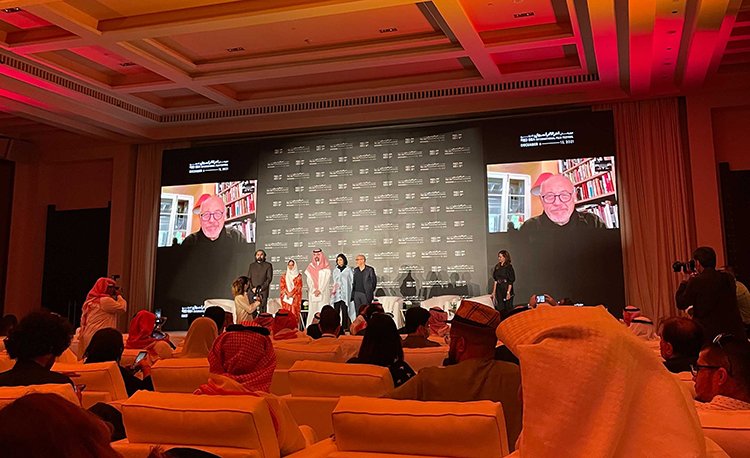 The conference discussed a number of festival details including the opening and closing films of the festival. The opening film will be the second-ever screening of “Cyrano” directed by Joe Wright and starring Peter Dencklage, which is already generating Oscar buzz and will allow Saudi audiences to view the film before its debut in the US and UK. The film will be showcased on December 6th. The closing film will be Bara Al Manhaj, starring Egyptian actress Ruby. The festival will also include masterclasses held by giants of the industry including Arab actress Hend Sabri.

With the film industry in Saudi Arabia developing through the years, the Red Sea International Film Festival is thought to be a turning point that will skyrocket the industry in Saudi to another level. With the 28 Saudi films that are included in the festival film selection, it will allow Saudi filmmakers to reach an international audience. Chairman of the festival, Mohamad Al Turk says: “As a new industry in Saudi, it did not stop us from having creatives that reached an international level who we’re honoring in the festival, like Haifa Al Mansour. Having someone like her; in that caliber was a push even before we started.” Al Turk also discussed the impact of the festival on the future of Saudi cinema: “In the industry right now, we have Hollywood looking at Saudi as locations to shoot films, we have two films that are part of the MBC Group that is being shot in Al Ula and Tabuk; starring Hollywood actors such as Gerard Butler, Anthony Mackey, Sir Ben Kingsley. I think the future is bright, and we’re going to keep seeing films that are being shot here, and we’ll be able to share a lot of stories from our history and our culture.”