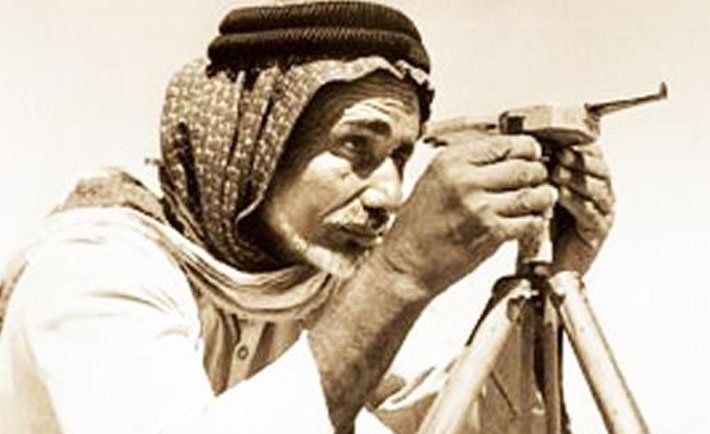 Born at the beginning of the 20th century in Jubail, Khamis hailed from the Ajman tribe. He was renowned for his ability to assess distances precisely and was soon employed by the government as a guide. He lead caravans of supplies from Jubail to Dharan and from Dharan to Abqaiq. 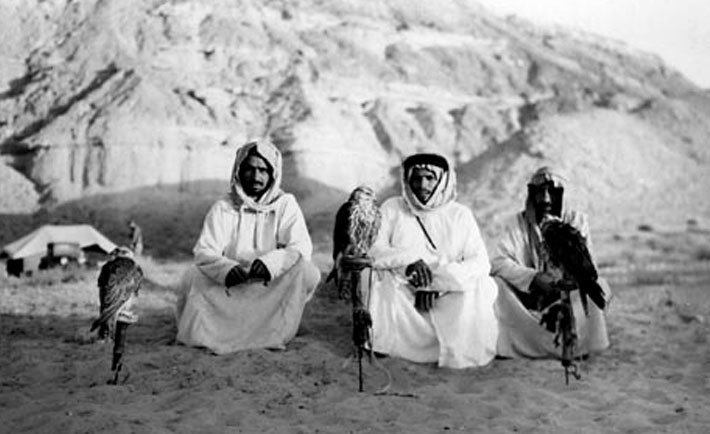 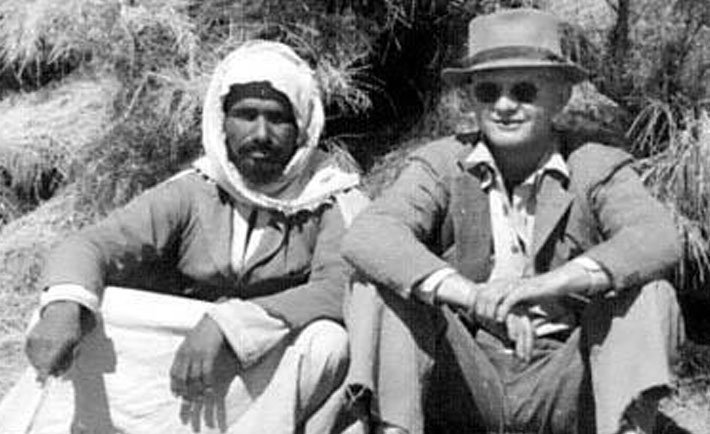 He served as more than just a guide for the exploration team, he introduced them to Bedouin life and its rich traditions. He soon was considered the guide of all guides.

Khamis knew the geography of Saudi Arabia as the back as of his hand. It is said that on numerous occasions his knowledge of the country proved to be more accurate than the maps of his time. 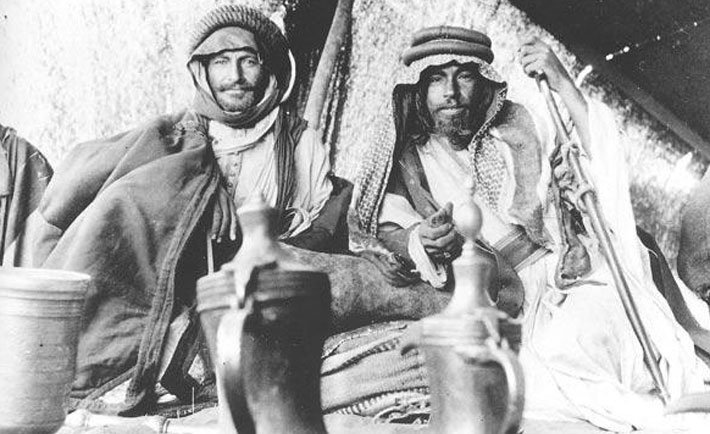