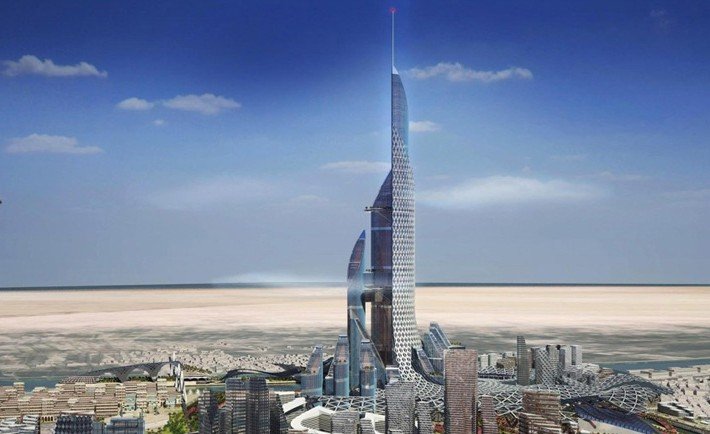 Just when we thought that Jeddah would build a colossal tower and hold the record for the tallest tower in the world for long, news comes even before its completion that a competitor has sprung up.

As expected it comes from a country in the Middle East, but not from any of the Gulf countries, but from Basra in Iraq. This planned vertical city in Basra is set to be taller than the under-construction Kingdom Tower in Jeddah by 152 meters. This sprawling tower in Iraq will boast of a total height of a whopping 1,152 meters. 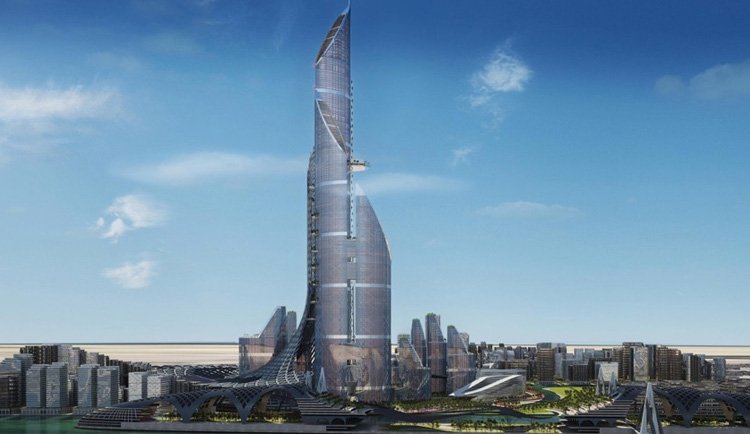 The building proposed by AMBS Architects, will be called ‘The Bride’. AMBS Architects has offices in London, Baghdad and Basra and comprises of founder of Ali Mousawi and partners Amir Mousawi and Marcos De Andres. The company is a consortium of international architects, designers and engineers dedicated to architecture and project management. 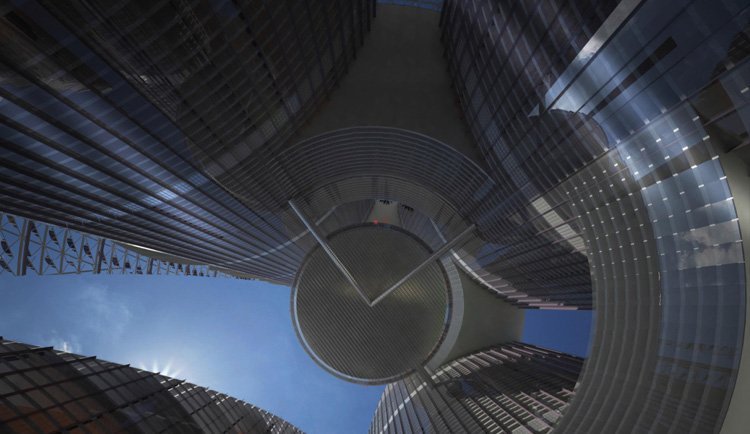 The Basra Governorate commissioned this megaproject as part of their ambitious goal of maximizing the city’s capacity by 2025. A tower of such staggering proportions is proposed to avoid the urban sprawl. The complex of ‘The Bride’ is made up of four conjoined towers that will total to 604 stories. 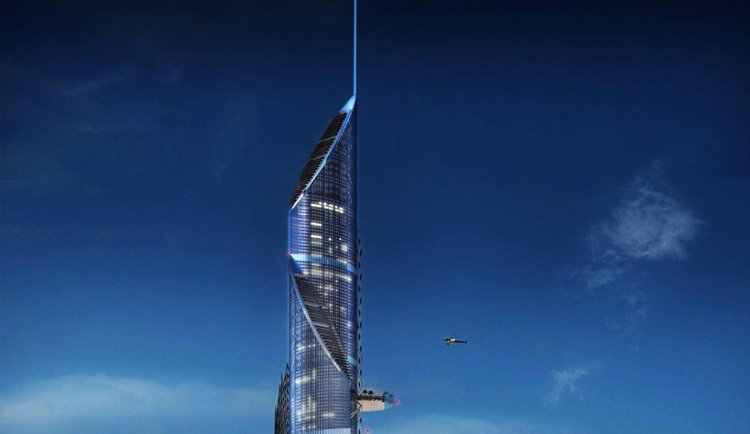 Many archaeologists believe that the region around Basra housed iconic architectural masterpieces of the ancients like the Tower of Babel and the Hanging Gardens of Babylon. So keeping that into consideration it is rightfully that this ancient city will get another architectural masterpiece that will be a beacon of hope for future generations. But right now it is only in the planning stage, and no estimated time for its completion has been given.