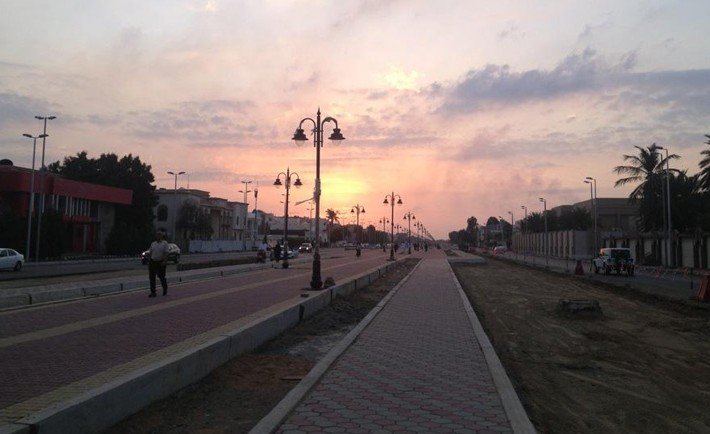 Jeddah has been blessed, and in turn blessed us, with walkways that put those jogging shoes to test.

So if you are in J-Town, here are some paths you can tread on to lose weight and just have fun in the open air.

No, this is not the area with all the shops; it’s close to it though. Just in case you want to reward yourself for being active. The 2 km Tahlia walkway extends over the area known as Majra el Sail. Constructed and designed with lamp poles on both sides; so people can go there at any time of night since the area is very safe. It is surrounded by a parking area for cars, encompasses some exercising equipment ( such as bikes) and is accessible to those with movement impairments.

Fun fact, this walkway is also known as The Nahda. 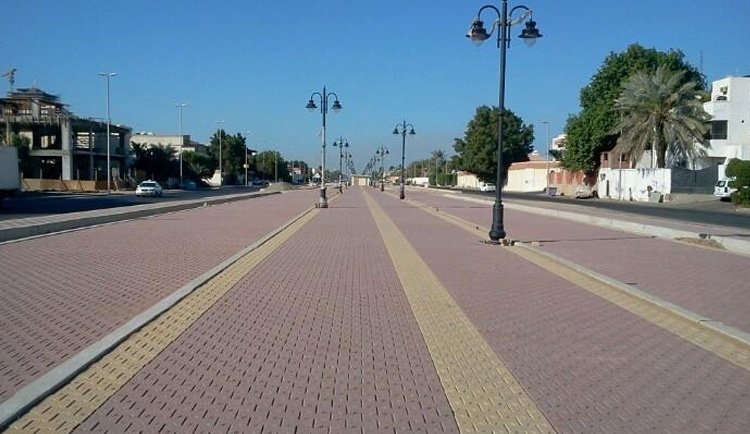 This walkway is a unique project located between Um Al Qura Street and Al Haramain Road with a total area of 60 thousand square meters, it stretches over 1,500 meter in length and 40 meters in width. Exercising equipment, seating arrangements and parking are all available. One thing that distinguishes this particular walkway from all others is the artistic sense to it. It contains a huge mural of King Salman constructed by artist Ahmed Zuhair. 16 other paintings were donated to cover an area of 350 square meters. 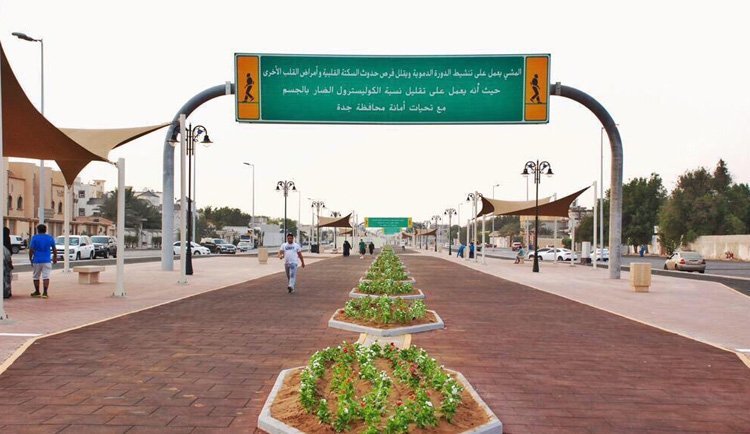 Ever wondered what happened to the area behind Serafi Mall? It has been turned into yet another great walkway. The Faisaliya walkway is an extension to the Tahlia one as it is also along the lines of Majra el Sail. It is of 2,000 m and is surrounded by greenery so you are bound to have a great time walking there. 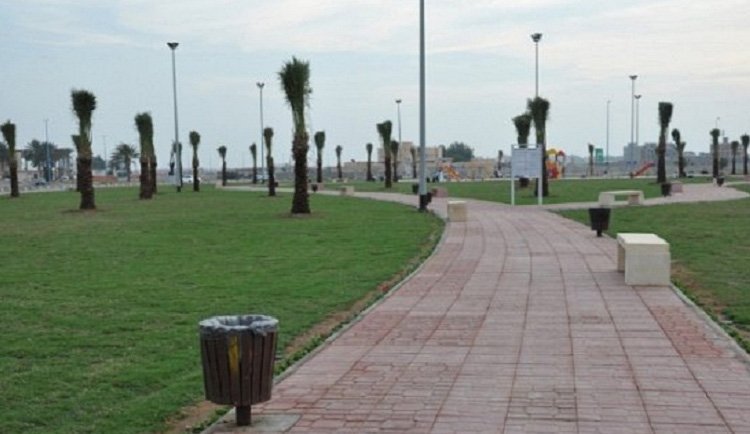 Better known as Mamsha al Shabab because “Youth Lake” is too literal, this walkway is behind King Fahad Coastal City. It extends over a length of 2,000 m and overlooks the water. It is not only for “youth” as you will be able to tell by the swings and slides around, so children will have a blast too. If you are part of the youth and you feel like using the swing, why not? YOLO right. 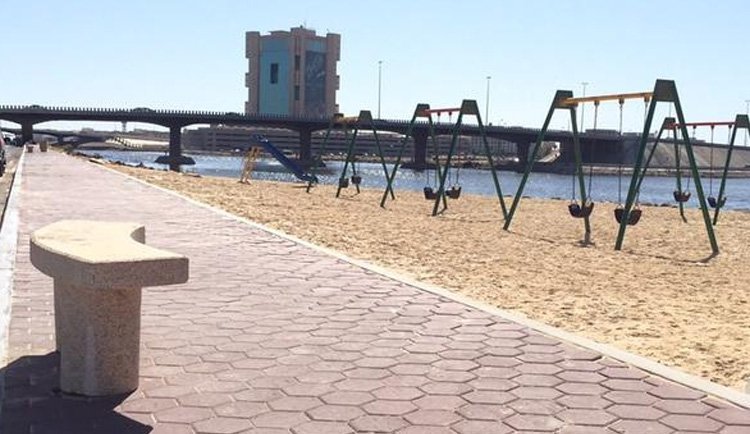 Eastern Oasis or Wahet Al Sharq walkway extends almost 1 km, so there is plenty of walking to do. Just in case you are going to use the sun as an excuse not to jog in the morning, well there are giant umbrellas that will have you covered. The walkway is located eastern of Al Haramain St.

Take advantage of the Bride of the Red Sea and use its corniche to exercise. You can always take a break to watch the breath taking scenery or gain the calories you have just lost with anything from the cafés there. O.k. maybe don’t do this last point, but hey the place is simply great! 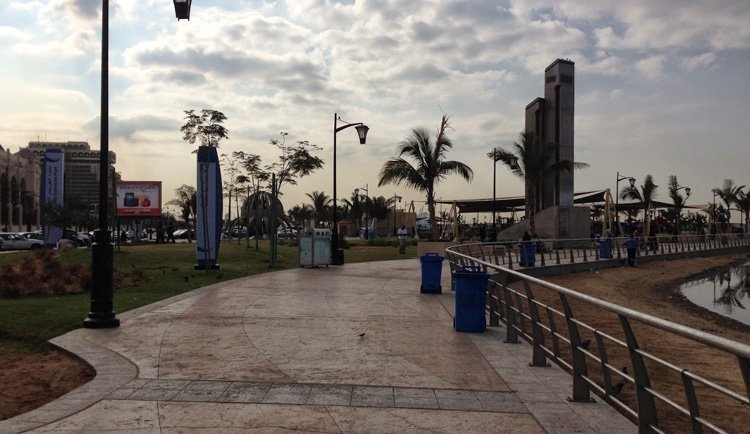 This one is still under works, but look out for it as it will be huge (both literally and figuratively). This one will also be surrounded by lush greenery and will be very well lit. Will be up and runnin’ soon.