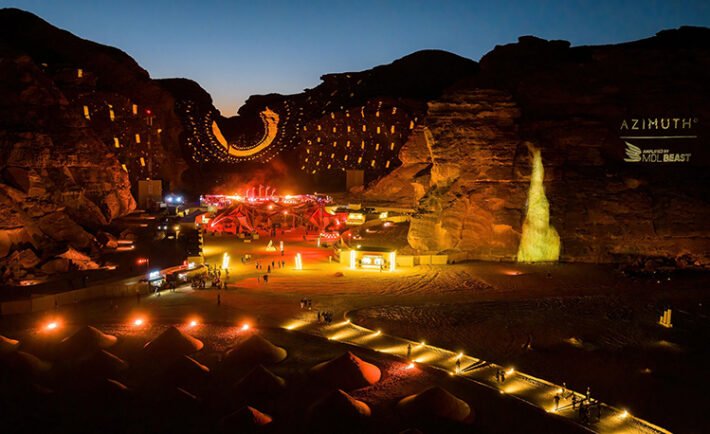 More than 2000 fans attended the sold-out event in Al Ula.

More than 2000 music fans flocked to the ancient desert city of AlUla’s this weekend to attend the boutique music and arts event, AZIMUTH. The sold out event, delivered by MDLBEAST, the Saudi-based music entertainment company, returned in its second edition showcasing the best of EDM with DJs and acts flown in from around the world to delight audiences in the Saudi Arabian heritage heartland. 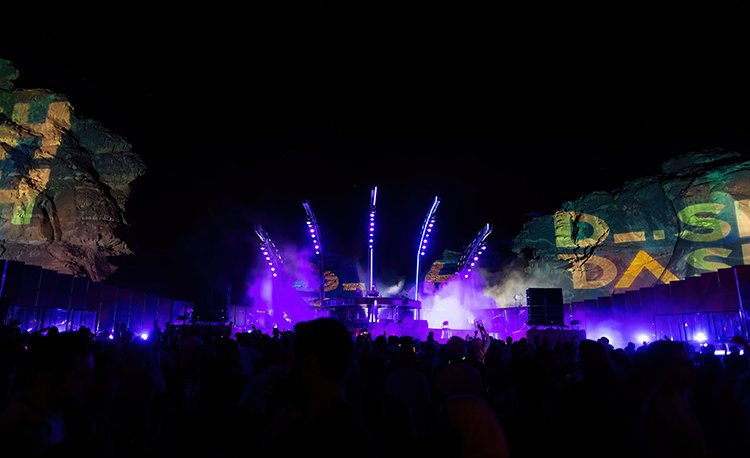 The two day event featured international acts including the crowd-rousing DJ Snake; Kelis who performed her 2003 smash hit Milkshake; and the prolific tastemaker of house and modern techno Damian Lazarus on day one. Day two turned up the volume even more with an epic performance from the seven piece band of Austrian artist Parov Stelar, and American R&B superstar Jason Derulo who opened with his chart-topping hit Whatcha Say and had the excitable crowd dancing and asking for more. 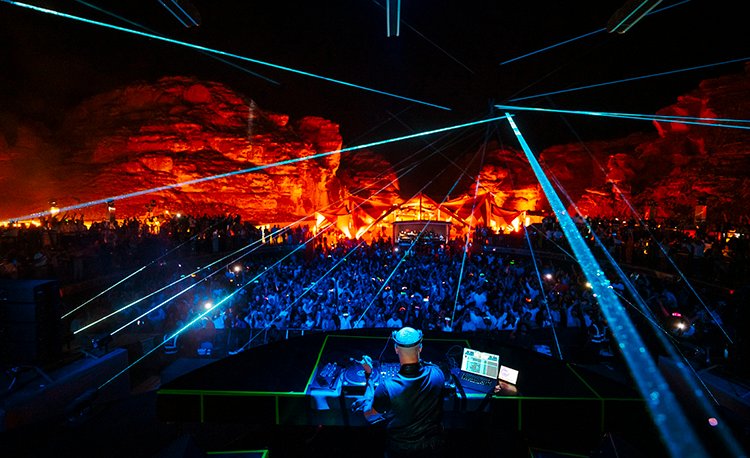 Local acts from the flourishing Saudi music scene included a lineup of rising female stars DJ Kayan, Birdperson and Cosmicat plus perennially popular Dish Dash and Majid Jordan. DISCO MISR delighted and surprised with their unique 80s and 90s infused Arabic pop.  The unique sunset to sunrise event had artists clamouring to be involved with early morning sets by Vinyl Mode, Nomad, Anmarz. Local hero, DJ Baloo pulled off a stand-out performance in the final hours, as did BKR with his set timed to coincide with the final sunrise moment to an audience eager for more. The AlUla moment capped off an event set in an ancient land with a nod to the past but with eyes firmly fixed on the future. AZIMUTH is an event that is sure to be on the radar for festival goers around the world. 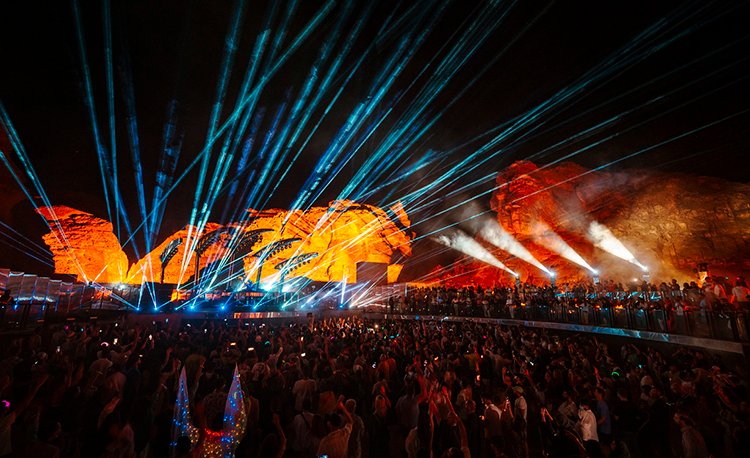 The stage was set within the stunning natural landscape of AlUla with the intimate arena surrounded by the rock formations that have stood for millions of years. A light show using the ancient rocks as the canvas and impressive stage production provided further entertainment to the crowd. 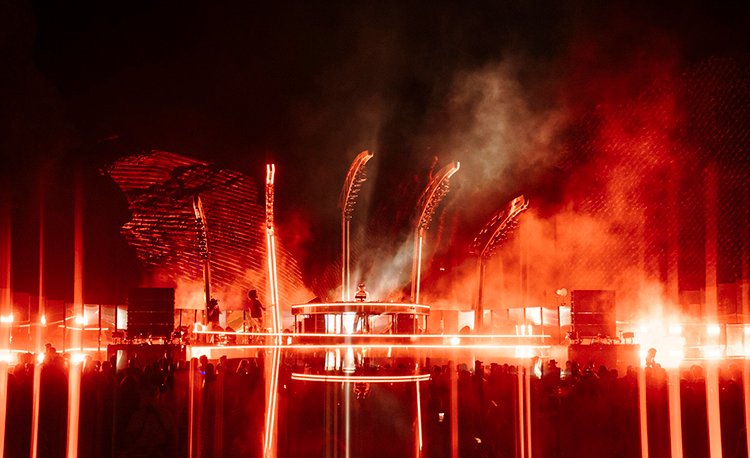 Taking place on the Saudi National Day weekend from sunset on 22nd September to sunrise on 24th September in the same canyon that hosted Desert X AlUla, those lucky enough to secure one of only 1000 tickets per day also had the privilege of seeing some of the remaining artworks that were showcased as part of the event set up. 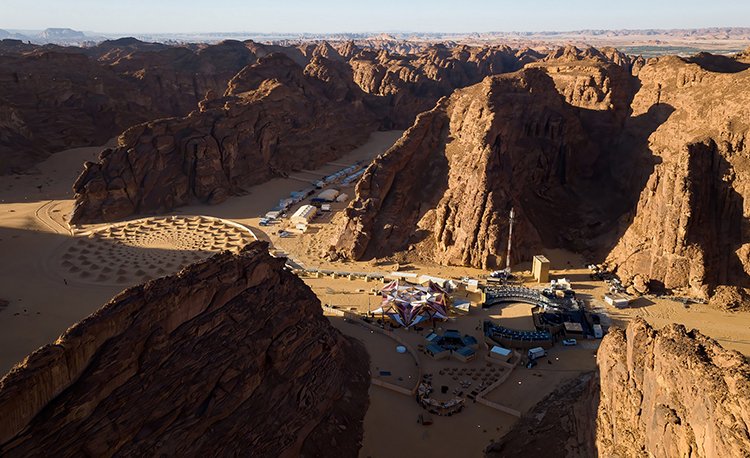 AZIMUTH was the first of a long list of exciting events and festivals under the AlUla Moments calendar, cementing the Arabian Peninsula city as the arts and culture capital it once was as the crossroads of civilisations dating back 7000 years.

Follow @alulamoments on social media platforms to get the latest updates on schedule or visit experiencealula.com