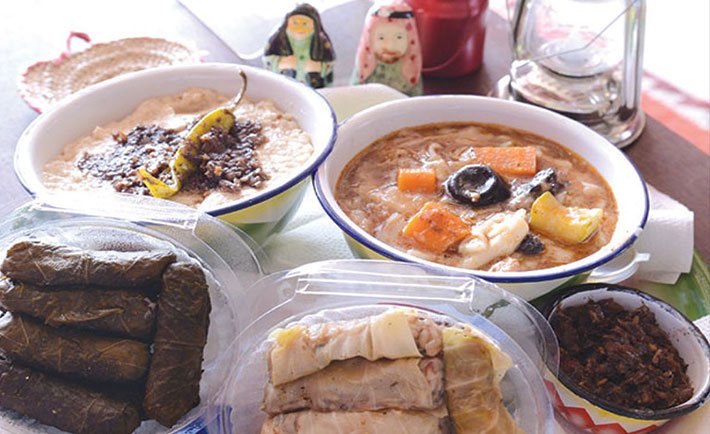 Jareesh Cuisine is a home business project that emerged to light through Abu Sufian’s support for his family.

Abu Sufian wanted to fulfill his family’s passion for food by collaborating and creating something that would make them self-reliant as well as financially stable. He thought of helping them build up a restaurant business that they would run under his supervision. The income would be used to finance their new venture.

Opening up a restaurant wasn’t a new idea to the Abu Sufian family. Um Sufian used to cook local dishes from her region (Hail) for about 10 years. She was so good that friends and relatives kept encouraging them to open their own place. During the past years they took orders and prepared food in their home kitchen. After the business agreement Abu Sufian proposed to his family, Jareesh Cuisine launched at the end of 2013. 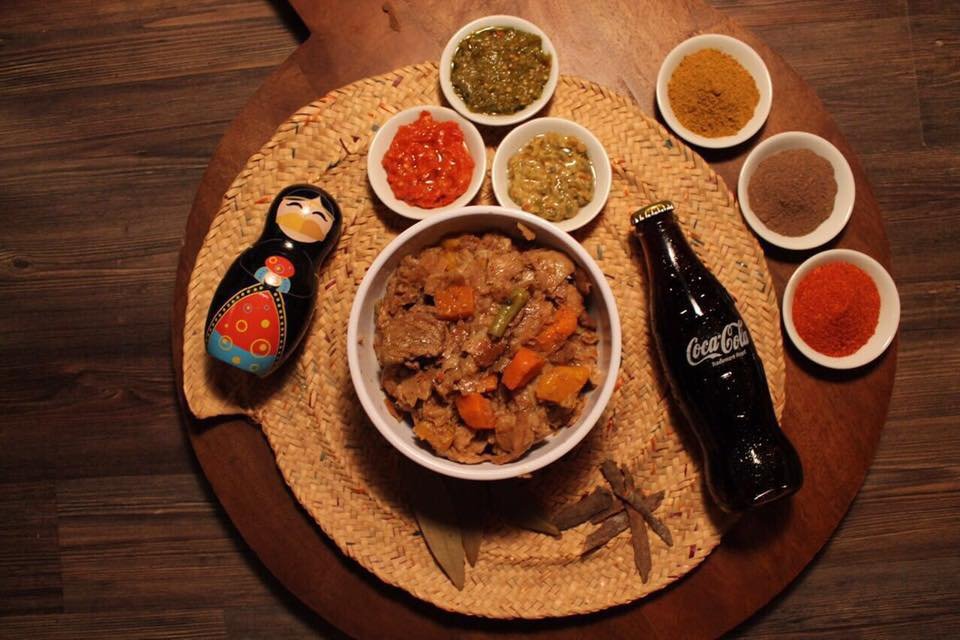 The restaurant’s name is unique, thanks to Sarah who studied French literature. She convinced her family to adopt a name that combined the local cultural environment with a French twist.

Sally, Abu Sufian’s other daughter also chipped in her ideas from her specialty and experience in interior design. She did an amazing job combining the local theme with modern touches. It was only in April 2014 when they started marketing the new business online through social media activities. 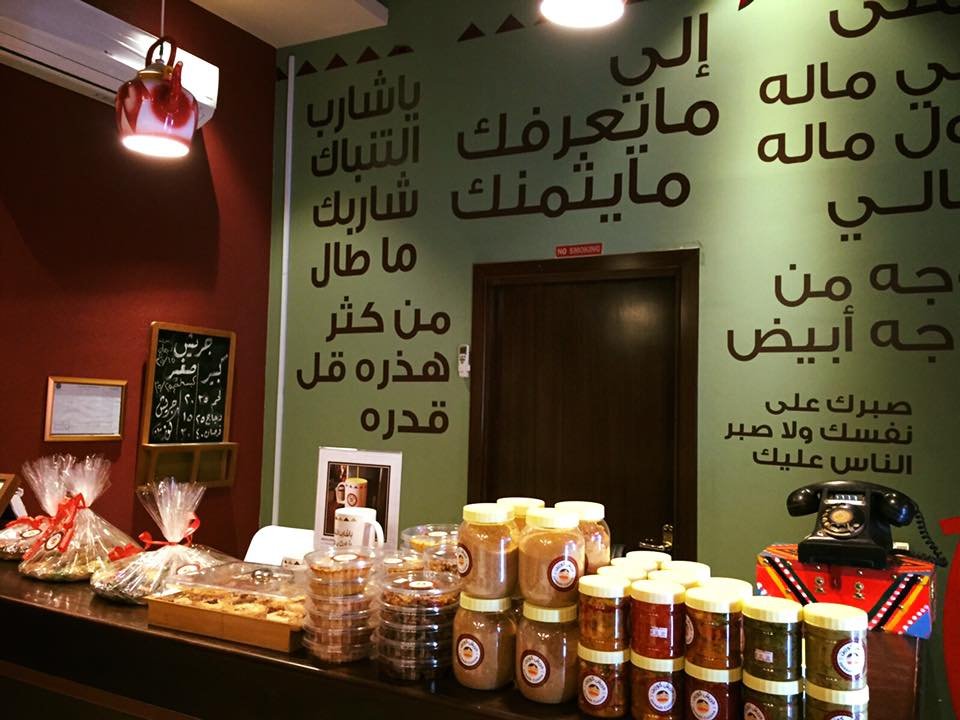 The restaurant itself is just a front shop for home cooked local dishes inspired by the northern region. There were some doubts about the customer’s acceptance for this type of food in the western region due to cultural differences.

The place offers a seating area for singles only and is decorated very tastefully. The freshly cooked meals are prepared daily in Um Sufian’s home kitchen and then delivered to the restaurant location where they are sold.

The cuisine is located in Al Basateen district, at the end of Prince Sultan Street towards the north. Then you head west from Al Basateen Street and you will find the shop on the right.

Um Sufian, her daughters and their friends are behind the home cooked dishes presented in Jareesh Cuisine. 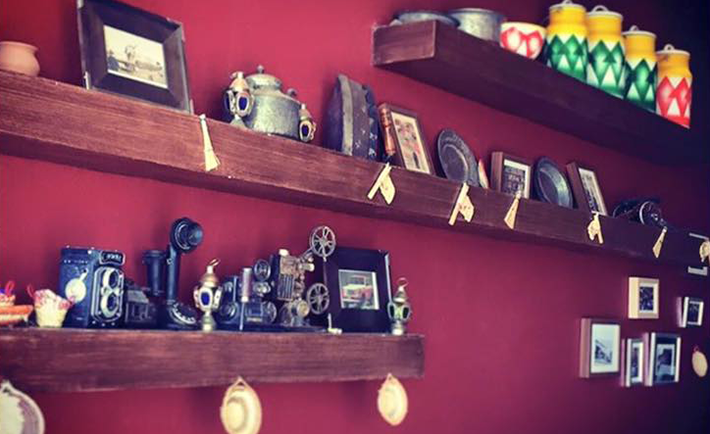