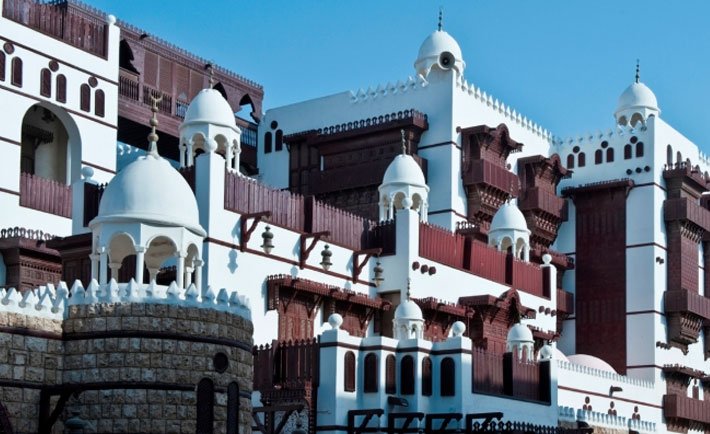 Islamic architecture is not just about style and form; it is also an expression of the people and their culture.

Although Islamic architecture has always had a profound effect on people, in recent times, it is gaining even more popularity due to the exquisite designs and ethnic features it possesses. There are three kinds of Islamic architecture; religious (mosques), secular (buildings and palaces), and domestic (homes).

Undeniably, the earliest Muslim rulers play a huge role in the spread of Islamic architecture across the world. They considered it their duty to have such buildings constructed in the lands they ruled. The purpose was to represent the dominance and majesty of Islam.

While paintings and sculptures form the zenith of artistic representation in Western cultures, in Islamic regions, decorative arts have performed this function throughout history. Another important feature of earliest Islamic art and architecture is the anonymity of the artists and architects.

The Nassif House in Balad, built by the architect Hassan Fathy, is an example of the revival of Arabic-Islamic architecture in modern times. When it was built over 100 years ago, it represented the value of tradition in a world that was very quickly embracing international and modern styles of architecture. Some features which the Nassif House reinforced are the domes, wooden-lattice windows (roshans), enclosed courtyards and fountains.

If you’re interested in Islamic art and architecture, you should definitely pay a visit to the Historic District in Balad, which is considered one the best preserved examples of Islamic architecture in the region.